Not on the same page? Gwen Stefani has faced difficulties homeschooling the three sons she shares with her ex-husband, Gavin Rossdale.

“Gwen is having a bit of a stressful time getting the boys’ consistency when they are with their dad,” a source tells Us Weekly exclusively. “The boys are used to having very structured days, but the coronavirus has made that impossible.”

The “Don’t Speak” singer, 50, is “worried when Gavin has the boys that they aren’t focusing on school as much as they should be,” the insider says, also noting how the remodel on her the home she shares with boyfriend Blake Shelton “is almost at a standstill” during this time.

“Everyone is looking forward to the time when this is over,” the source adds. 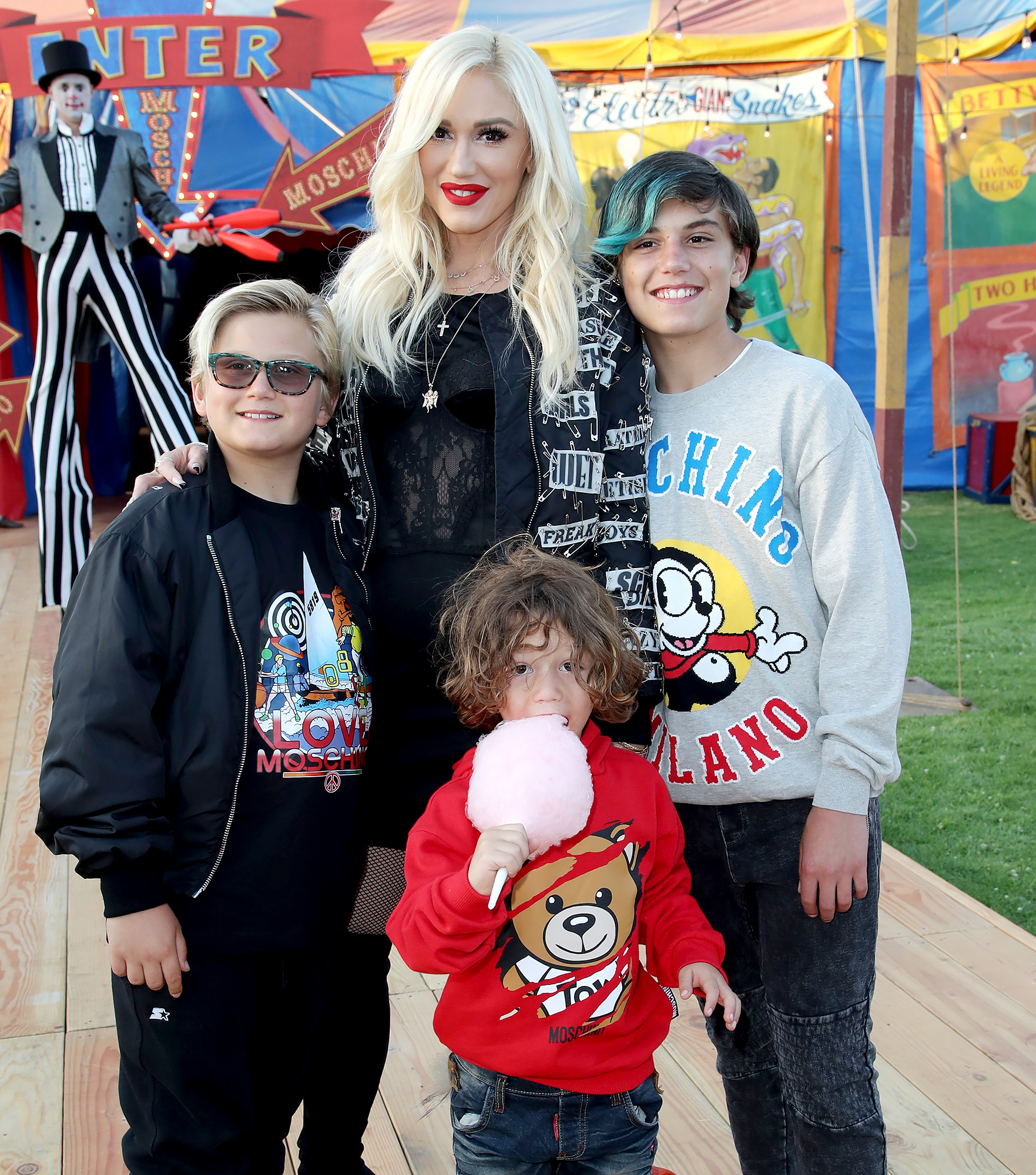 During an appearance on Sirius XM’s Trunk Nation on Friday, April 10, Rossdale opened up about the challenges of coparenting with his former wife amid the coronavirus pandemic. “I think it’s OK for now, but it’s a real, big dilemma for parents and kids with split custody,” he admitted at the time. 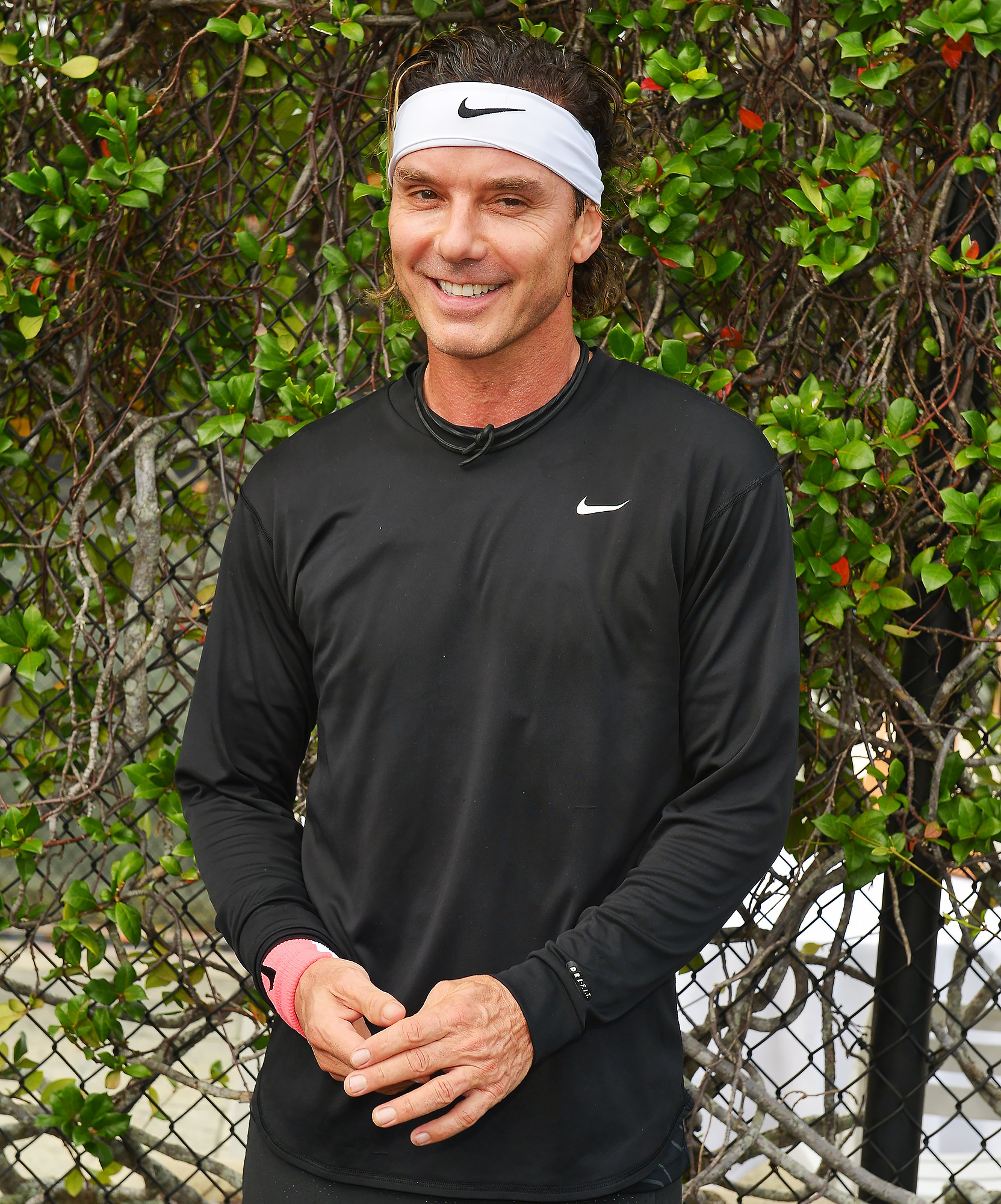 The English singer revealed that he’s been conscious about whom he’s interacted with during the outbreak to avoid getting his boys sick. “I know who’s around me and know who’s bringing the corona — no one — but you send your kids out and now they’re coming back to you, and now you’re prone to whoever they’re with,” he continued. “So, it’s a tricky one with all divorced parents.”

Rossdale added, “I miss them, and they should be back. I have them the first week and then I haven’t had them for ten or 11 days, and that’s a long time. Normally, I have them every five days or something.”

In November 2015, Us broke the news that Stefani began dating Shelton, 43, after their respective separations from Rossdale and Miranda Lambert that summer. During a Today Show appearance in September 2019, the “Hollaback Girl” singer revealed that the “God’s Country” crooner is “a good dad” to her sons.

“He’s been helping me out a lot,” she said of Shelton. “I literally get to the point where I’m like, ‘You’ve got to get home. Come help!’ It’s hard. I have three boys.”

With reporting by Jennifer Heger