Grimes and Elon Musk‘s newborn son, X Æ A-Xii, might have an unusual name but the infant’s nickname is much simpler.

The “Genesis” singer, 32, revealed in a recent interview with Bloomberg that she has dubbed her baby “Little X” for short. 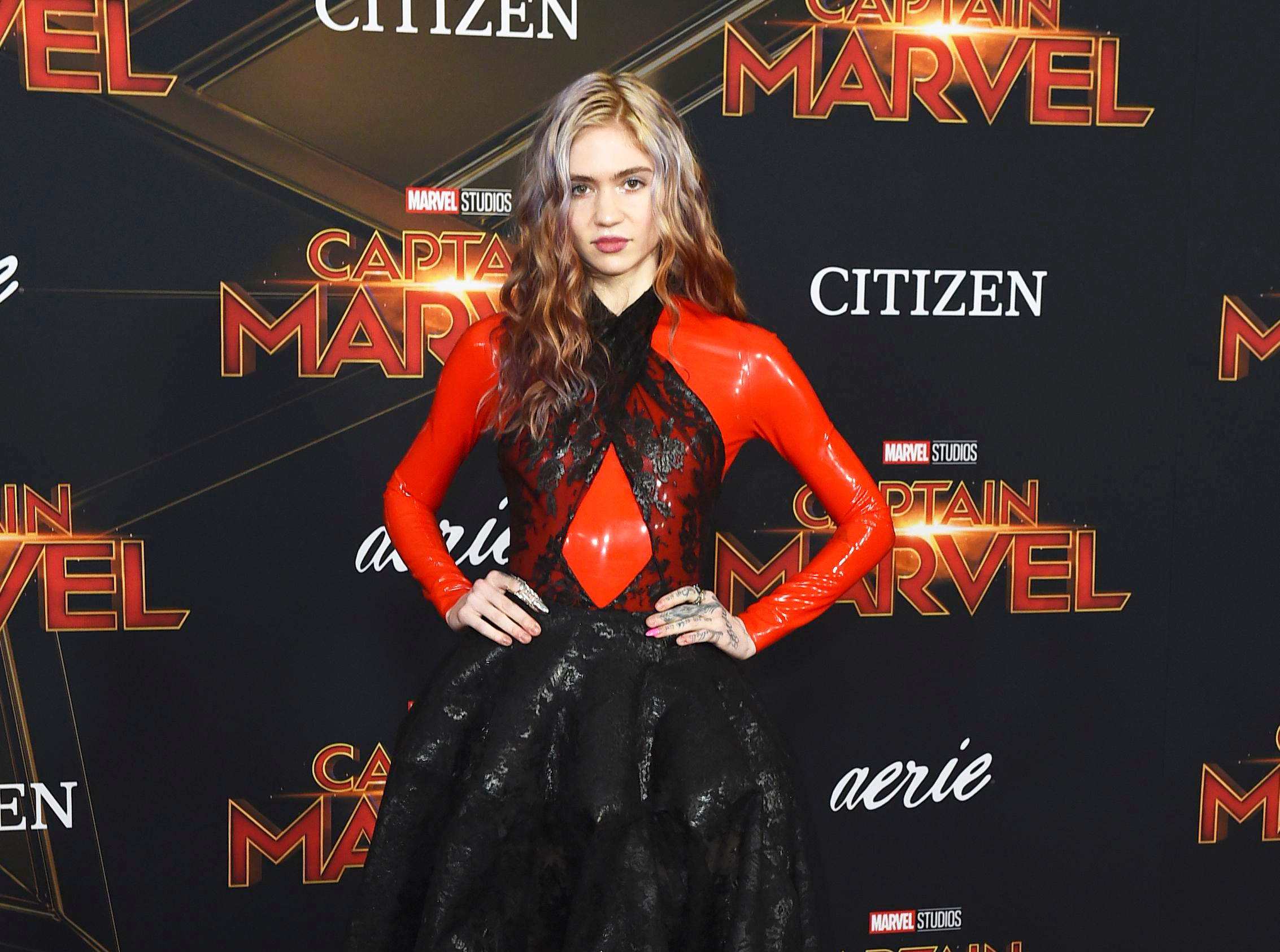 Grimes (real name Claire Boucher) welcomed her son with boyfriend Musk on May 4. The pair made headlines when they shared that their child had an unconventional name — X Æ A-12.

Grimes explained the significance of the moniker on Twitter, saying the “X” represents “the unknown variable,” the “Æ” is her “elven spelling of Ai (love &/or Artificial Intelligence) and “A-12” is the “precursor to SR-17,” which is the couple’s “favorite aircraft.”

The Tesla CEO, 48, corrected Grimes’ explanation, tweeting on May 6, “SR-71, but yes.” The “Delete Forever” songstress clapped back, “I am recovering from surgery and barely alive so may my typos b [sic] forgiven but, damnit. That was meant to be profound.”

Grimes later broke down the pronunciation via Instagram. “It’s just X, like the letter X,” she wrote. “Then A.I. Like how you said the letter A then I.”

Musk chimed in with his own explanation on the May 8 episode of the “Joe Rogan Experience” podcast. 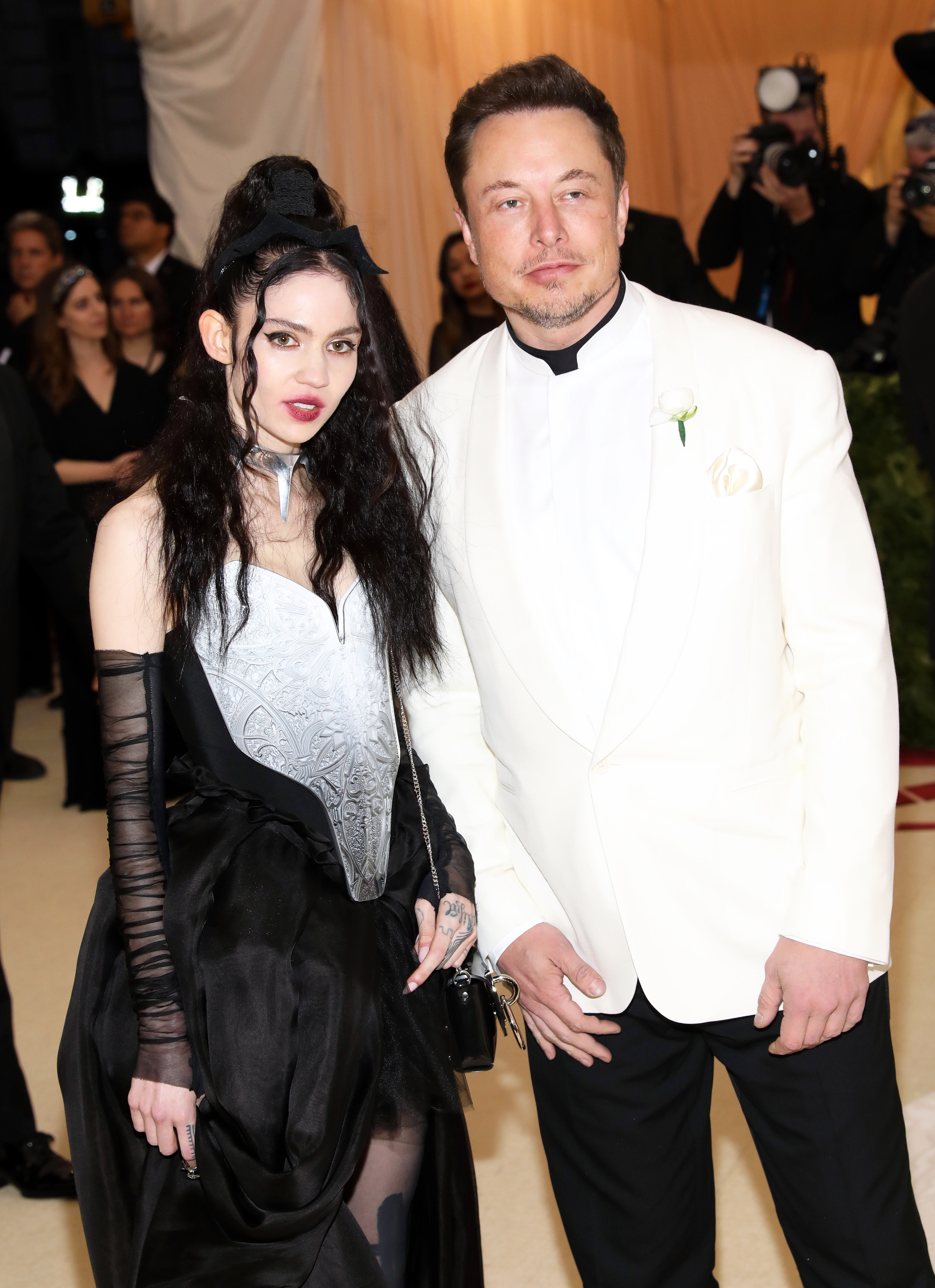 “First of all, my partner is the one who, mostly, actually came up with the name,” he said. “I mean it’s just X, the letter X. And then the Æ is pronounced like ‘ash.’”

Weeks later, the duo were forced to alter the numbers in the name to Roman numerals in compliance with California law.

Although Grimes is busy being a new mom, she is still making time to dedicate to her art. The Canada native revealed in her interview with Bloomberg that she is selling a piece of her soul for $10 million as part of an online art exhibition.

The unusual project sparked her interest even further when she worked with an attorney to draft the contract for the sale.

“The deeper we got with it, the more philosophically interesting it became,” she explained. “Also, I really wanted to collaborate with my lawyer on art. The idea of fantastical art in the form of legal documents just seems very intriguing to me.”