Telling all! Days after welcoming her baby boy with Elon Musk, Grimes broke down exactly how to pronounce the little one’s unique name.

The 32-year-old singer returned to Instagram on Wednesday, May 6, for the first time since giving birth and was faced with a swell of questions about the out-of-this-world moniker she and the 48-year-old Tesla CEO chose: X Æ A-12.

“It’s just X, like the letter X,” Grimes (real name Claire Elise Boucher) replied to a curious fan in the comments section. “Then A.I. Like how you said the letter A then I.” 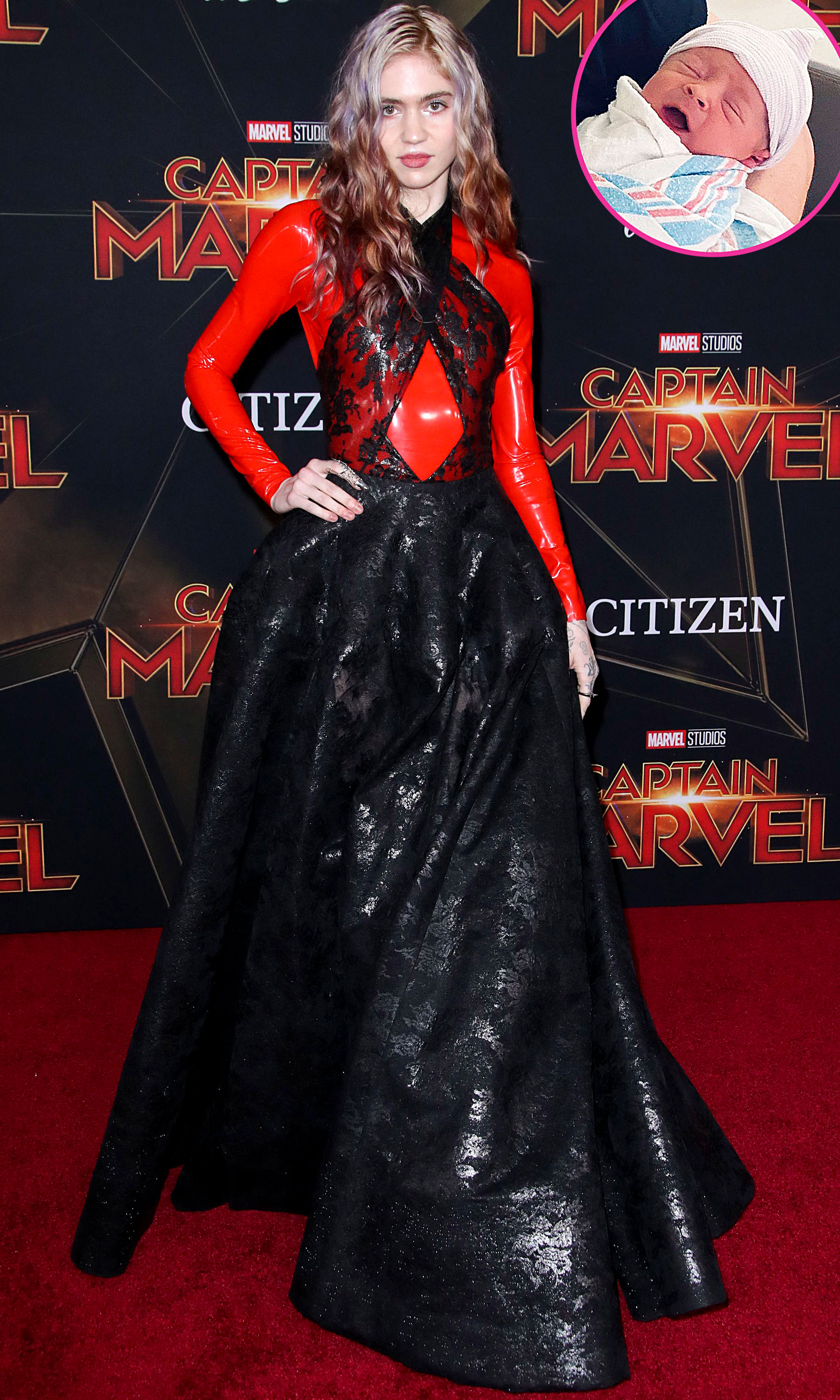 Hours before she spilled the big secret, the Canadian musician clapped back at her partner for correcting her explanation on the significance of the little one’s name. When Grimes gave her followers more insight into each character of X Æ A-12, she described the latter half of the name as the “precursor to SR-17 (our favorite aircraft).” However, Musk couldn’t help but point out a mistake in the “Genesis” singer’s tweet.

“I am recovering from surgery and barely alive so may my typos b [sic] forgiven but, damnit. That was meant to be profound,” the Juno Award winner fired back at the tech mogul’s correction. Begging for forgiveness, Musk reassured Grimes she was a “powerful” queen. 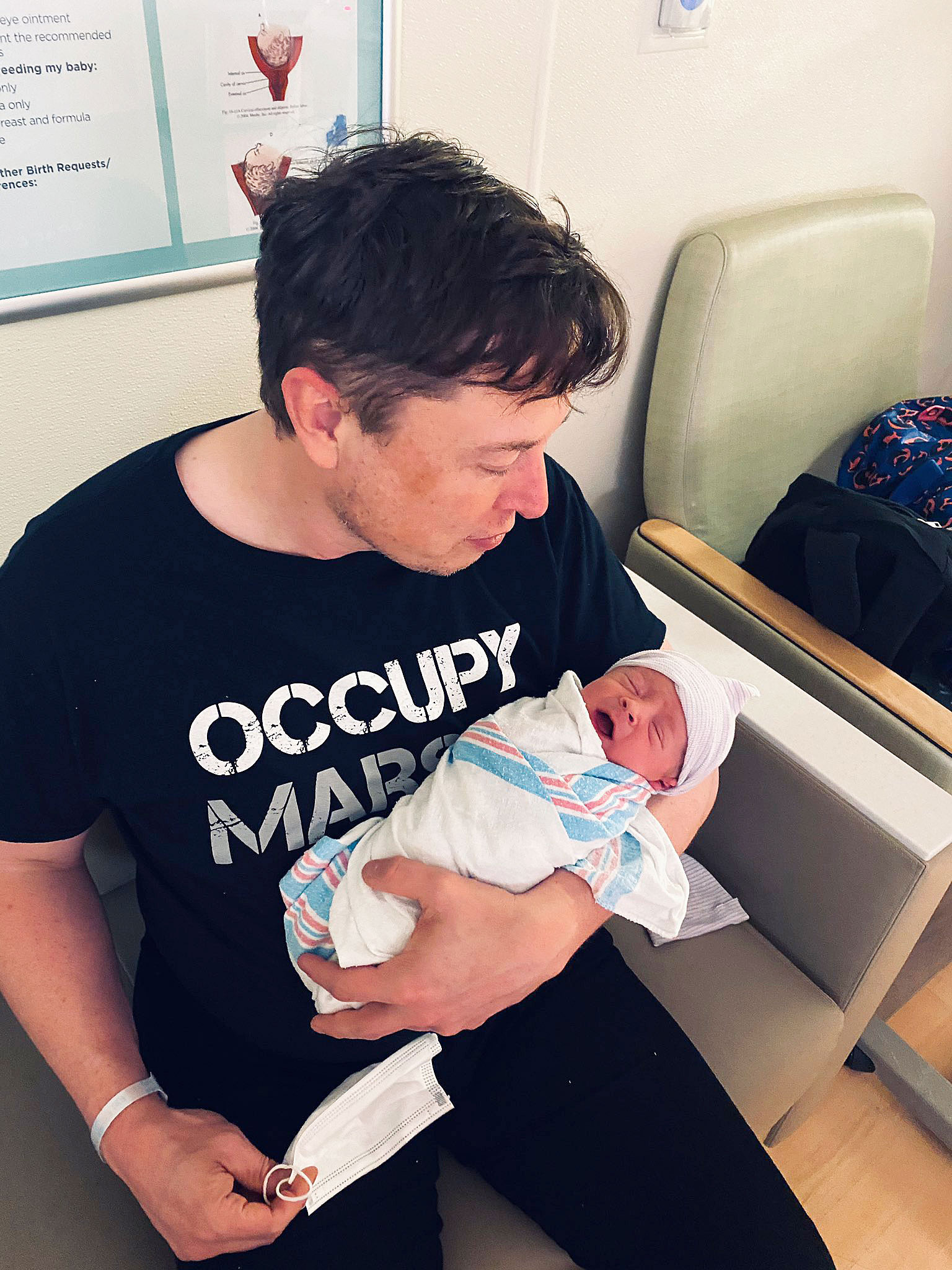 The couple made their first red carpet appearance together at the Met Gala in May 2018. Grimes revealed her pregnancy news in January with a topless baby bump photo. While the pair seem happy with their newborn’s chosen name, the California state constitution notes that only names using the 26 letters of the English alphabet are acceptable on birth certificates. Musk owns a number of homes in different parts of the state, but recently tweeted about selling his all of his belongings and property.

X Æ A-12 is the first child welcomed by Musk and the “Delete Forever” singer. The South African entrepreneur is also the father of twins Xavier and Griffin, 16, and triplets Damian, Saxon and Kai, 14, whom he shares with ex-wife Justine Wilson. The former couple also welcomed son Nevada, who died suddenly at 10 weeks old.