Good news for this Grey’s Anatomy star! Camilla Luddington gave birth to her and her husband Matthew Alan’s second child.

The actress, 36, shared the exciting news via Instagram alongside a photo of herself in a hospital bed with her newborn. “After what felt like a year long third trimester … it finally happened!!” she wrote on Tuesday, August 25. “Matt and I are SOOO happy to announce the birth of our sweet baby BOY Lucas, otherwise known as my little lion 🦁 (shoutout to Leo’s!).”

Luddington announced in March that she was expecting baby No. 2. “Me: ‘I’m just gonna do a super casual pregnancy announcement.’ Also me: ‘I NEED PRINCESSES!!!!!!’” the British star captioned a photo of herself and Cinderella at the time. “OK so … Matt and I are so happy to fiiiiinally post after months of ‘hiding’ that I am pregnant! We are beyond excited to add to our little family and give Hayden a sibling.” 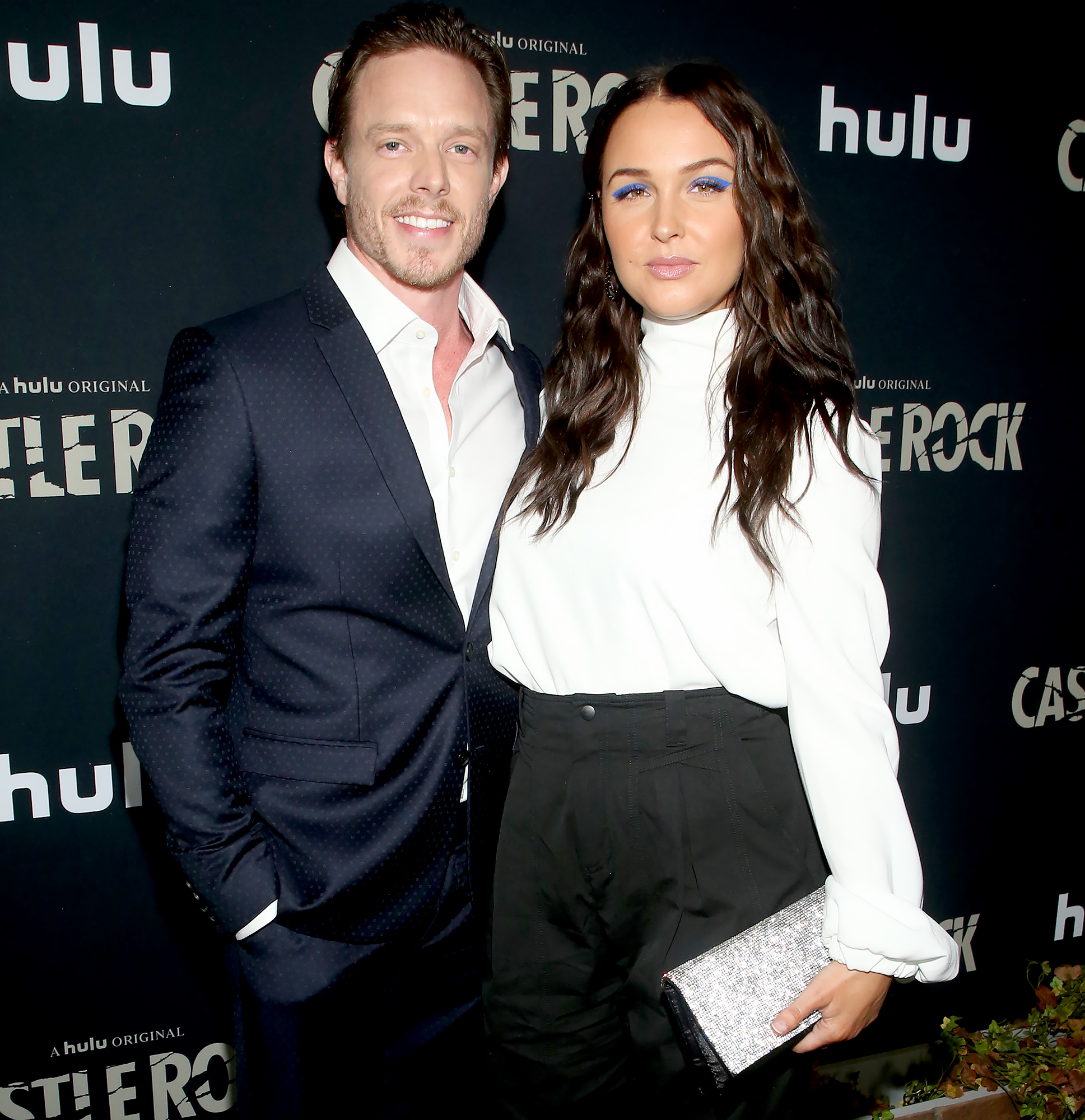 The William and Kate: The Movie star went on to write, “Yes, I’ve been away a lot from social media the past few months because OMGGGG the exhaustion and OMGGGGGG the morning (read: alllllll day) sickness. Oh the glamor of growing new humans. But in all seriousness, we feel so lucky and I can’t wait to bring you guys along for the remaining months of this baby #2 journey!! Shout out to the one and only Cinderella for helping me with this pic yesterday.”

“We have a new great love in our lives, our sweet baby girl, Hayden,” the new mom captioned her Instagram reveal the following month, which was modeled after the “Moving family photos” in J.K. Rowling’s Harry Potter books.

Two years later, the couple, who have been dating since 2008, tied the knot. Before their August 2019 ceremony, Luddington’s Grey’s Anatomy character, Dr. Jo Wilson, wed Alex Karev on the ABC show, and the Castle Rock star was on set for his then-fiancée’s fake nuptials.

“The whole wedding itself was absolutely gorgeous on Grey’s,” Luddington gushed to Us at the time. “I mean, we even joked about, ‘Hey should we just run down the aisle and just quickly say our vows to the actor priest and be done with it?’ It was so gorgeous. There were definitely elements that I kind of wanted to steal for my wedding.”