Nothing to hide! Golnesa “GG” Gharachedaghi has plans to one day tell her 2-week-old son, Elijah, about his “donor daddy.”

“I have a bit of time before I have to figure it all out,” the Shahs of Sunset star, 38, explained to Us Weekly exclusively on Saturday, May 9. “But I’ll also be waiting to see the type of personality that Elijah has so that I can explain it to him in a way he will understand. I don’t know when or how I will tell him but one thing is for sure: I will NEVER lie to him about it.” 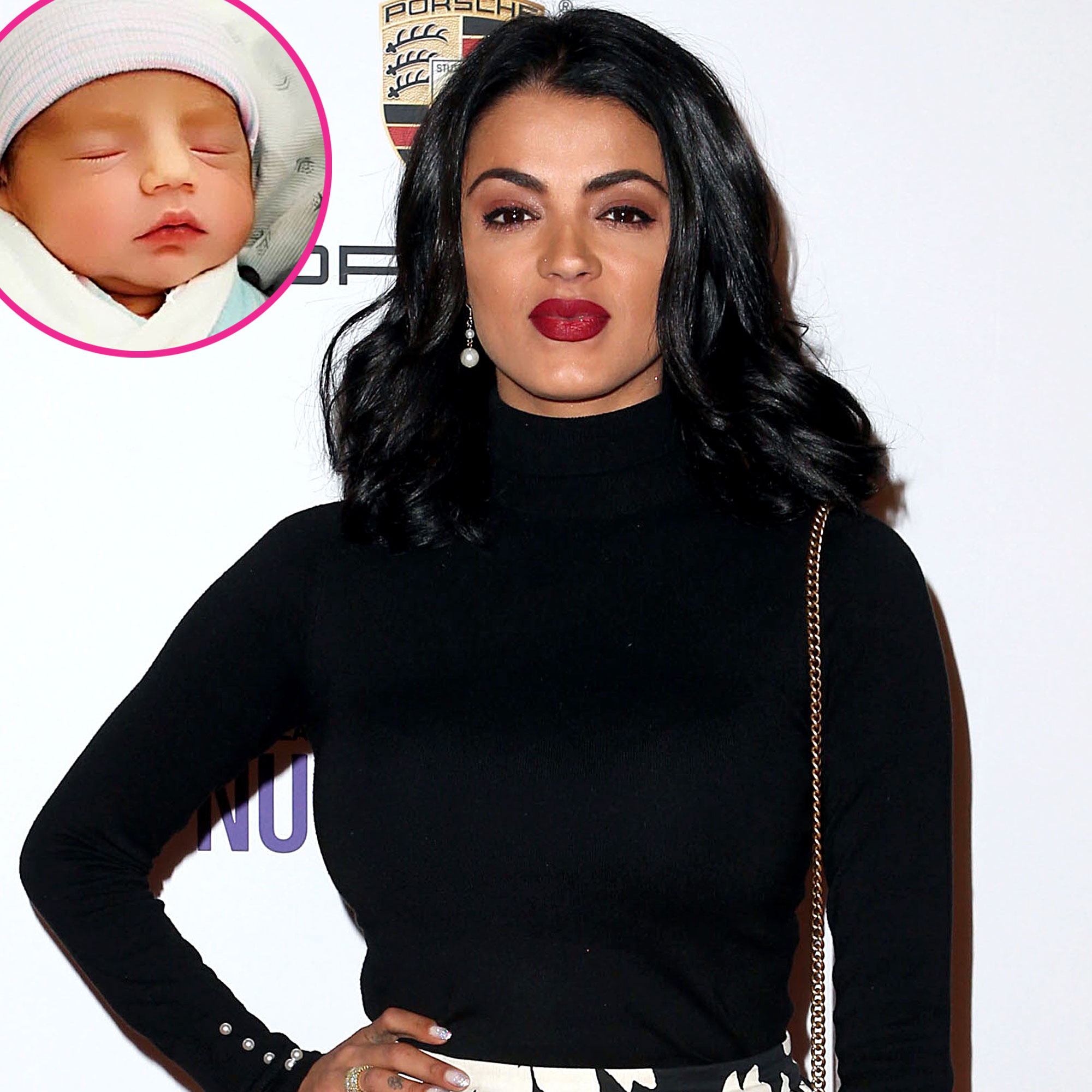 The reality star went on to tell Us, “When the day comes that I believe he’s mature enough, I will hand him his donor daddy’s file if that’s what he asks of me.”

The Los Angeles native gave birth to her baby boy on April 27, and while she doesn’t see any resemblance to herself in the infant “quite yet,” she does “see many resemblances to his donor daddy.”

The star’s rep told Us the day after Elijah’s arrival: “Very happy to report that last night Golnesa Gharachedaghi gave birth to Elijah Javad Gharachedaghi. The baby arrived last night in Los Angeles at 8:50 p.m., 6.5 pounds, 19.5 inches. Everyone is doing great and Golnesa is beyond excited to be a mom and start this new adventure.”

Us confirmed in October 2019 that the Bravo personality was pregnant. Gharachedaghi had previously spoken to Us exclusively about her plans to find a sperm donor.

“I want a good father figure for my child, so I need to know he’s educated, you know, that he can teach his child enough about how to live and get through life and be very, very financially set to make sure he takes care of his baby mama,” she explained in August 2018. 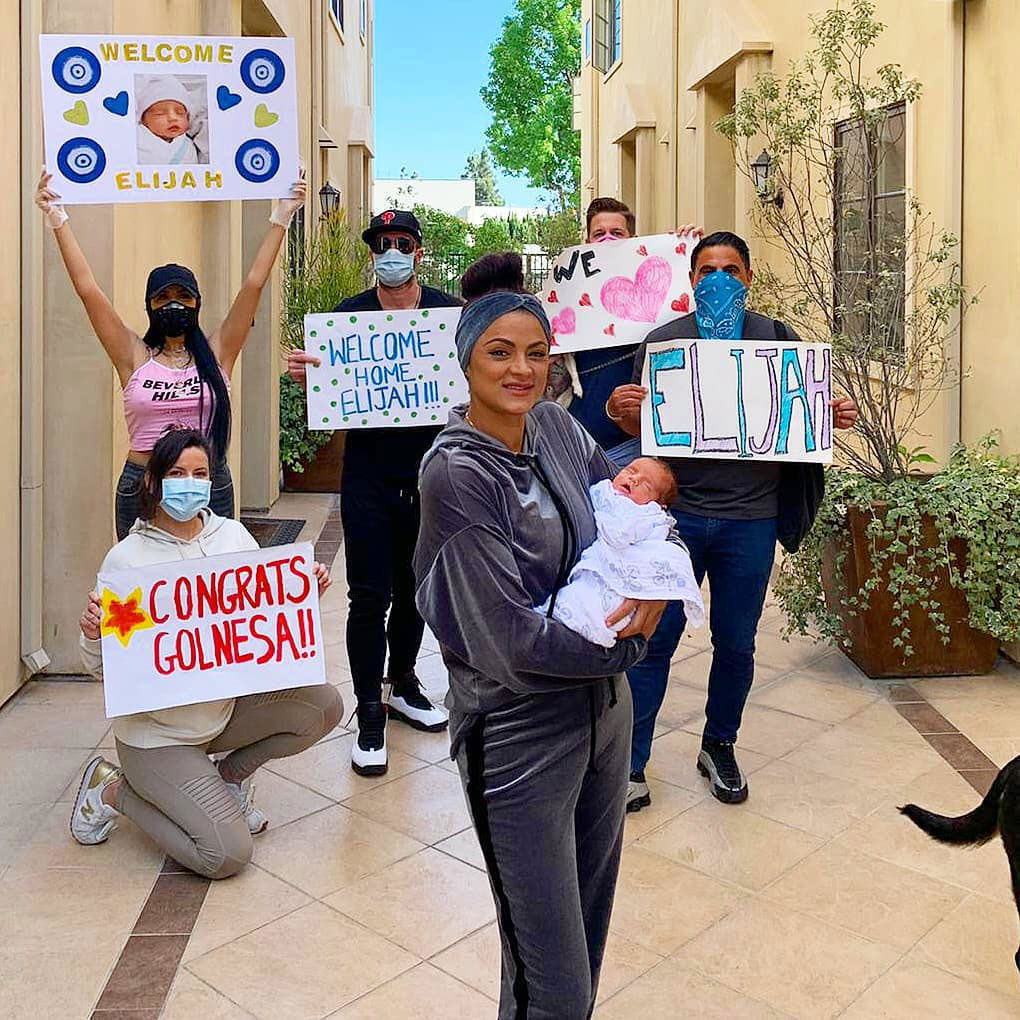 Gharachedaghi told Us at the time that she “wouldn’t know what to do with a boy,” but has found “a new type of confidence” since Elijah’s birth.

The new mom explained to Us on Saturday: “Just a few weeks before the delivery date of Baby Elijah, I began having major anxiety and a fear that I won’t know what I’m doing as a mother and I’ll fail miserably at being a mom. But as soon as I had him and held him, it all came so naturally from there. It feels like I have finally found what I needed to complete me in life. And that has given me so much confidence and faith within myself.”