With just weeks remaining in Gigi Hadid's pregnancy, the supermodel returned home to the Big Apple after self-quarantining with her family at their Pennsylvania farmhouse. 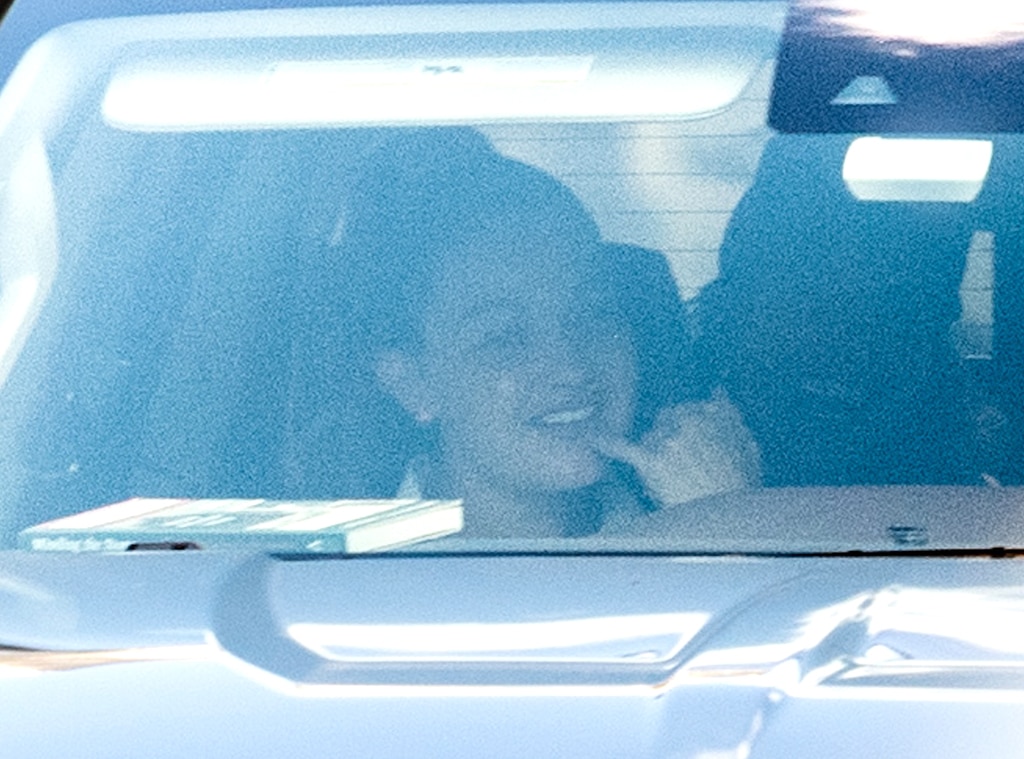 Gigi Hadid's due date is approaching in a New York minute!

With just weeks remaining in her pregnancy, the supermodel returned home to the Big Apple after self-quarantining with her famous family at their Pennsylvania farmhouse. On Wednesday, Aug. 19, paparazzi spotted Gigi, 25, in the front seat of an SUV driven by a security guard. She rocked the same high ponytail fans got a peek at when she debuted her brunette hair color.

Gigi is expected to give birth to her and Zayn Malik's baby girl in September. Since first confirming her pregnancy in April, she's shared very little about her journey to motherhood. According to Gigi, however, it's for good reason.

Referencing the impact of the coronavirus pandemic and civil unrest felt around the world, Gigi admitted her being pregnant is "not the most important thing going on in the world."

Speaking with V Magazine, she elaborated, "…I felt that it's not really something that I need to share apart from with my family and friends… I just am not rushed to do it, and I feel like right now I just want to experience it, and I write in my journal a lot, and I just don't want to worry about waking up every day during my pregnancy and like worry about having to like look cute or post something."

Scott Disick & Sofia Richie Are "No Longer Speaking" After Breakup

Despite keeping more personal details close to the vest, Gigi did express her gratitude to those sending the couple love and support as they embark on their next adventure.

"I'm so grateful for the positive comments and the questions and wanting just to know that we're all good and safe and everything's going great and I love you guys," she shared at the time. "I do appreciate those positive comments."