Setting the record straight! Gigi Hadid slammed claims that she has been trying to hide her pregnancy.

“Disguise ….?” the model, 25, tweeted on Saturday, July 4, in response to a British Vogue article about her covering her baby bump. “I said in a baggy jumpsuit the front and side views are visually different stories — not that that was intentional or I was trying to hide anything. Will be proud and happy to share ‘insight’ when I feel like it, thanks.”

The Los Angeles native went on to write, “For now I am proudly experiencing and sharing this time with my family and loved ones.” 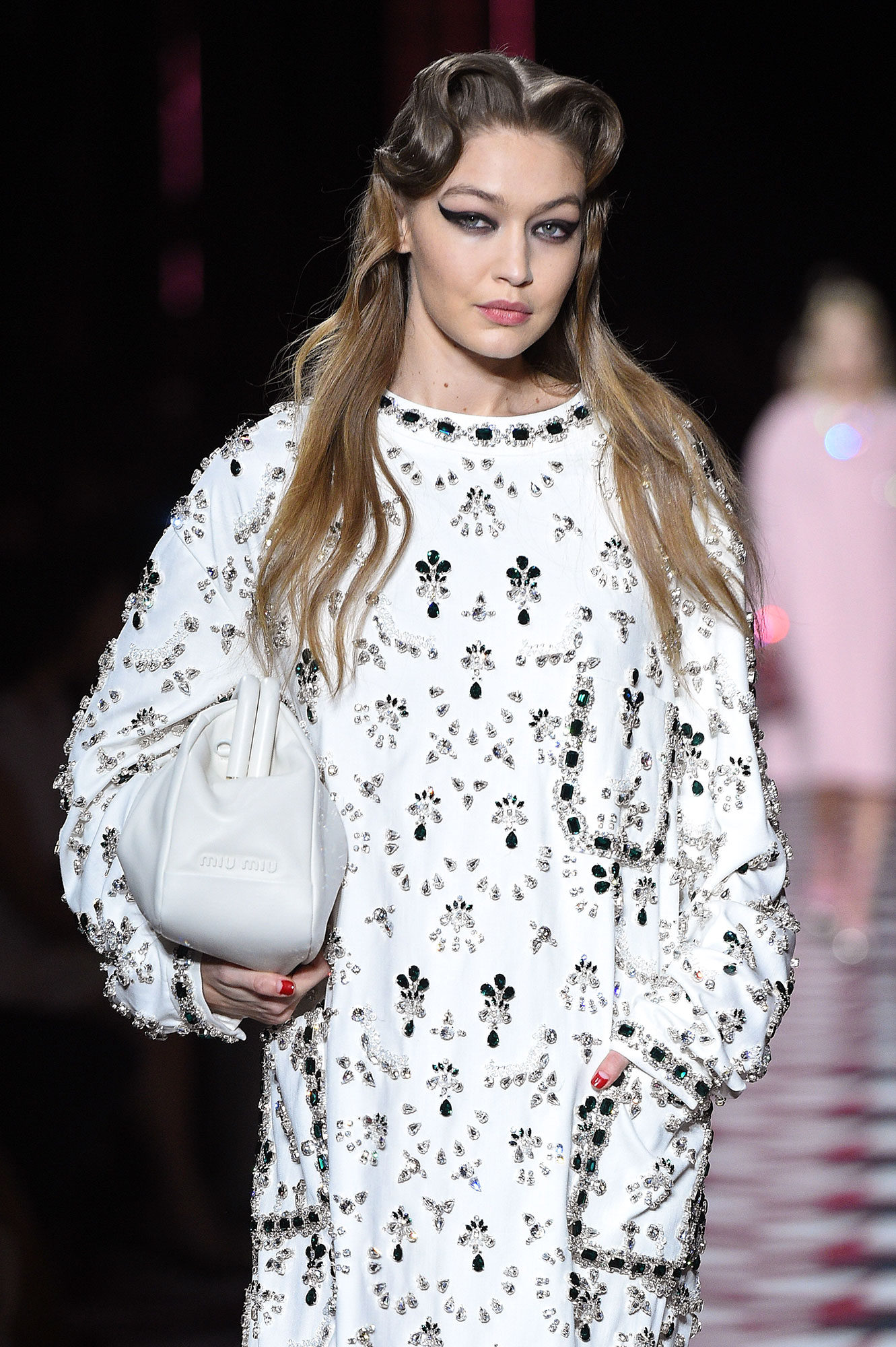 Hadid first spoke of the “baggy jumpsuit” she tweeted about in a June Instagram Live video with Sophia Roe.

When a viewer asked how the pregnant star didn’t “have a tummy,” she replied, “This angle and the really baggy jumpsuit make for an optical illusion. From the side it’s a different story! Haha — wishing u the best!”

Us Weekly confirmed in April that Hadid and her boyfriend, Zayn Malik, are expecting their first child. “Gigi is madly in love with Zayn and will be an amazing mom,” a source exclusively told Us at the time. 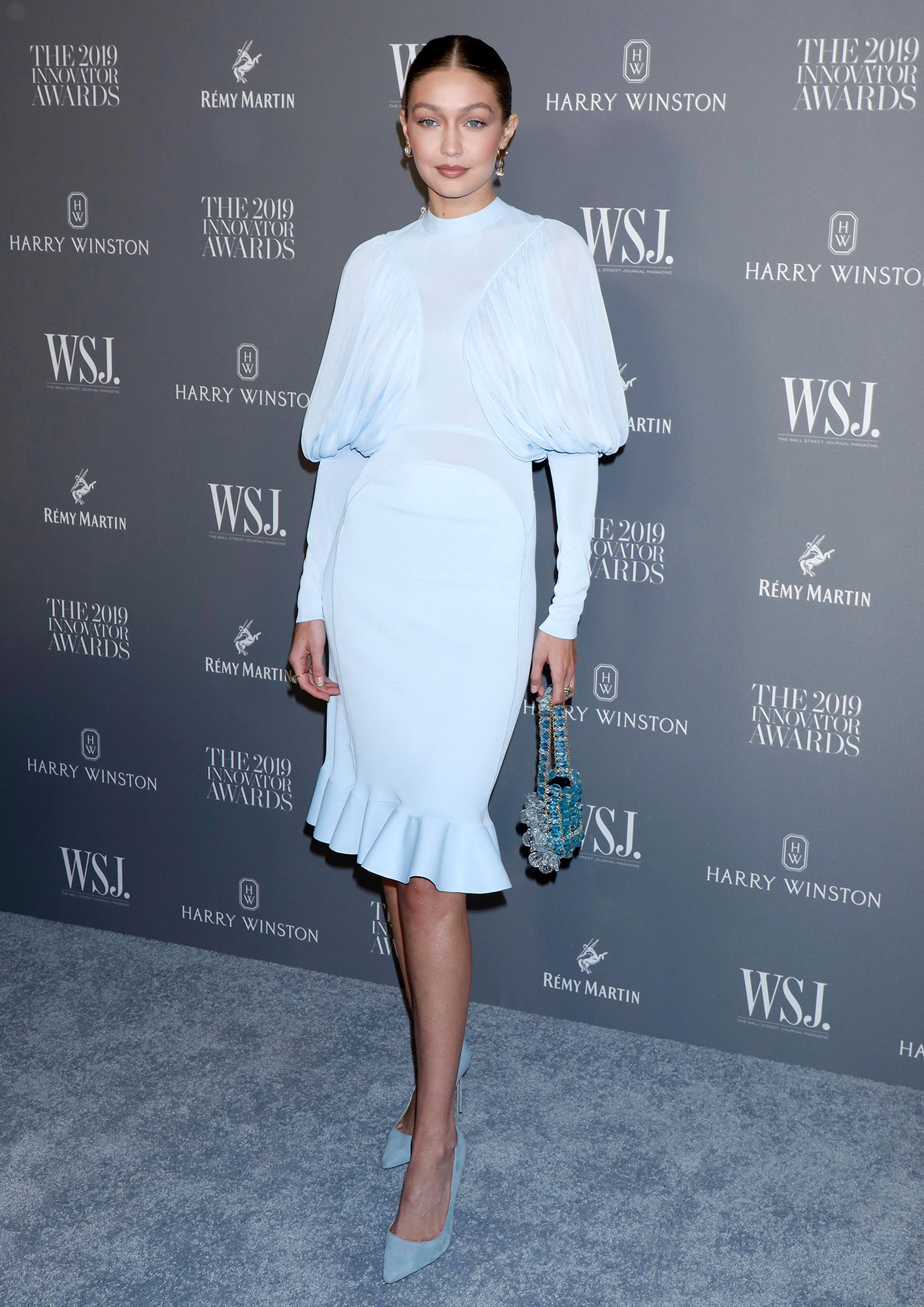 Another insider told Us that the former One Direction member “couldn’t be more thrilled” to welcome their little one, adding, “Zayn has always been so into Gigi and she’s always been such a big part of his life. Even when there were times that they weren’t a couple, the love was still very much there.”

As for Hadid, the former reality star is “so excited” to become a mom, according to a third source. “She has been so grateful for all the well-wishes and congratulations she’s received,” the insider shared with Us. “She’s so happy to be pregnant and to be embarking on this new journey of motherhood, especially with Zayn by her side.”

In 2015, Us broke the news that the “Dusk Till Dawn” singer and Hadid were dating. The pair split three years later, reunited and parted for a second time in January 2019.

Us exclusively revealed in January that Malik and the former Bravo personality are back together.