Ready for motherhood? Gigi Hadid gushed about wanting to have kids two months before news broke on Tuesday, April 28, that she is pregnant.

The California native, who is expecting her first child with boyfriend Zayn Malik, admitted that she sees her future playing out in a creative fashion — with or without modeling.

“I love the creative side of fashion, it’s so fulfilling. The people I work with make me so happy, I’m so lucky to be around them,” she explained to the publication about what’s next in her career. “But who knows? Maybe I’ll take up full-time cooking!” 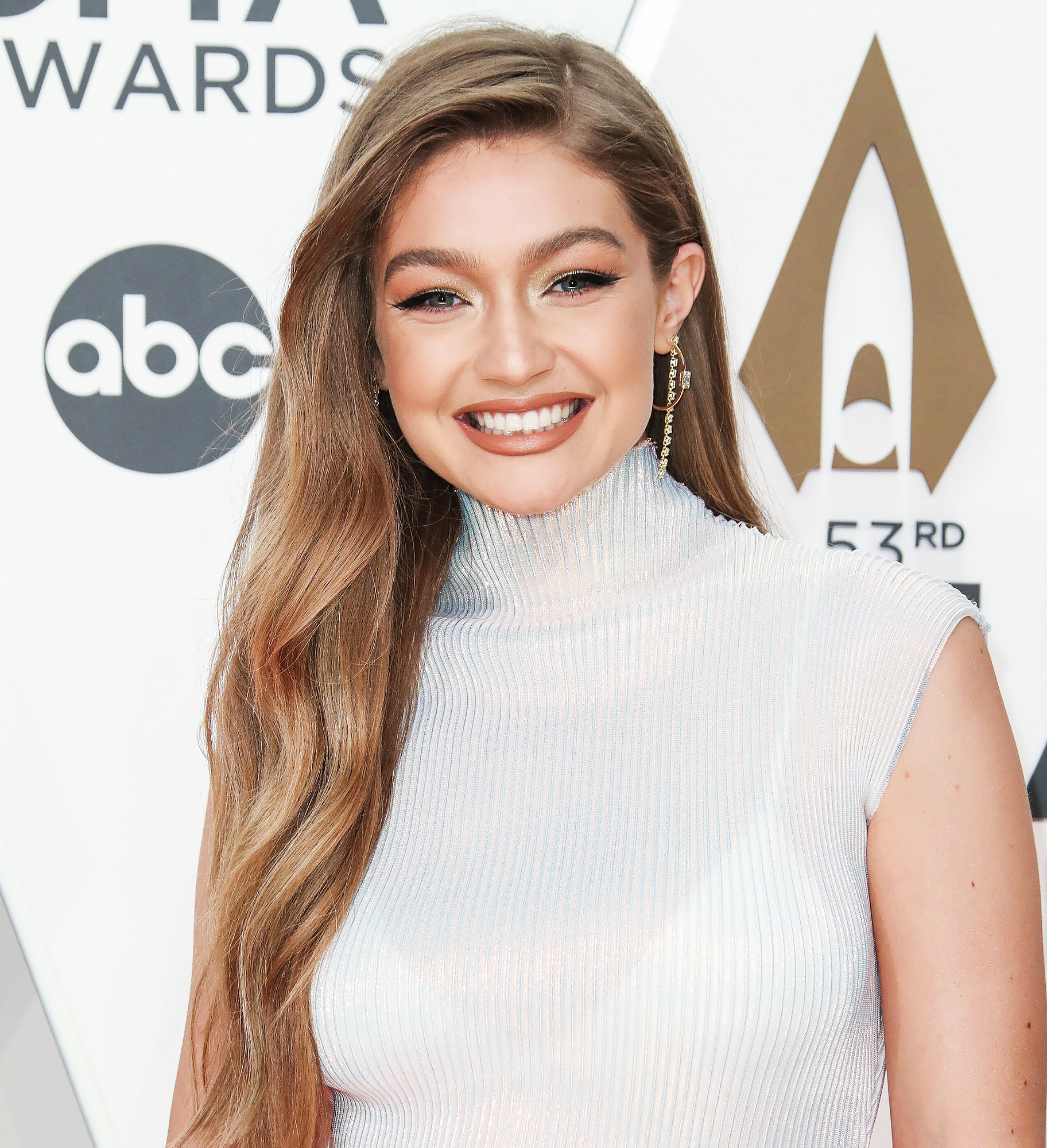 On Tuesday, Us Weekly confirmed that Hadid and Malik, 27, are going to be parents. “Gigi is pregnant and she and Zayn are so in love,” a source told Us exclusively.

The insider added: “She’s always wanted to start a family with Zayn.”

The baby news came one week after the designer celebrated her 25th birthday on Thursday, April 23, with the musician and her loved ones while quarantining together on her family’s farm.

Hadid described her birthday as the “sweetest day” that included a bagel-shaped cake and flowers sent from her longtime friend Taylor Swift and her boyfriend, Joe Alwyn.

The former One Direction singer and Hadid’s sister, Bella Hadid, gave the woman of the hour a big squeeze as Gigi held onto big balloons in a series of photos she shared at the time.

“I am grateful and lucky that my family and friends -near and far- are healthy and safe,” she wrote via Instagram at the time. “And although I missed loved ones I wish I could have celebrated with, know that these times will make us even more grateful for togetherness to be had in the future!”

Us confirmed in January that the lovebirds gave their relationship another try, one year after calling it quits. “They have been trying to make it work for three months but it has been slow and steady,” a source said. 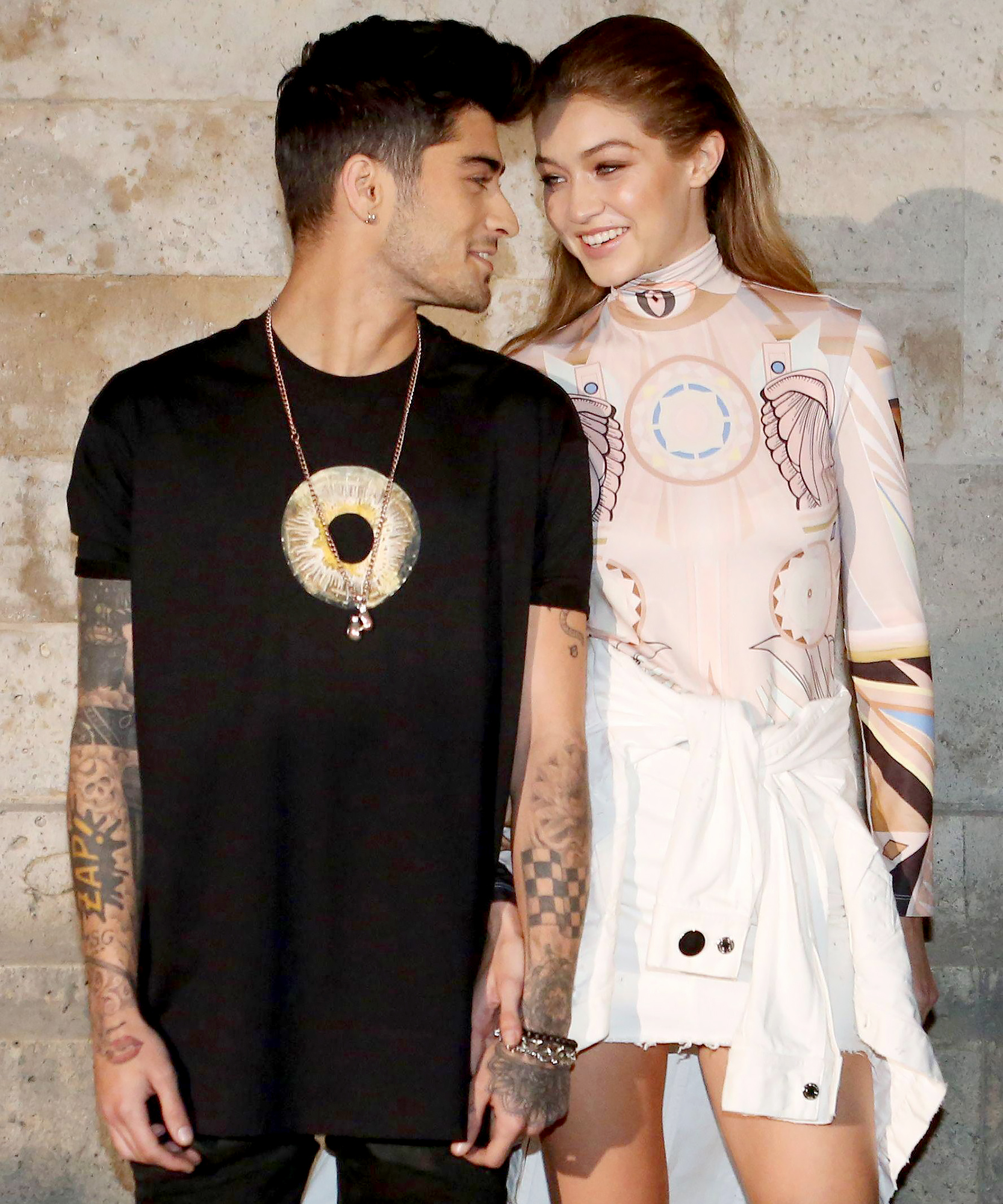 Gigi was briefly linked to Bachelorette alum Tyler Cameron from August to October 2019 after splitting from the British singer in January 2019.

Us broke the news in November 2015 that the supermodel and Malik were first dating. “It’s a very new thing. They’re just seeing where it goes,” a source told Us at the time.

Another insider added that Malik was “chuffed” after the two began seeing each other.

Before being linked to Malik, Gigi romanced Cody Simpson and Joe Jonas. For his part, the “PillowTalk” singer was previously engaged to Little Mix singer Perrie Edwards. The two called it quits in August 2015, two years after Malik popped the question.