“#MoveYaHips out now,” the rapper, 37, captioned an Instagram video of herself dancing in black and blue activewear with her baby bump on display. The Grammy nominee mouthed the single, which also features A$AP Ferg and MadeinTYO, while rocking a bedazzled “Queen” necklace.

The footage comes one week after Minaj announced that she is expecting her and husband Kenneth Petty’s first child. 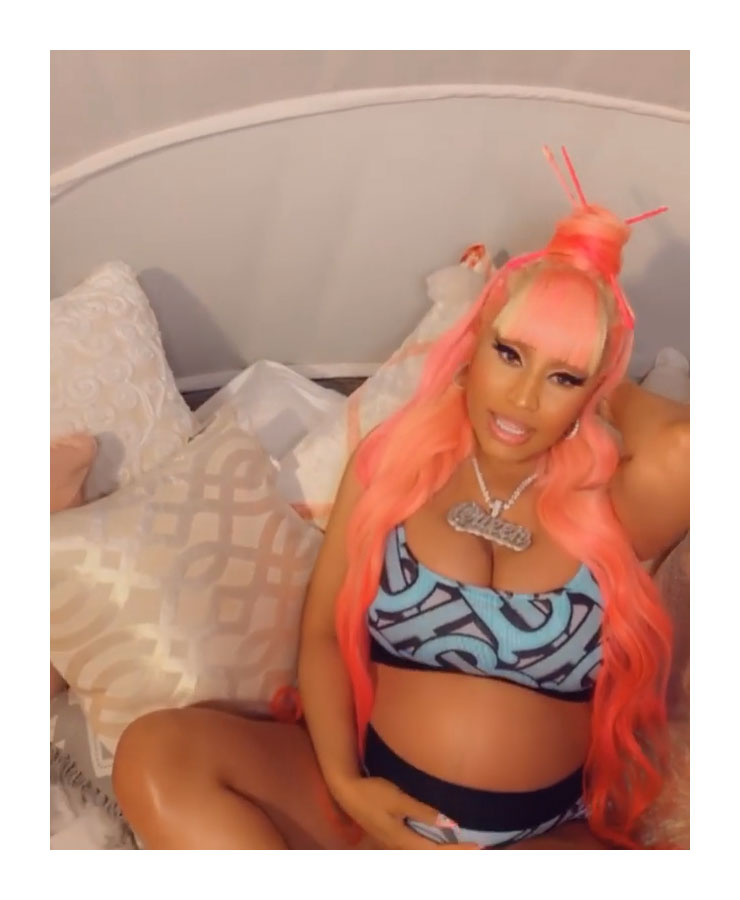 “#Preggers,” the mom-to-be captioned her July 20 Instagram reveal. “Love. Marriage. Baby carriage. Overflowing with excitement & gratitude. Thank you all for the well wishes.”

She and Petty started dating when they were teens, reconnecting in 2018. “Nicki is absolutely head over heels in love with Kenny,” a source exclusively told Us Weekly at the time. “She fell hard and fast. She hasn’t smiled this much in a long time.”

The couple tied the knot in October 2019. Six months later, the “Good Form” rapper left fans convinced she had a baby on the way, tweeting, “Lmao. No throwing up. But nausea and peeing non stop. Omg what do u think this means guys???? Lmaooooooooooo.” 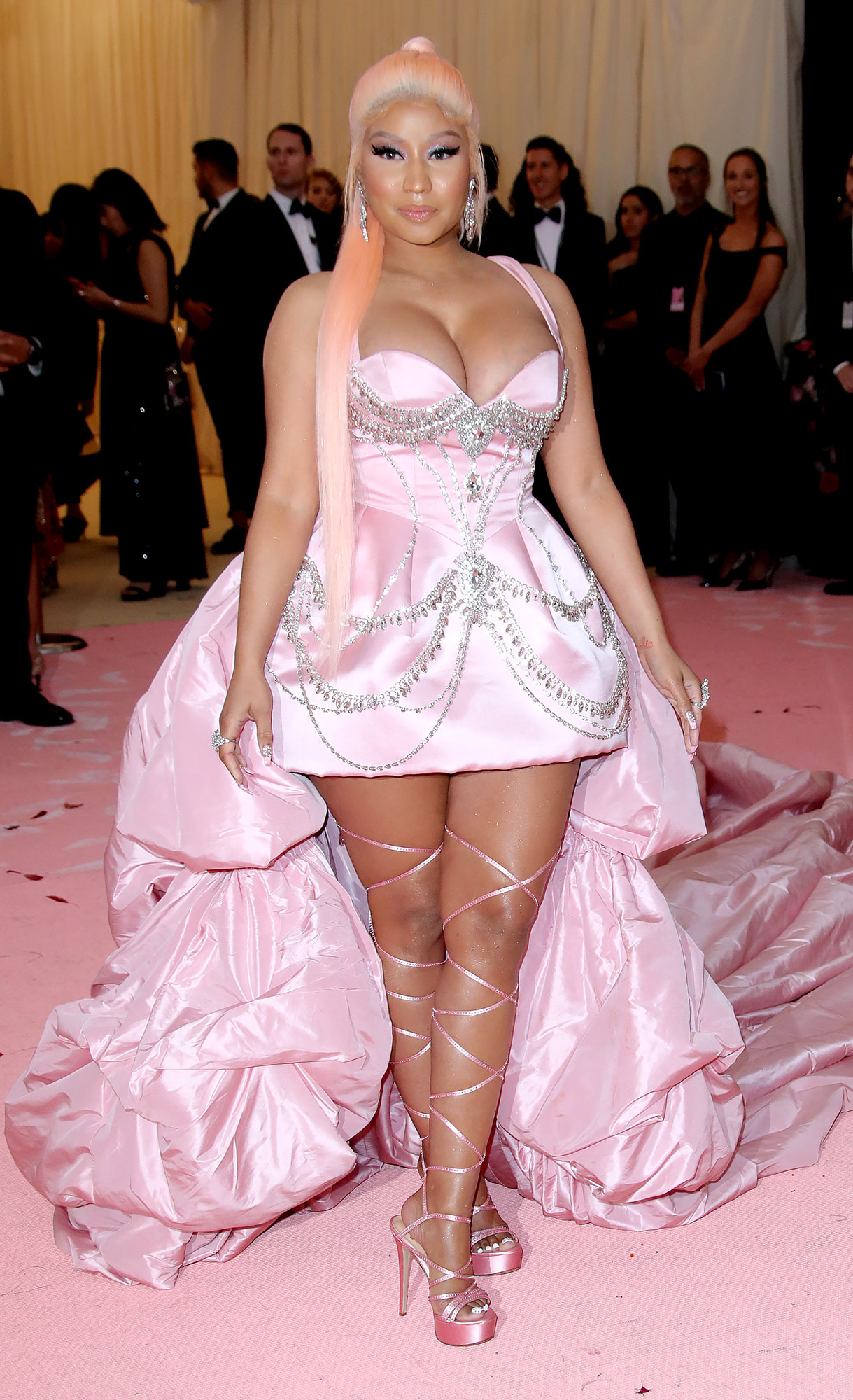 Minaj went on to write that she would debut her baby bump “in a couple months.” She explained in May: “The world ain’t ready yet.”

The Queen Radio host previously spoke about her hopes to start a family, telling Complex in 2014: “[My biggest fear] is that I’ll become so consumed with work that I’ll forget to live my personal life to the fullest. If I’m done with my fifth album and I don’t have a child by then, no matter how much money I have, I would be disappointed, as a woman, because I feel like I was put here to be a mother. … I definitely will be married before I have my baby. I want to make sure I do it in that order. I’ve always felt like that since I was young; my mother always put that in my head.”