In memoriam. George Floyd’s 6-year-old daughter, Gianna, is mourning her late father after his May 25 death.

“I love my daddy and I miss him so much,” the little one, who the Minneapolis resident shared with Roxie Washington, told Us Weekly exclusively on Tuesday, June 16, via her mother. 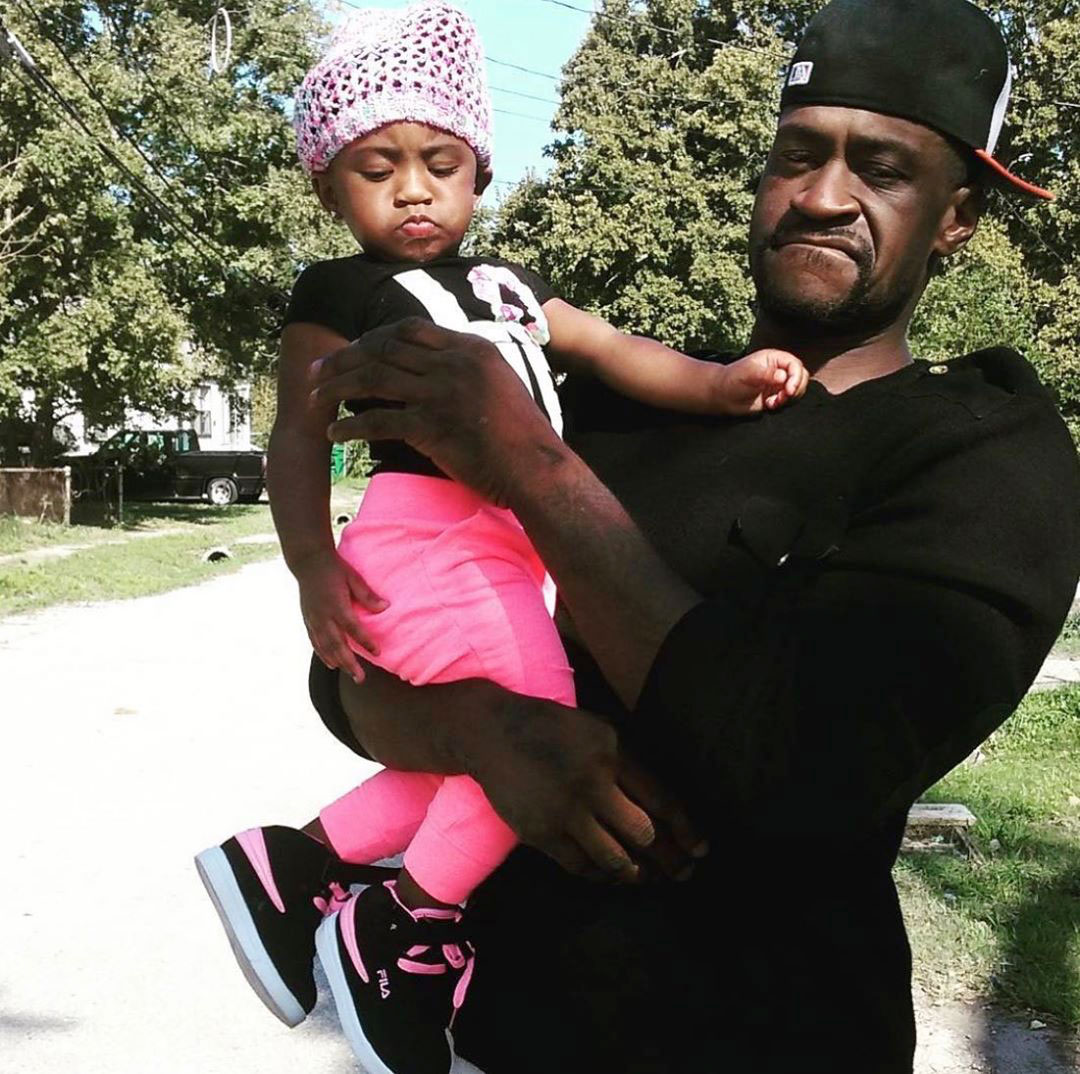 In the wake of Floyd’s death, worldwide protests have erupted in support of the Black Lives Matter movement. Fergie, Rebecca Romijn and more celebrity parents have brought their kids to the social justice gatherings.

In a June 2 video, Gianna shouted, “Daddy changed the world,” while sitting on her late father’s friend Stephen Jackson’s shoulders.

The former professional basketball player, 42, captioned the footage: “That’s right GiGi. ‘Daddy changed the world.’ George Floyd the name of change. #justiceforgeorgefloyd #ivehadenough Love to all who have love for all.” 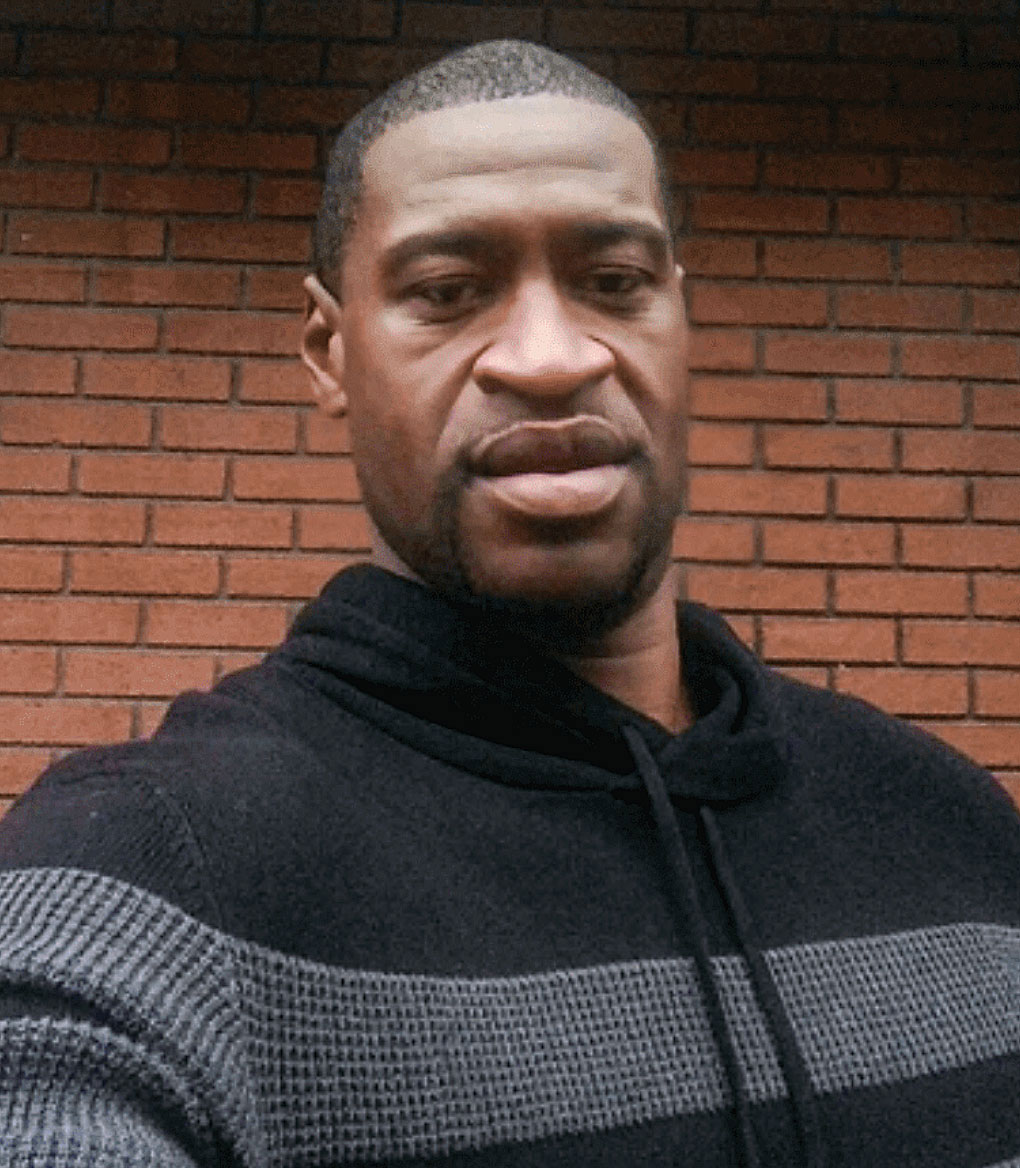 The athlete went on to write in a separate post: “Don’t worry Twin on my soul I got GiGi. Know dat. I am my brothers keeper and I got a lot of brothers. Rest Easy Twin.”

That same day, Washington, 38, spoke at Minneapolis City Hall saying tearfully: “[Floyd] will never see her grow up, graduate, he will never walk her down the aisle. If there’s a problem she’s having and she needs her dad, she does not have that anymore.”

Gianna has received support from multiple stars since her dad’s death, including Kanye West setting up a college fund for her future tuition to Barbra Streisand making her a Disney shareholder.

“Thank You @barbrastreisand for my package, I am now a Disney Stockholder thanks to you,” Gianna captioned a Saturday, June 13, Instagram post of herself holding the certificate with a smile.