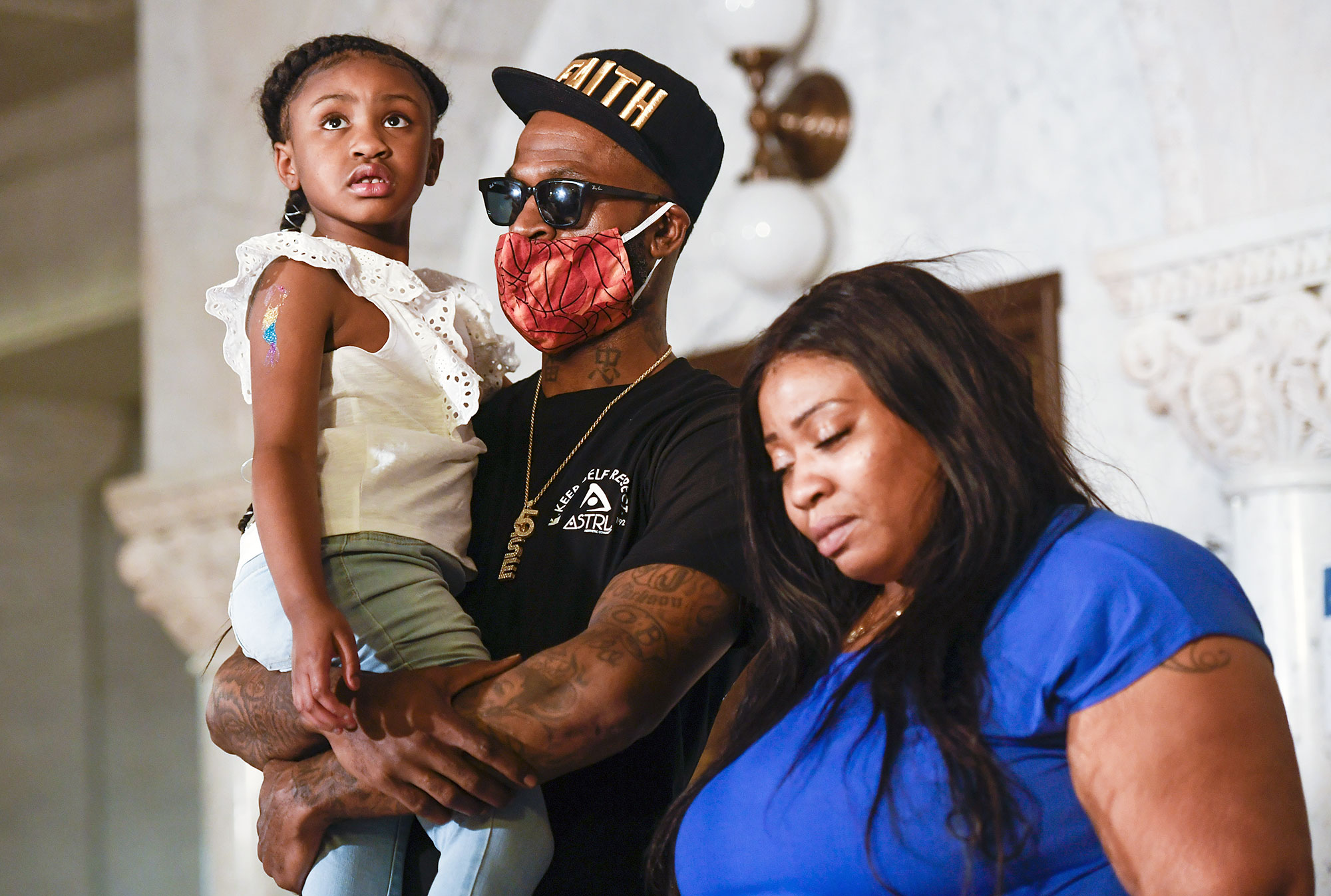 When the athlete, 42, holding her hands asked, “He did what?” Gianna repeated, “Daddy changed the world!”

The Texas native, who was good friends with Floyd, captioned the Instagram footage: “That’s right GiGi. ‘Daddy changed the world.’ George Floyd the name of change. #justiceforgeorgefloyd #ivehadenough Love to all who have love for all.”

Earlier that same day, former shooting guard posted a photo with Floyd’s daughter as well as a fundraiser supporting her.

“Don’t worry Twin on my soul I got GiGi,” Jackson wrote. “Know dat. I am my brothers keeper and I got a lot of brothers. Rest Easy Twin.” 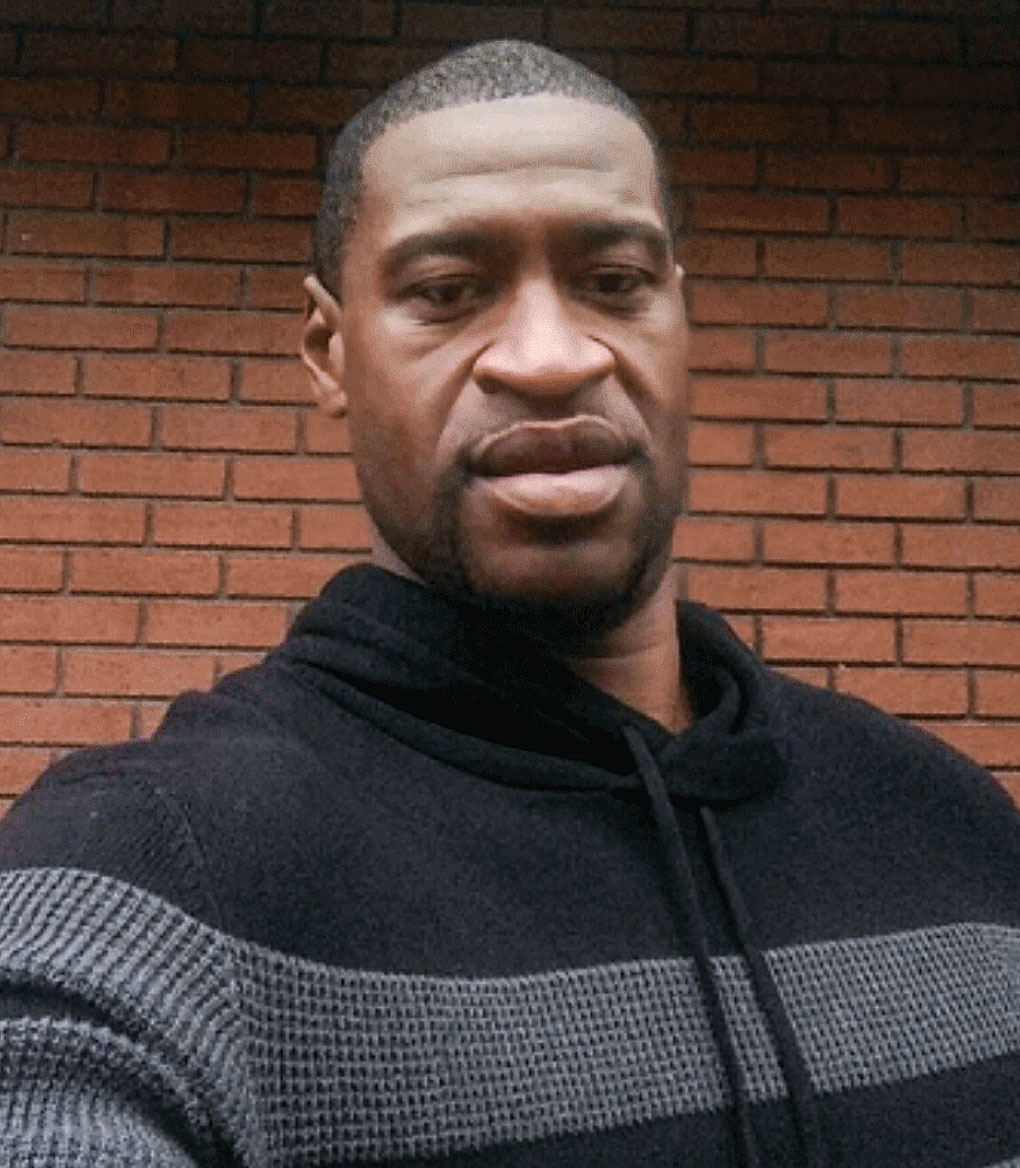 Gianna’s mom, Roxie Washington, spoke at Minneapolis City Hall on Tuesday, tearfully saying, “He will never see her grow up, graduate, he will never walk her down the aisle. If there’s a problem she’s having and she needs her dad, she does not have that anymore.”

Floyd was killed on May 25 when a police officer pressed his knee into the Minneapolis resident’s neck for nearly nine minutes. Since his death, protestors have been marching worldwide for the Black Lives Matter movement.

On Friday, May 29, Beyoncé demanded justice for Floyd in an Instagram video. “We all witnessed his murder in broad daylight,” the Grammy winner, 38, said. “We’re broken and we’re disgusted. We cannot normalize this pain. I’m not only speaking to people of color. If you’re white, black, brown or anything in between, I’m sure you feel hopeless by the racism going on in America right now. No more senseless killings of human beings. No more seeing people of color as less than human. We can no longer look away.”

The “Formation” singer added that as a “fellow American,” Floyd was “all of our family and humanity.”

Her husband, Jay-Z, tweeted a plea with “every politician, prosecutor and officer in the country to have the courage to do what is right.” The rapper, 50, continued, “Have the courage to look at us as humans, dads, brothers, sisters and mothers in pain and look at yourselves.”

The New York native has also taken out full-page newspaper ads across the country in dedication to Floyd.