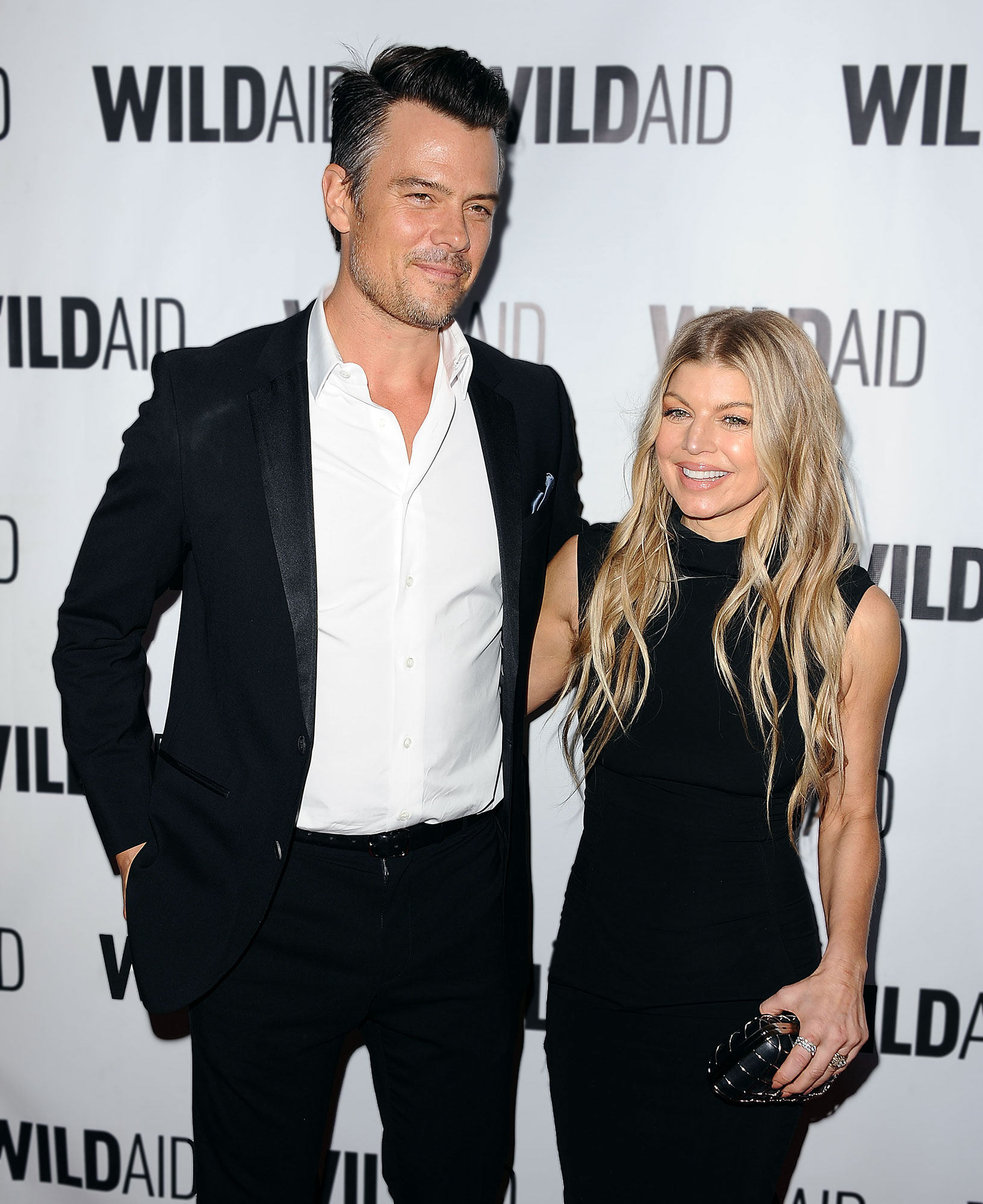 The estranged couple teamed up for a superhero bash that was fit for a king. The 43-year-old songstress captured an adorable photo of herself with her son on Sunday, August 26, where she can be seen rocking a Wonder Woman costume while Axl dons a cape.

She captioned the sweet pic of the two posed in front of a mural that shows Spiderman, Hulk and Captain America, “happy bday party day to my favorite superhero #axljack”

Duhamel, 45, for his part captured a Coolhaus: Awesome Ice Cream truck pulling into the driveway of the party as he cheers on in excitement. The video then pans to the backyard, which shows Axl and other little ones watching a live superhero performance.

“Thank you to the best birthday party ever,” Duhamel says, beaming as he turns the camera to selfie mode. “Thanks for showing up for my boy’s birthday party @coolhaus kids went crazy. (Love you AM) #ibuywomenowned,” he wrote alongside the clip.

The Safe Haven actor then took to Instagram the next morning showcasing a super cool musical gift that Axl can be seen playing with. “We just pulled it out of the box,” Duhamel jokes as Axl strums the instrument. “It’s a start, right?”

Fergie and Duhamel split in September 2017 after eight years of marriage. The “Glamourous” singer opened up about coparenting during an appearance on The Talk the following month.

“I’m good, as good as you can be with a separation. The good thing is we don’t lose each other as parents,” she said at the time. “All of our cousins are still cousins. Everything basically is staying the same, except we’re not a romantic couple anymore. I love Josh. We’re making it work. We’re both working full time right now.”