Forever feeling flustered at the prospect of foisting a first name upon your firstborn (or fourth- or fifth-born)? Forget the fuss, folks; flip through our fantastic files of forward-thinking “F” names that will flabbergast friends and foes alike with their fashionable fineness. Our list is flush with first-rate names, from simple options that flow fittingly to form a fine first-middle-name fusion to fancier, more fleshed-out names that will flourish all on their own.

Whatever your preference, we’ve filtered out the featureless names in favor of feisty and fanciful selections with flair, drawn from many fonts of inspiration — from French to our favorite flowers. 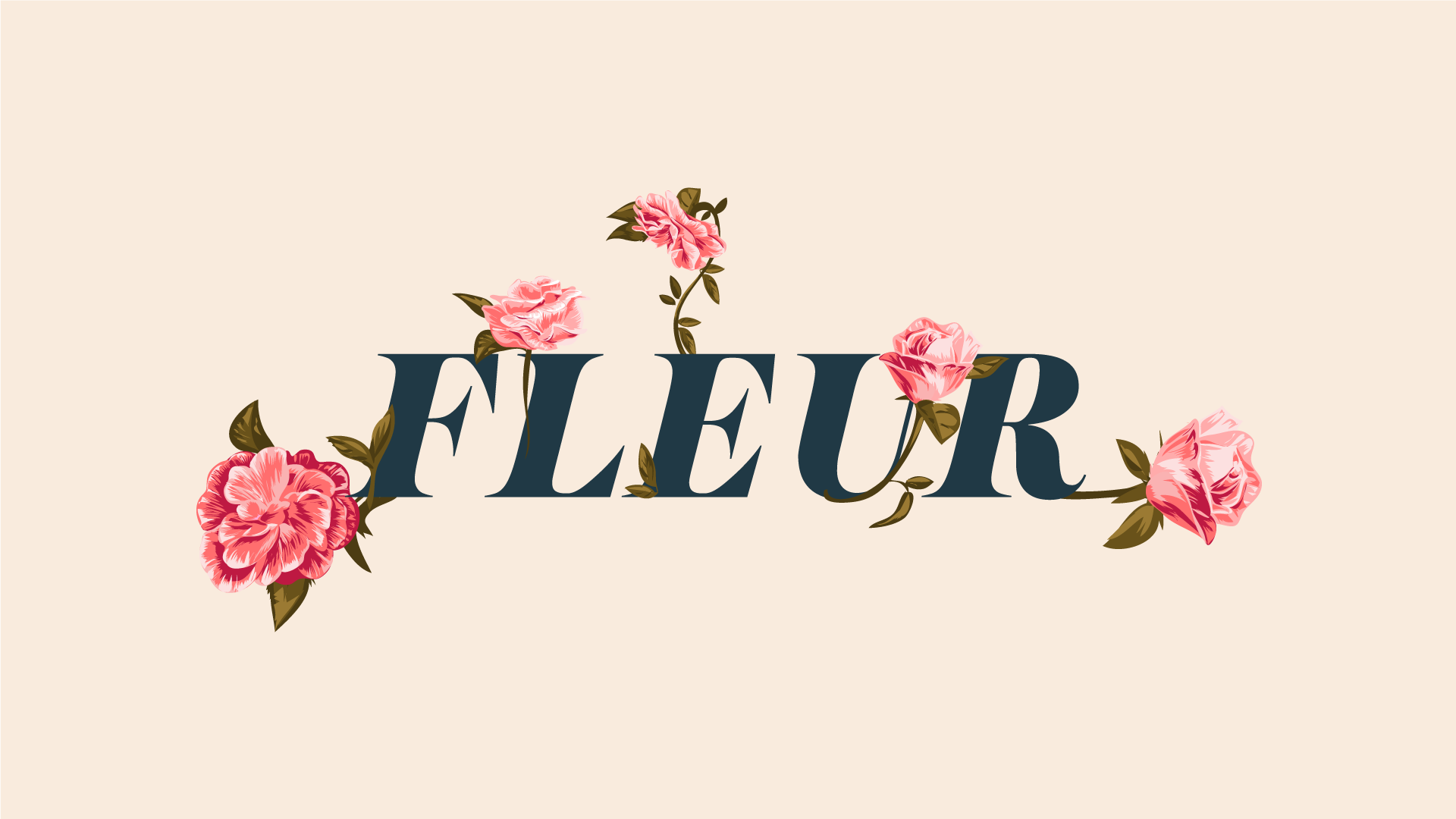 If Frankie or Frances was a favorite, try Grace or any of these other baby names inspired by Netflix series. 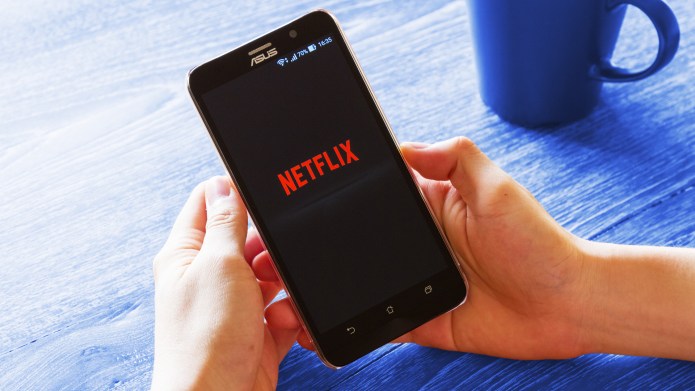 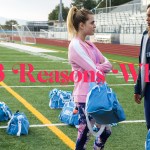 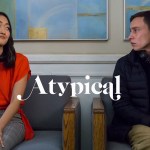 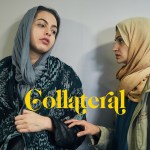 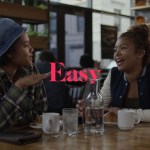