Murphy announced in June that their third little one was on the way. “We are expecting another baby, a boy, in August,” the producer wrote in an Architectural Digest story at the time. 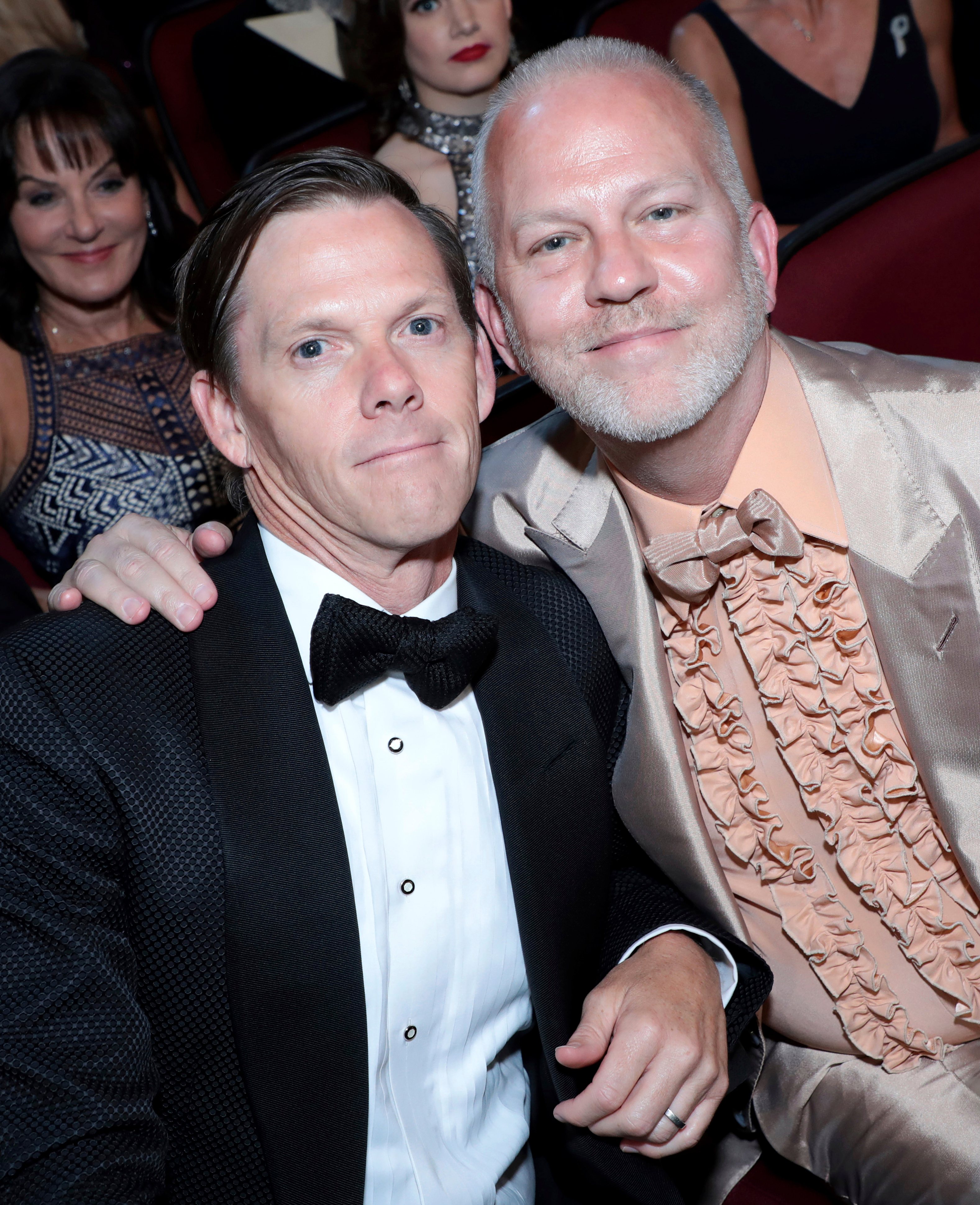 “With family life came more color (children’s toys are never tasteful beige) and more collections and just … more,” Murphy wrote in the magazine. “My career took off right around the time we had Logan, and I went from one or two shows to sometimes 12. Those shows, too, were often colorful and baroque. One day, it suddenly dawned on me that I wanted to live with less: less color, less clutter, fewer things. An edited life.”

The Indiana native is the “biggest softie” when it comes to raising his brood, he told Entertainment Tonight in 2015 — which has come as a big surprise.

The Politician co-creator said that while he has a “busy, busy” career, that doesn’t stop him from “mak[ing] it home every day to put them to bed and to give them baths,” adding, “I feel, like, what has been very important to me with our kids is encouraging a very strong sense of imagination, you know, and storytelling particularly.”

He and Miller tied the knot in July 2011. Murphy gushed about his relationship with the photographer following his second son’s neuroblastoma diagnosis.

“My better half, David Miller, was a rock through this — strong and patient and loving (I was always a trembling wreck),” the Emmy winner wrote via social media in 2018. “Ford was strong as well, and today he is thriving. He just celebrated his 4th birthday, a milestone we are all so thrilled about.”