Happy Halloween! Eva Mendes dressed up with her daughters — in the same outfits they wear every year.

“My kid did this,” the actress, 45, captioned her Wednesday, October 30, Instagram Story. “Another Halloween. Another Dorothy. And I’m another witch.” 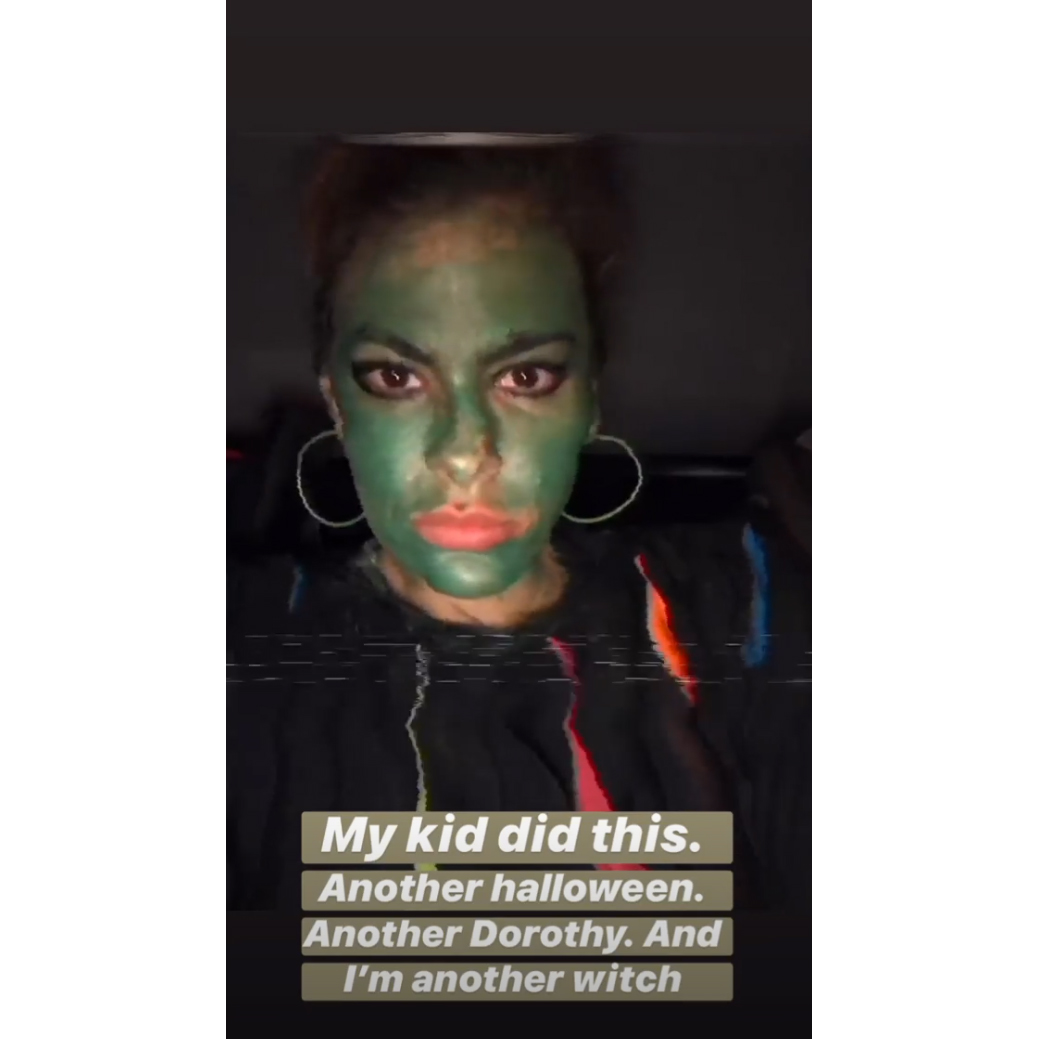 In the social media upload, the Hitch star started into the camera with green makeup covering her face. She wore her hair up and paired a black dress with hoop earrings.

Earlier this month, the Florida native revealed on the Kelly Clarkson Show that her and Ryan Gosling‘s daughters, Esmeralda, 5, and Amada, 3, are “constantly dressing up” and “obsessed with The Wizard of Oz.” She explained, “They’ve been Dorothy every year. We’re like, ‘Maybe we could do a bloody Dorothy?’ Like, ‘I can just put some blood on you,’ or something! Because really? Dorothy again?’” 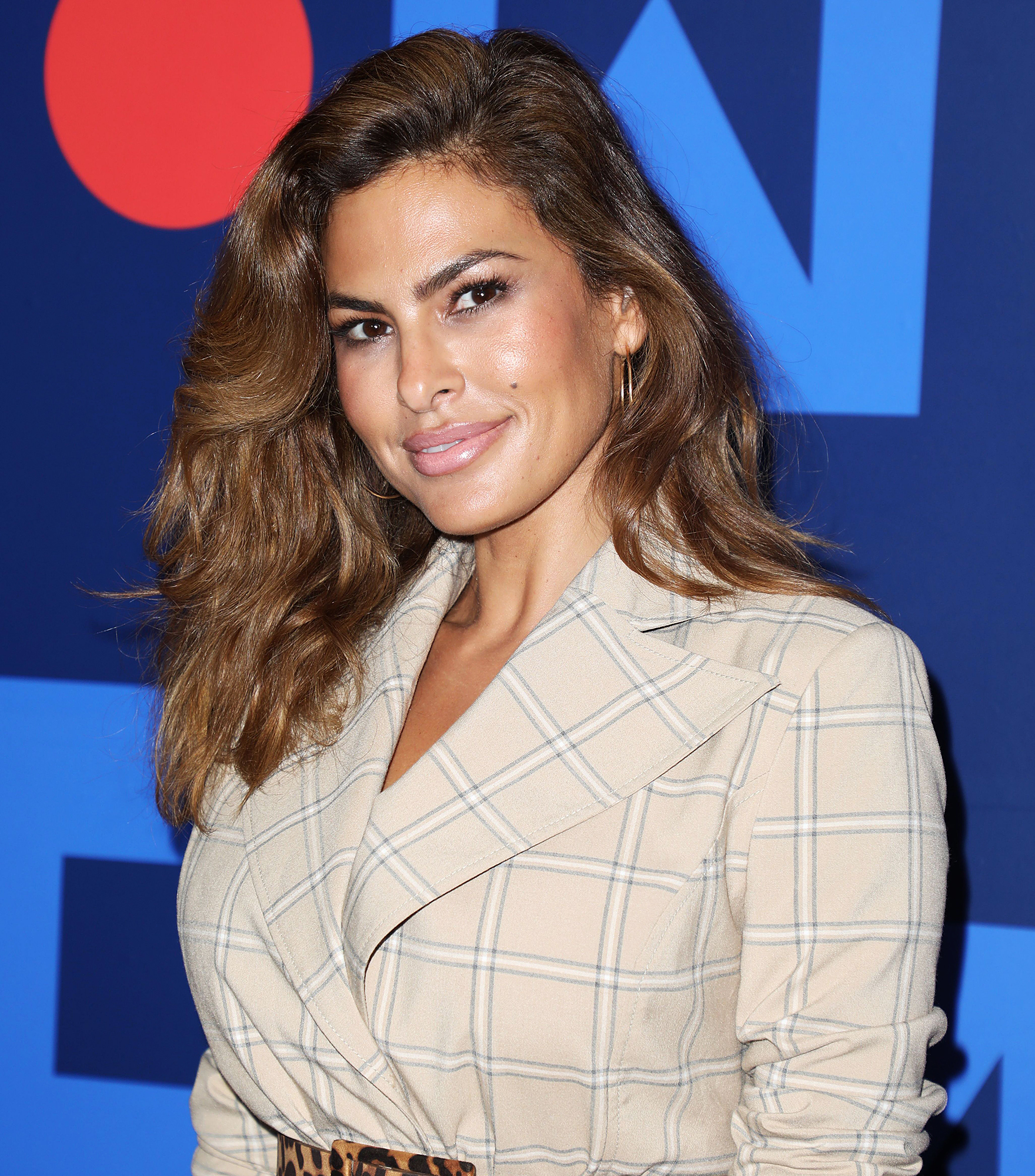 Mendes and her Place Beyond the Pines costar, 38, who have been together since 2011, have similar parenting styles, she told Kelly Clarkson at the time. “[We’re] bulldozing parents,” she explained. “We’re very controlling.”

Mendes took time away from the spotlight after Esmeralda and Amada were born in 2014 and 2016, respectively, but a source told Us Weekly exclusively in August that she is “looking to get back out there” and start “auditioning again.”

Reflecting on her years at home with her daughters, the fashion designer told Clarkson, 37: “Nobody told me it was really going to be a job, and a job I would need an incredible amount of skill for. [I’m] a chauffeur, a cook, a personal assistant to an abusive boss. They’re not grateful. Any other profession you would need to pass a test, but the only test I had to pass was a pregnancy test. That doesn’t seem fair.”

Mendes went on to admit, “The hardest part  [of parenting] hands down is the amount of snacks I have to carry with me all day long, and the variety. They like something different so you need to keep it fresh, especially on long car rides. Those are the worst. Even going to the market, I need to take food in the car to go [there].”