Coparenting during quarantine! Eva Amurri and her ex-husband, Kyle Martino, have been living with their three children during the coronavirus pandemic.

“I am very unconventionally isolating with my ex-husband,” the actress, 35, said during a Monday, April 20, Instagram Live video with Otherland. “It’s been really interesting. He actually said in an [Instagram] Live for work that we sort of jammed a year of therapy into a few weeks of self-isolation because we had to really get on the same page. So many times we’ve come up against conflicts and had to work through them.”

The New York native said that their dynamic has been “working well” so far with Martino, 39, living in the studio on her property.

“He lives out of state from me and the kids so it was either he isolates on his own and not see the kids for who nows how long or we isolate together,” Susan Sarandon’s daughter explained. “It was an obvious choice for the kids’ sake and his sake. … It’s been great, surprisingly, [but] it’s obviously had its moments.” 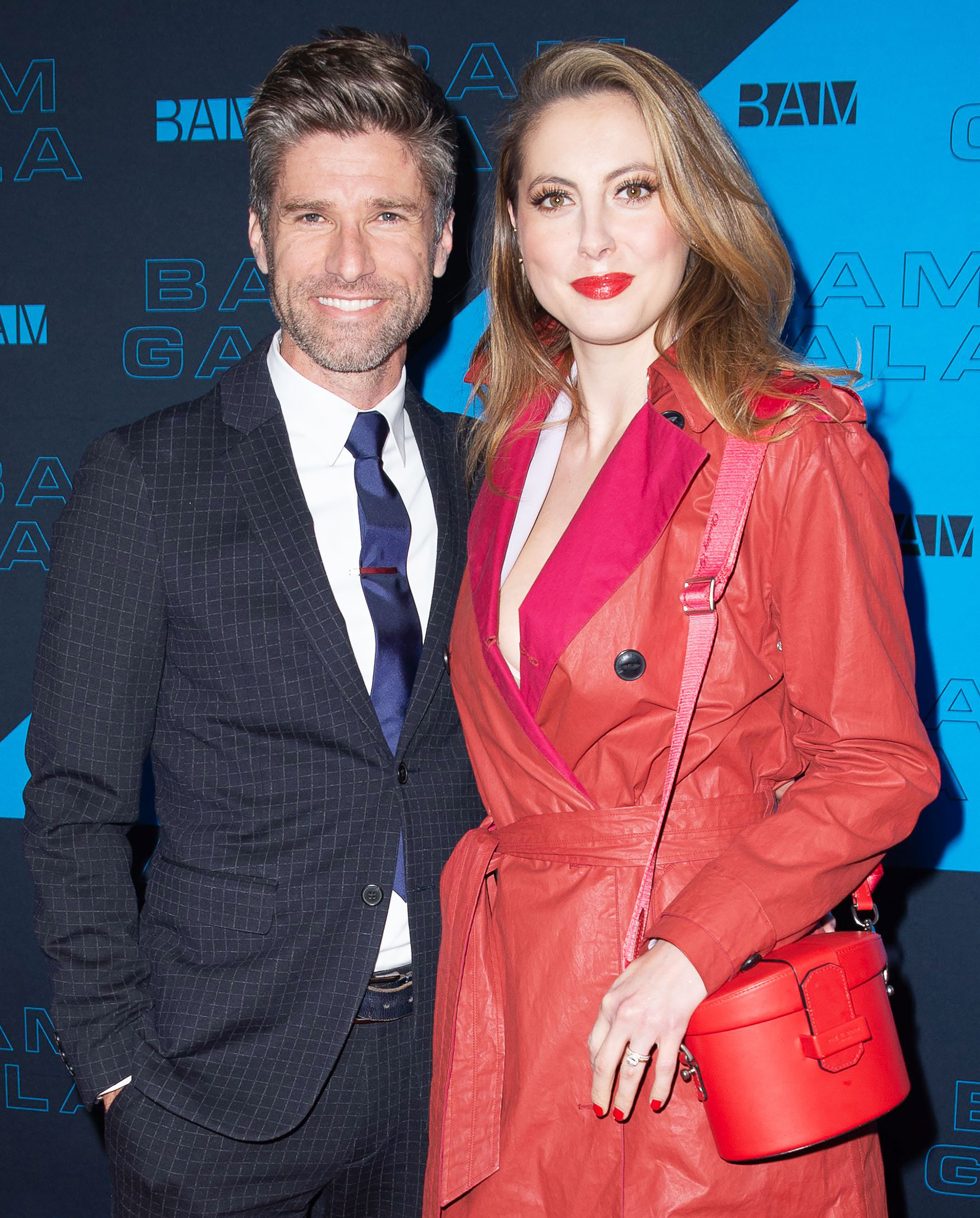 The former couple, who share Marlowe, 5, Major, 3, and Mateo, 1 month, split in November 2019 and mediated their own divorce, the Undateable alum said, which was “really great” for their communication skills. “We’ve just been building off of that and it’s working thus far,” Amurri gushed.

The former professional soccer player admitted earlier this month that quarantining with his ex-wife has bee “kind of amazing.”

“My ex and I are spending some really good time with the kids,” the athlete explained via social media at the time. “We’re doing an Easter egg hunt later. Basically, [we] just fast-forwarded through a year of therapy and getting to an amazing place in three weeks because now we have to live together.”

He and the blogger tied the knot in October 2011 in South Carolina and started growing their family three years later. Marlowe became a big sister in 2016 when Major arrived. Mateo was born in March, four months after his parents’ split.