Welcome to the world! Eva Amurri gave birth to her third child with her estranged husband, Kyle Martino, on Friday, March 13. 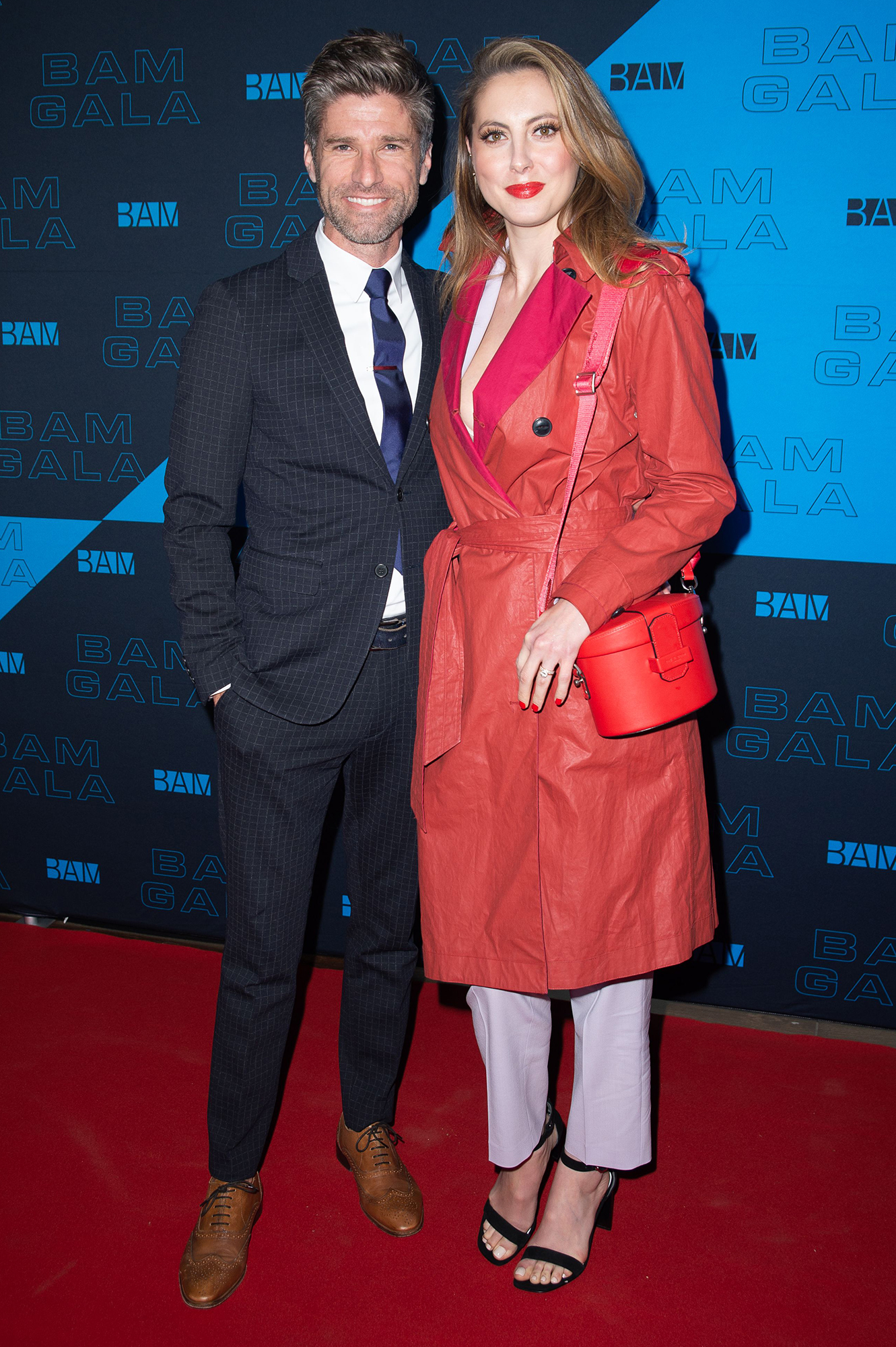 “He arrived safely & sweetly at home, March 13th at 3:58pm, weighing 7 lbs 11 oz and 21 inches long,” Amurri, 34, announced in a weekly newsletter for her website, Happily Eva After, Page Six reported on Friday. “Our hearts are so full! Thank you for the well wishes, and I look forward to sharing more soon!”

Susan Sarandon’s daughter announced in September that she and the NBC sports analyst, 38, were expecting baby No. 3. “Our family is ecstatic to share this ‘collab’ that has been brewing now for several months,” the lifestyle and mommy blogger wrote on Instagram at the time. “As always, thank you so much for your ongoing support for our family, it really does mean the world. xoxo The Martinos.”

The Mothers and Daughters star, who shares Marlowe, 5, and Major, 2, with Martino, went on to write, “If you are a waitress, mailman, crossing guard, librarian, or teacher in Fairfield county, you may have already heard the news months ago from two extremely excited older siblings.”

Later that same month, the New York native posted footage from their balloon gender reveal, announcing that they had a baby boy on the way. “Sugar, Spice, and Everything Nice? Or Sticks, Snails, and Puppy Dog Tails?” Amurri wrote on social media. “Revealing our tie-breaker baby on the blog today.”

In November, the Undateable alum and the former soccer star called it quits after eight years of marriage. “After a lot of thoughtful consideration, and work on our relationship, we have made the difficult decision to lovingly part ways as a couple,” the former couple wrote in a statement at the time. “We are committed to, and excited about, raising our three beautiful children as close friends and deep partners, and we have the utmost respect for one another.”

Amurri previosuly opened to Us Weekly about their relationship in June 2018. “You need to appreciate the good moments and then in the bad moments, you need to understand that’s gonna take a turn again towards something better,” she revealed. “Marriage is a journey.”

Despite the “hills and valleys of their relationship,” the actress told Us of the former athlete: “I always say about my husband, no matter what we’re going through in life, I would rather hang out with him more than any other person.”

When it comes to bringing up their brood, Eva isn’t afraid to admit that she is doing things differently than her actress mom, 72. “She was really strict,” Amurri told Us of Sarandon. “We weren’t allowed to have sugar or a lot of sweets.”

On top of that, the then-teenager was only allowed to watch one hour of television a week. “I would watch Friends and Dawson’s Creek and those were my two shows!” she explained to Us.