A touching tribute! Emma Stone and Dave McCary’s 2-month-old daughter’s name honors one of the actress’ family members, according to TMZ.

The Golden Globe winner, 32, and McCary, 35, welcomed their baby girl in March, two months after Us exclusively confirmed the Arizona native’s pregnancy.

“She seems very happy and very excited about becoming a mother — she’s constantly oohing and cooing,” a source told Us in January. “She looks great, she looks healthy, she’s glowing. She’s been keeping up with friends and work lately, she’s always staying active and gets her daily exercise in.” 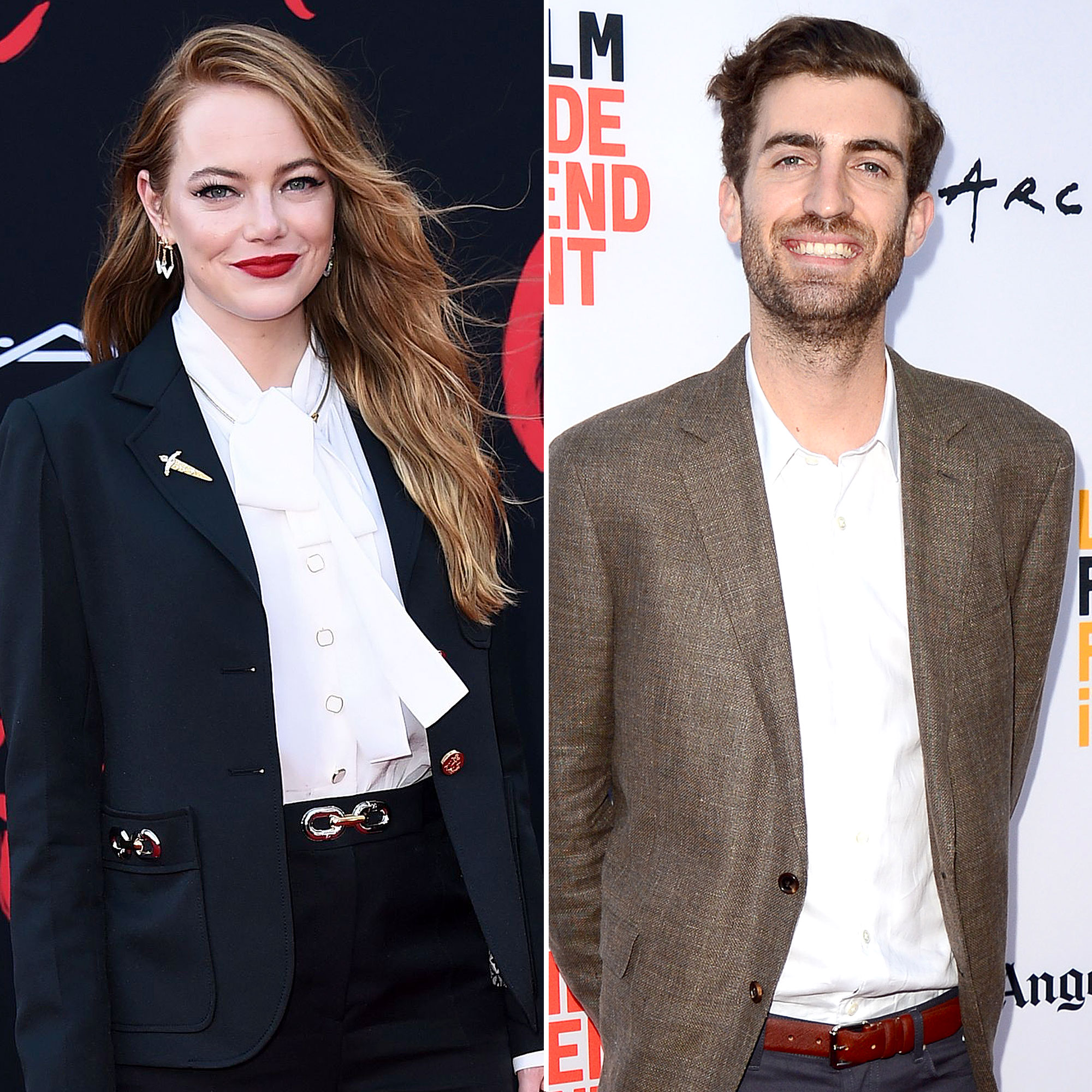 Last month, a second source exclusively told Us that parenthood has brought Stone and the Saturday Night Live writer “closer in a way they never expected.”

The insider added that the La La Land star is a “very hands-on mom,” explaining, “Emma has been at home with her husband and the baby. She’s been very low-key and has asked people to just respect their privacy during this time. She’s soaking in all the precious moments of being a mom for the first time. Her No. 1 priority is to raise a healthy baby, so that’s what she’s focused on right now. She’s super protective as well, so she hasn’t had too many people come visit yet.”

The Battle of the Sexes star’s “perspective about [having] kids” changed when she turned 30, she told Jennifer Lawrence in August 2018.

Celebs Who Hid Baby Bumps Amid Quarantine: Halsey and More

The couple got engaged in 2019 and were spotted wearing matching wedding bands in September of the following year. The pair reportedly tied the knot in secret that month.