Exciting new chapter! Pregnant Emma Roberts and Garrett Hedlund are thrilled to have a little one on the way.

The couple are “surprised, shocked and happy at the same time, and so are their families,” a source exclusively reveals in the new issue of Us Weekly.

Us broke the news last month that the actress, 29, is pregnant with their first child. Later that same week, the American Horror Story alum’s mom, Kelly Cunningham, confirmed via Instagram that “yes,” Roberts is expecting.

“Very excited,” the producer wrote when one of her Instagram followers said she will “make an amazing grandmother.” 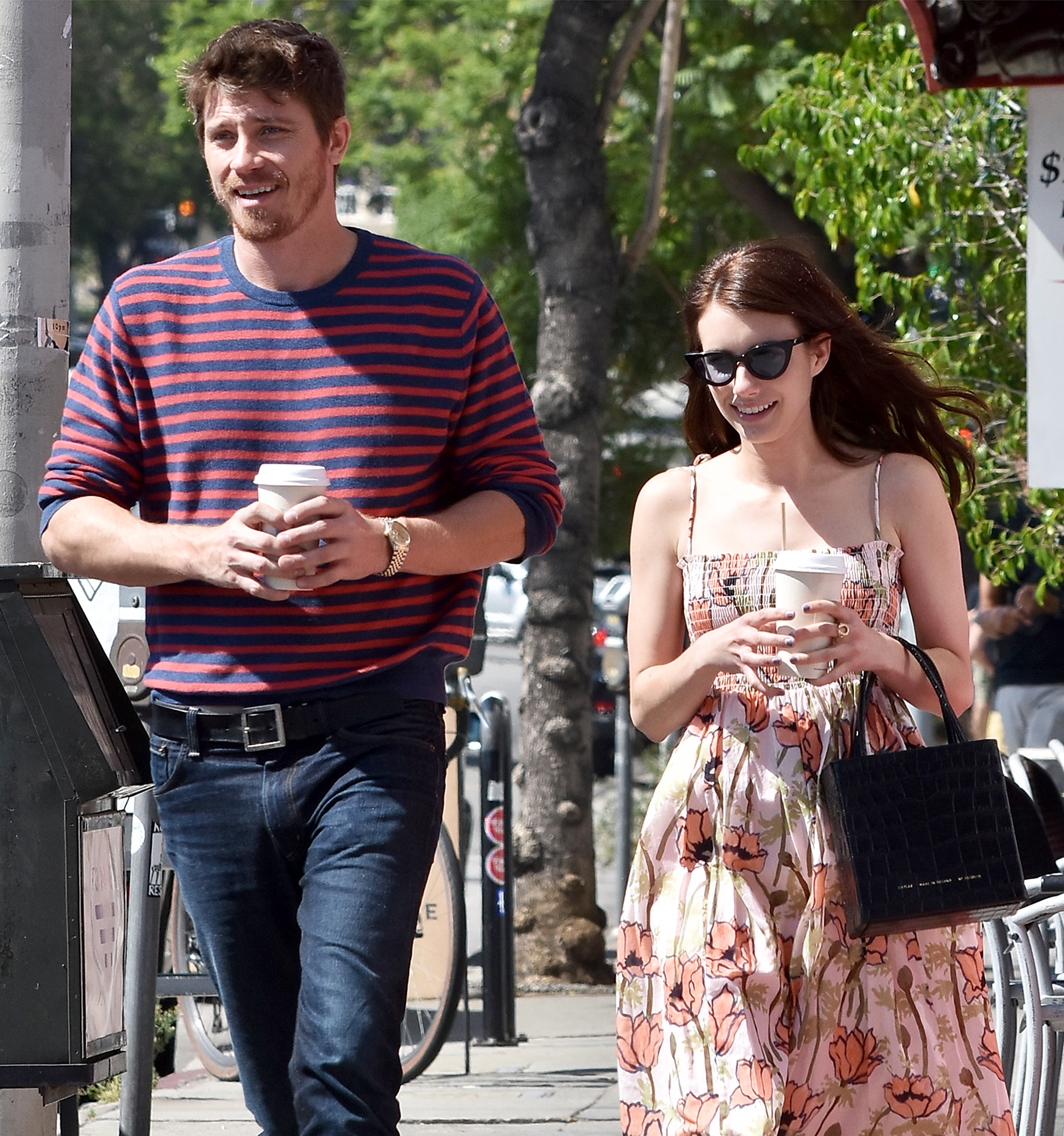 Us was the first to report in March 2019 that the Scream Queens alum was dating Hedlund, 35. “Garrett and Emma have been friends, but this is new, casual and just a couple of weeks old,” an insider told Us at the time.

In January, the pair were “not talking an engagement or marriage at the moment,” but “having fun and enjoying each other.”

Roberts was previously engaged to her former Adult World costar Evan Peters, who the Unfabulous alum dated on and off from 2012 to 2019. A source told Us in March 2019: “Emma and Evan were heading for a split and now are just friends. Evan has moved out.”

Another insider revealed seven months later that “Evan was so in love with Emma,” adding, “Their relationship became very toxic. They had the highest highs and then would not speak for days.”

Roberts opened up about their split in May 2019, telling Cosmopolitan that “anything ending is hard.” The New York native explained to the outlet: “Losing something is hard. And the only thing I can say for that is … I’m realizing that life is highs and lows. I’m trying to ride them out and live somewhere in the middle. When you’re low, you think it’s never going to end. When you’re high, you’re so scared of it ending. And I’ve lived in both of those places for too long.”

As for Hedlund, the Tron: Legacy star star previously dated Kirsten Dunst from 2011 to 2016.

For more on the couple’s pregnancy journey, watch the video above and check out the latest issue of Us Weekly, on newsstands now.