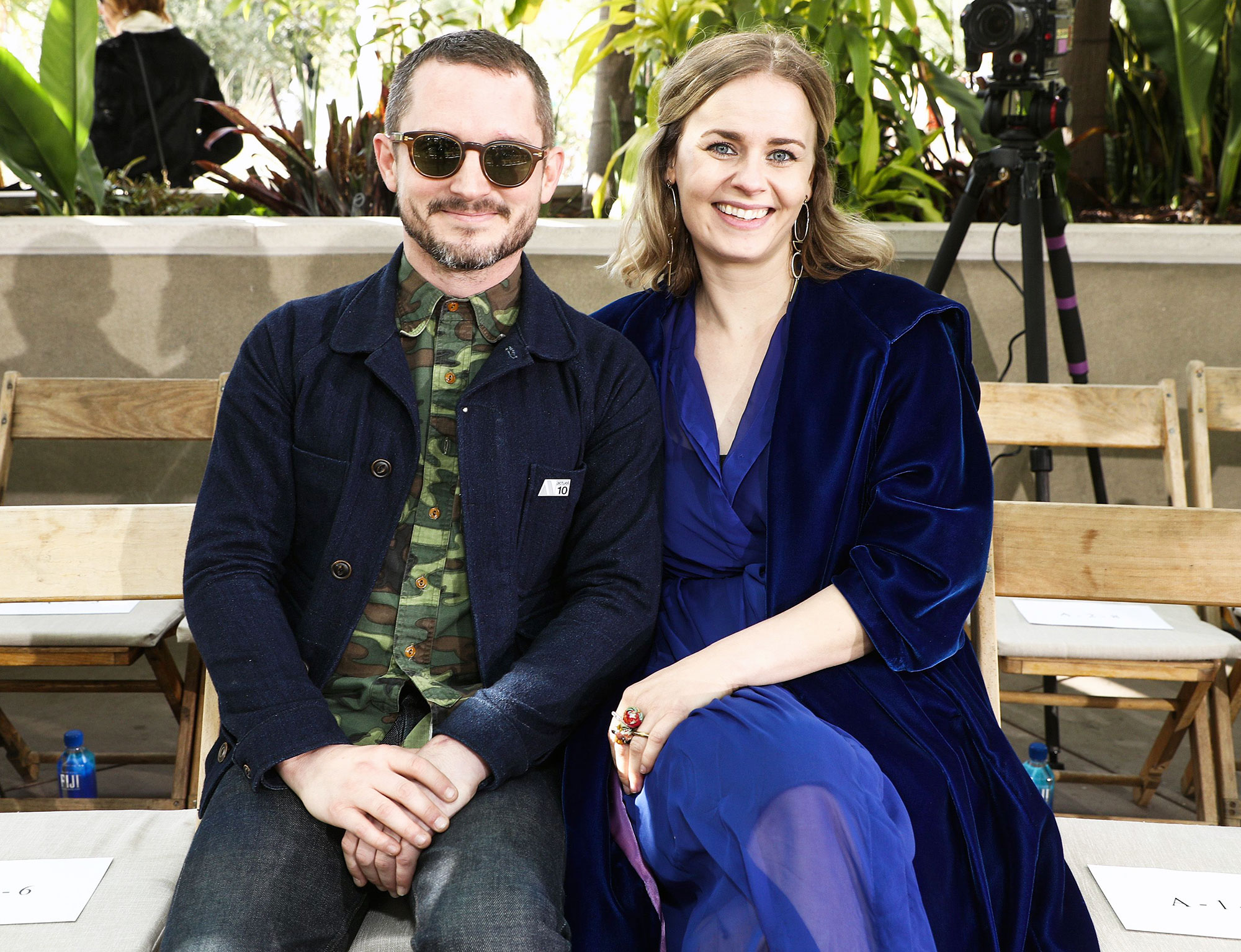 Elijah Wood and Mette-Marie Kongsved quietly welcomed their first child together, Us Weekly can confirm.

The Danish producer first stepped out with a baby bump in July 2019. The Lord of the Rings star later revealed that the couple learned they were going to be parents on Christmas Eve 2018 during an appearance on Late Night With Seth Meyers.

“I haven’t had a cigarette since [Christmas Eve]’, Wood, 39, told Seth Meyers on February 6. “And that night, I found out we were pregnant. On Christmas Eve.”

While the twosome previously sparked engagement speculation when the producer was seen wearing a ring on her left hand during the summer of 2019, Wood referred to Kongsved as his girlfriend while chatting with Meyers.

Wood and Kongsved worked together on the 2017 film I Don’t Feel at Home in This World Anymore. The duo took their romance public in January 2018 when they were spotted holding hands in Pasadena, California. They made their first official appearance as a couple at the Rodarte FW19 fashion show in February 2019.

Wood previously dated Pamela Racine from 2005 to 2010. A year after they split, the actor revealed he hoped to tie the knot one day.

“Eventually I want to get married and have kids. I don’t have it written down when it’s going to happen for me at the moment though,” Wood told ContactMusic.com in December 2011. “I would love to have a family one day. I’ve got a lot of friends who have families and it’s a time in my life that I look forward to. It’s also the kind of thing where you need to have things in place beforehand.”