The lessons of life. Ed Sheeran candidly discussed his past vices and how he has altered his once-unhealthy lifestyle in a new interview.

“For me, it was down to, like, bad diet, drinking and then not seeing sunlight at all [while] I was touring. Oh, and I wasn’t exercising,” the Grammy winner, 29, recalled of his X tour during the Hay House Chasing the Present Summit. “I would stay up and drink all night. … The buses would park underneath arenas, and I’d sleep on the bus all day and then wake up and then come out, do the show, drink, get back on the bus. And I didn’t see sunlight for, like, maybe, like, four months.”

Sheeran called 2015 the “lowest that I’ve been,” admitting that what had started as “fun and games” and “rock ’n’ roll” ended up being “just sad.” 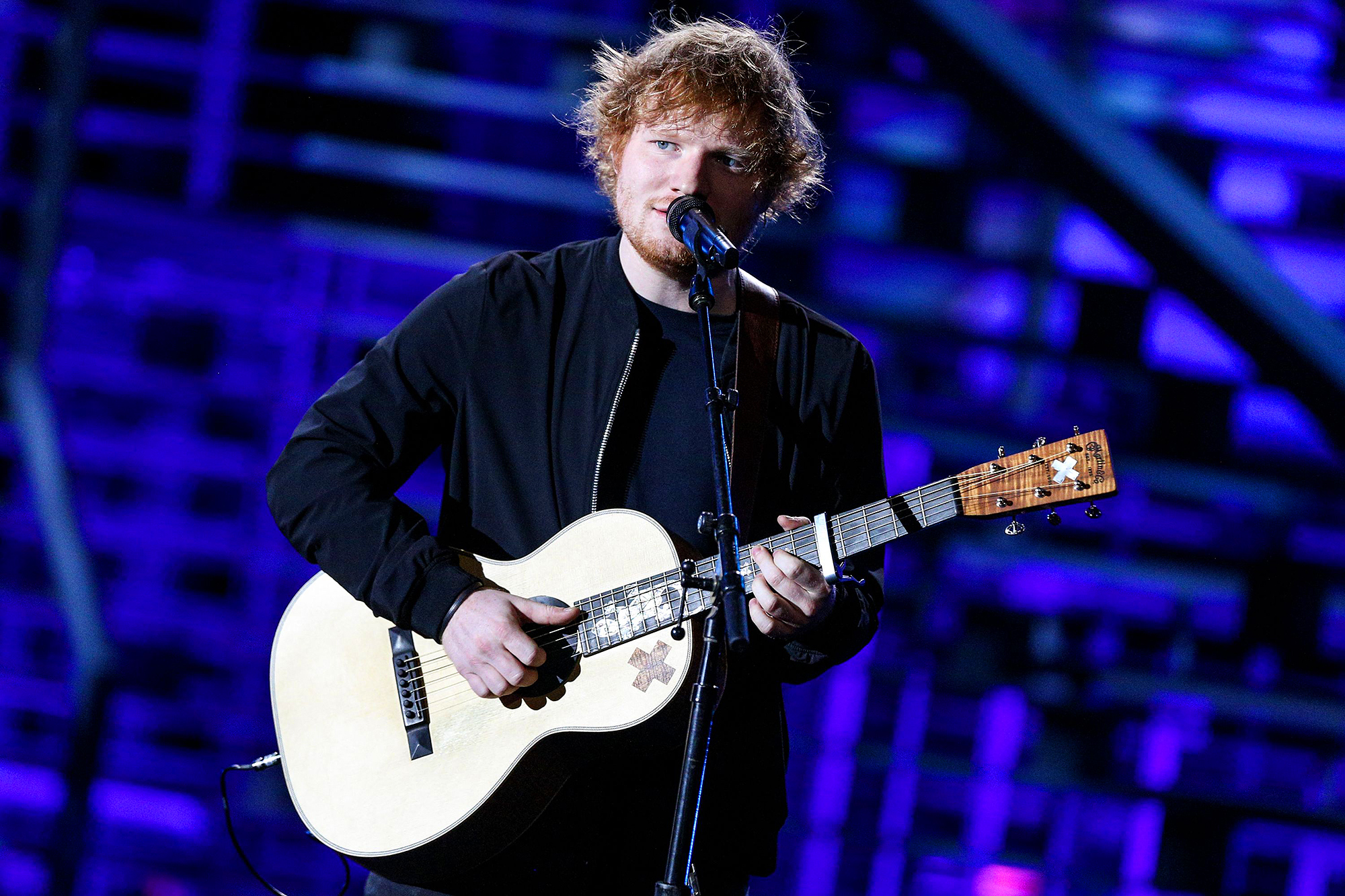 The “Thinking Out Loud” singer also noted that he “ballooned in weight” during that time period due to his “very, very addictive personality.”

“I’m reading Elton John’s book [Me] at the moment, and there are so many things that he did that I do,” he said. “He would be like, ‘I would just go on an ice cream binge and eat four f–king desserts until I threw it up,’ and I was like, ‘Oh, I’ve done that before.’ Or his martini binges, where he sees how many he can drink. And I’m like, ‘I’ve done that before too.’ … He ends up getting really f–king sad and depressed, and all of these things can add to that.”

Sheeran pointed out that while “sugar, sweet stuff, junk food, cocaine, alcohol” and other vices may feel good in the moment, they are “the worst things for you.” He particularly struggled with drinking.

These days, the entertainer lives by an “everything in moderation” philosophy.

“Exercise can really help,” he advised. “You feel better but also you start looking better, and when you look better, you’re looking in the mirror and being like, ‘Oh, maybe I don’t hate myself today.’”

Sheeran announced in August 2019 that he would be taking an 18-month hiatus after his record-breaking Divide tour ended. He also stepped away from social media in December.