Perfect for the role! Sharna Burgess gushed about what a great dad, Artem Chigvintsev, will be to his and Nikki Bella’s 1-week-old son.

“He’s so calm and kind,” the Dancing With the Stars season 27 winner, 35, exclusively told Us Weekly on Friday, August 7. “I think he’ll be very, very patient. He’s been wanting that family life for a long time. I think he’s just going to explode with love for awhile, but I think he’s going to be very practical. Even though he’s kind and calm, he’ll have a strictness about him about manners and being polite and being kind.”

The Aussie went on to say that while the Russian dancer, 38, was “ raised well,” he “raised himself.” She explained, “He was a dance kid traveling the world like me. You sort of learn by experience and environment, but he’s going to be an amazing dad. I definitely know that.” 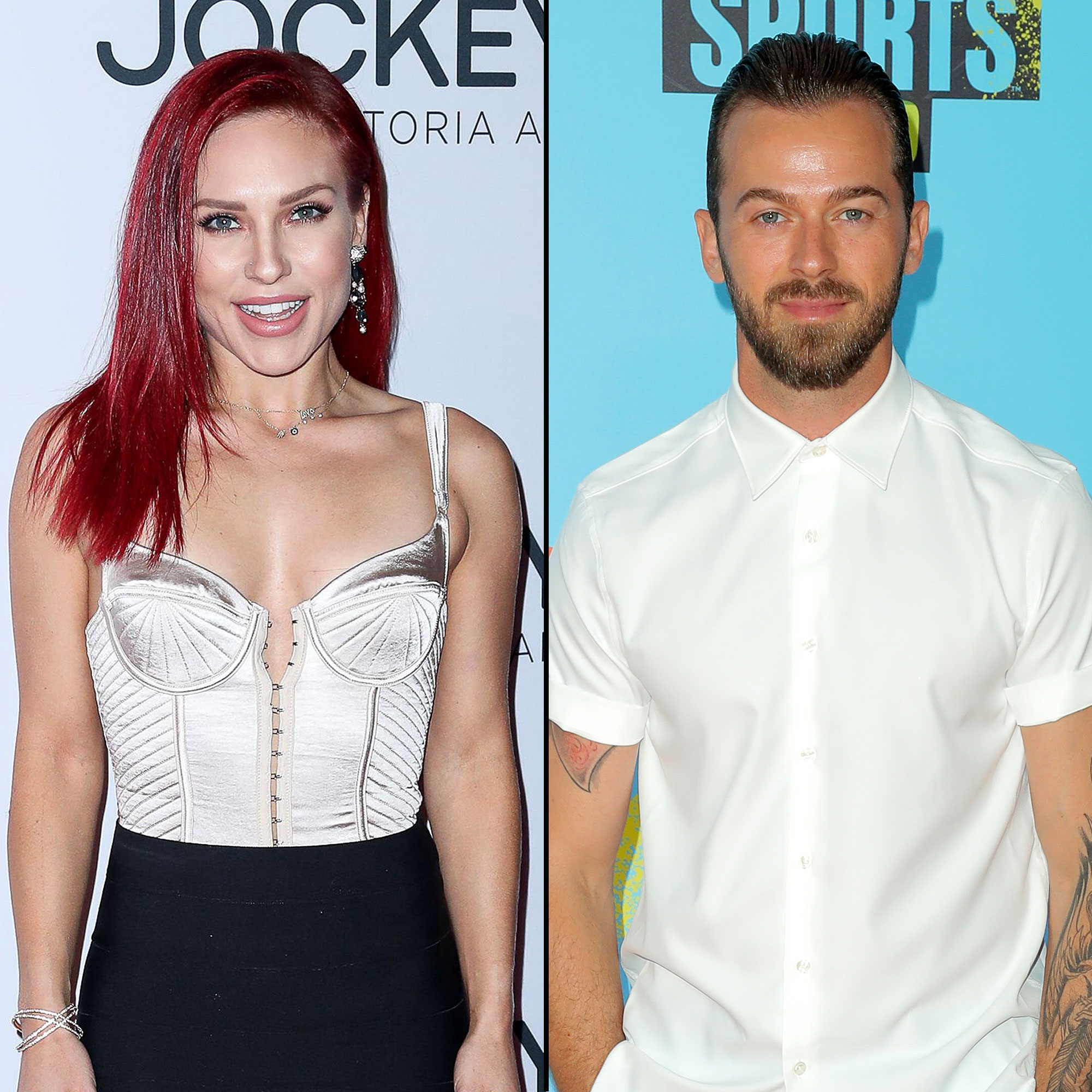 As for Bella, 36, Burgess thinks the Total Bellas star “will be an amazing mom,” adding, “The way they balance each other is just so special.”

The couple announced last month that their newborn son had arrived. “7/31/20. Please welcome our precious baby boy Chigvintsev,” the new dad wrote via Instagram. “Proud of my love @thenikkibella.”

His fiancée tweeted that Chigvintsev was already “the best dad,” writing earlier this month: “Our baby boy is so lucky. I didn’t think I could love him even more, but goodness I fell more in love with him the past few days. I feel so blessed. Can’t wait for the day to officially makes us a family.” 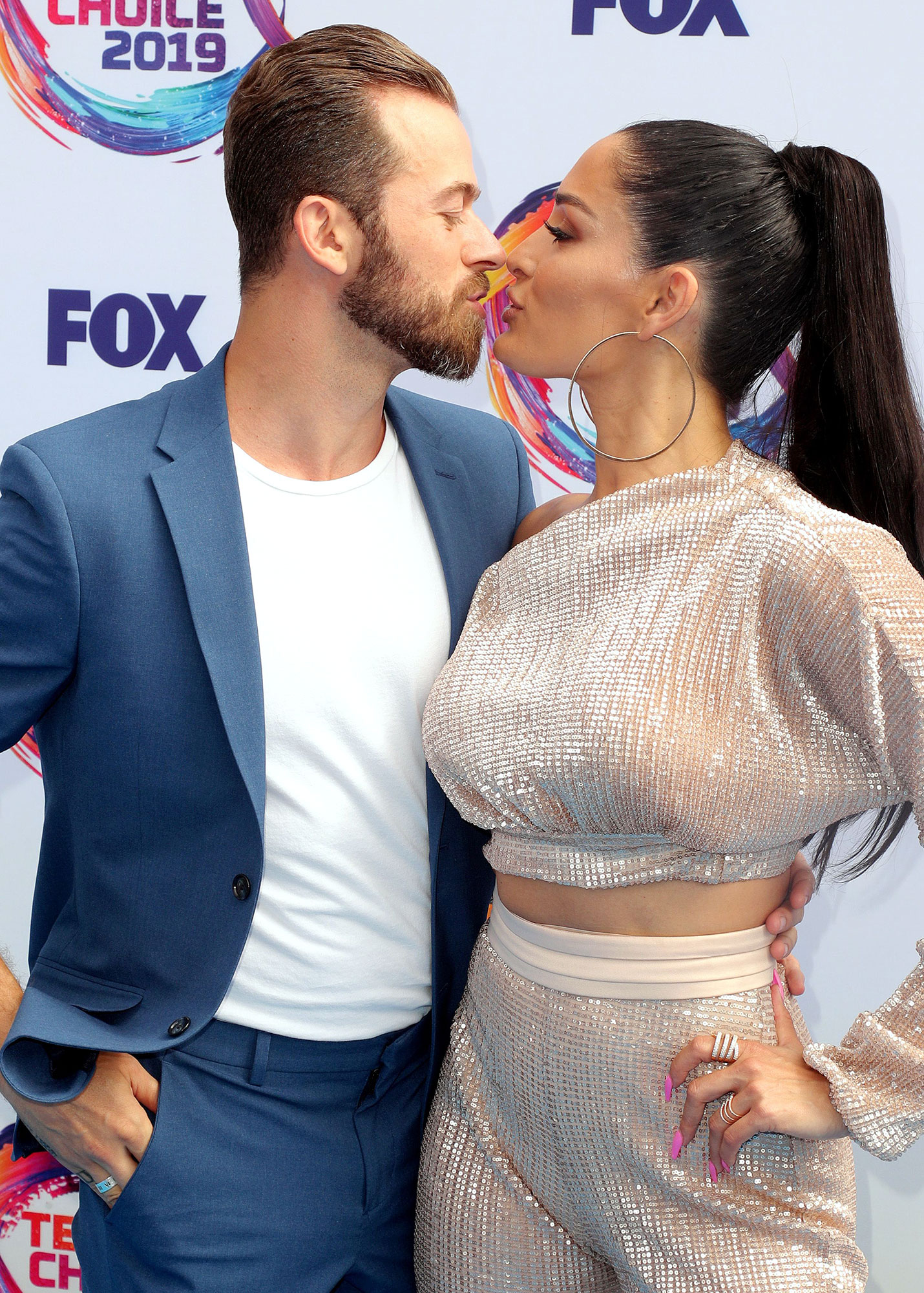 Burgess “has not spoken” to the new parents since their son’s arrival. “I love them so much, and I really can’t wait to meet their baby boy,” the Burn the Floor alum said. “He’s already such a dad.”

Chigvintsev announced in January that he and Bella were expecting baby No. 1. The pregnancy news came two months after he proposed to the reality star during a November 2019 France trip.