Sure, his workout routine and healthy diet may play a part in Dwayne “The Rock” Johnson’s physique, but it’s really his lovely younger daughters who help him stay fit. He showed off the imaginative workout he does with Jasmine, 6, and Tia “Gia” Giana, 4 — and it’s seriously impressive!

“Flew all night long just to walk thru the door in time for breakfast and ‘daddy curls’ at 7am 😂💪🏾👧🏽,” the Black Adam star wrote on Instagram yesterday. In the video, The Rock is wearing a black tracksuit as he lifts one of his daughters with one arm.

The little girl is curled into a ball, as Johnson loops his hand and forearm across her stomach. She grabs her feet, which are in criss-cross applesauce position, and The Rock gets to work. He effortlessly curls her with one hand before switching hands and doing it on the other side. You’ve got to stay even! He just smiles and talks to someone off camera — this is clearly NBD for the former WWE star wrestler (and 10-time world champion!)

The Young Rock star also talked about how his daughters give him energy.

“Been working all night zombie hours 🧟‍♂️⏰ for weeks with little sleep, but man I walk thru that door and these little tornados instantly give me fuel,” he said. “That’s the power (and mana) of our babies. Enjoy your weekend, my friends. #sweetpeas #rockofgilbraltar #daddycurls #daddyneedspancakes.”

The daddy curls have apparently paid off, because The Rock recently held his daughters in both arms as they watched their mom, Lauren Hashian, perform the national anthem at a football game. 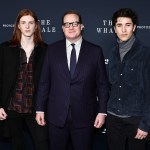 The Rock, who is also dad to Simone, 21, with ex Dany Garcia, has opened up in the past about how his youngest daughters love wrestling with him. “They love seeing me [in wrestling videos], because it’s almost like it’s just a different lifetime for them,” The Rock told Kerry Washington on Jimmy Kimmel Live! in July 2022. “So they’re fascinated when they see me in old matches. They love jumping off couches on me.”

His eldest daughter literally followed in her dad’s footsteps. She goes by Ava Raine and is the first, fourth-generation pro wrestler in the WWE. “That name, Ava Raine, can mean a lot of things, but to me and my mind, it means she’s going to lay the smackdown on candy asses,” he told Washington.

He is such a proud dad! We love how The Rock combines his love of fitness with his love of his little girls. Plus, it’s effective. All parents know how much of a workout keeping up with kids can be!

Before you go, check out this list of Hollywood’s hottest dads. 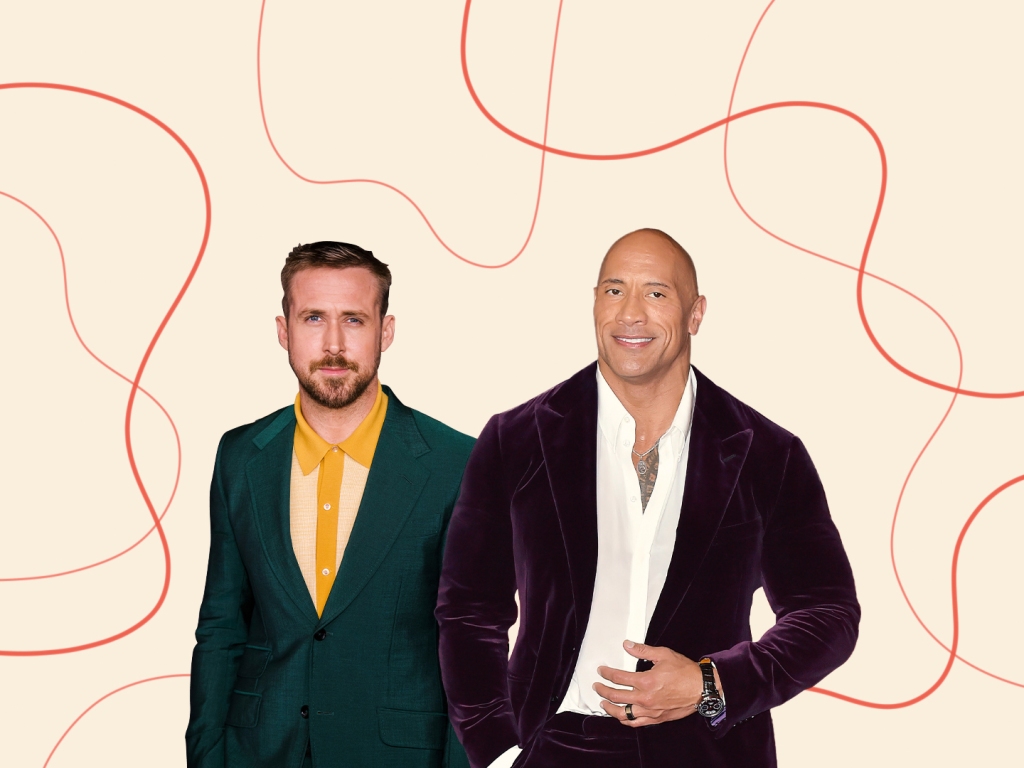