Christmas cutie! Rebecca Robertson is pregnant with her second child, due in December.

Duck Dynasty’s Next Generation: Which Reality Stars Have Welcomed Babies

“Here comes the sun,” the Duck Dynasty alum, 32, captioned a Tuesday, July 27, Instagram slideshow with husband John Reed Loflin and their son, Zane, 2. “So excited to announce our rainbow baby is due in December (to be exact, the due date is actually Christmas Day.) It’s been a very humbling journey for us since last October and a rollercoaster ride the past couple of weeks (will share more on that later) but through every obstacles, we continue to see God’s goodness through our little growing miracle!”

The former reality star thanked her followers for their “love, prayers and encouragement along the way,” concluding, “It really means the world to us.”

Celebrity Pregnancy Announcements of 2021: See Which Stars Are Expecting

Loflin also shared a photo of their toddler rocking a “Big Brother” tee. “What’s that?” he wrote. “Newest Loflin addition due December 25th? Blessed and Excited!” 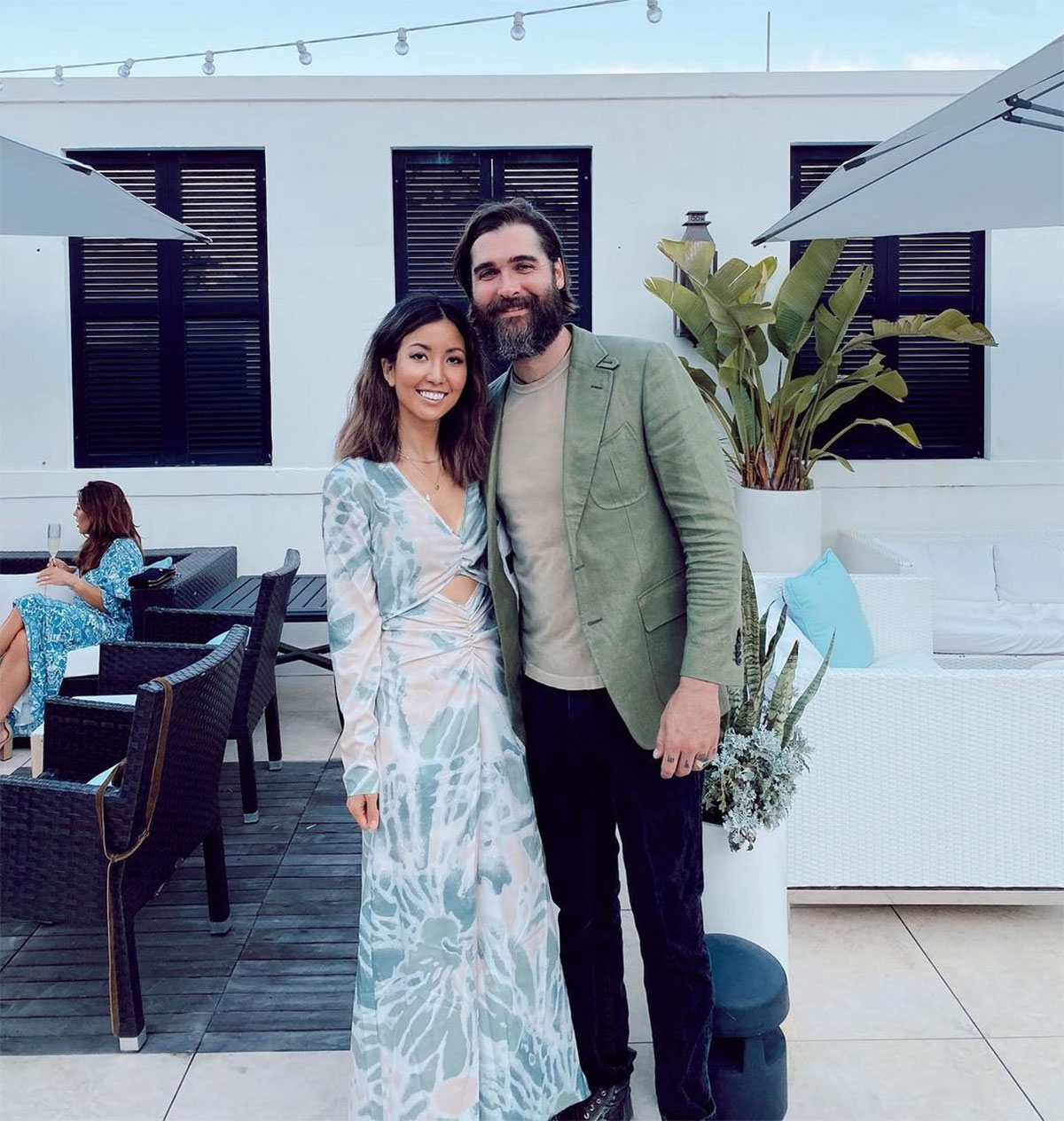 The pregnant star’s brother John Luke Robertson’s wife, Mary Kate Robertson, commented on the social media upload: “THE BEST.” As for Sadie Robertson, she wrote that her heart was “SO HAPPY” before adding on her Instagram Story, “YAY more cousins.”

Rebecca revealed in November 2020 that she had suffered a miscarriage the previous month. 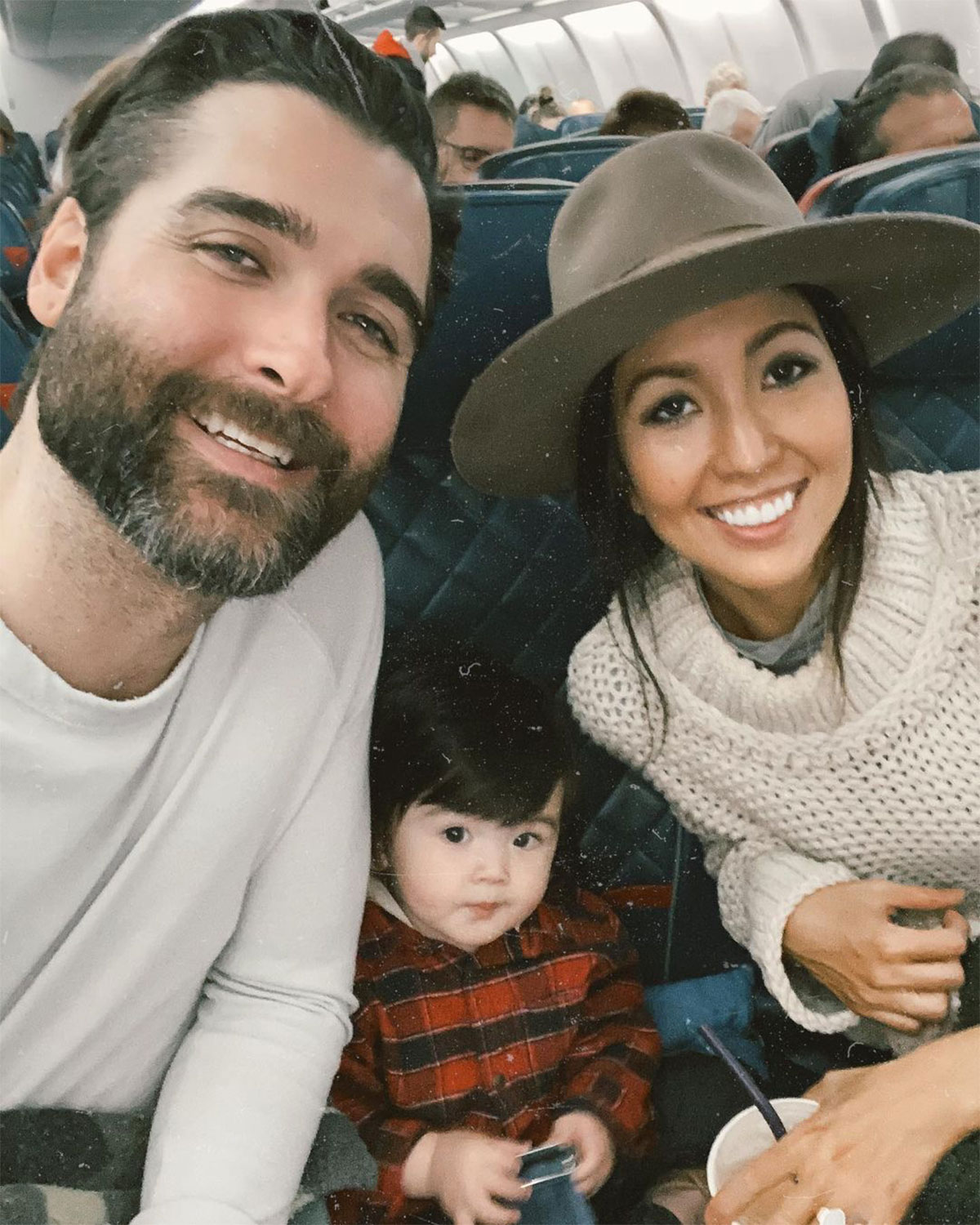 “I actually found out I was pregnant a while back, we were ecstatic because we had planned on growing our family for quite some time now,” Rebecca wrote via Instagram at the time. “We kept it a secret so we could surprise our family with this exciting news during the holidays. But when I woke up on October 29th that morning in a pool of blood, I knew something was very wrong. So I went to the doctor, and they told me I had suffered an early miscarriage (when it happens in the first trimester) fortunately for me it happened so early that I never actually even saw an ultrasound. So I think that made this sad news easier to soak in for us.”

Halsey and More Stars Who Had Children After Miscarriages

She and Loflin became parents in 2019 when Zane arrived. The little one was born three years after their Mexico wedding.

The couple celebrated their son’s 2nd birthday in January with a hero-themed party. “Baby boy, you are so loved,” Rebecca gushed via Instagram at the time.