The new mom shared a photo of her newborns on Instagram, writing, “Vittorio Genghis Stevens Lozen Orianna Judith Stevens,” followed by the date they were born. “3/4/2020,” she concluded.

The professional soccer player, 38, announced in December that she and the retired NFL player, 40, had two little ones on the way. “My husband and I get to practice equality from the very beginning with one boy and one girl,” the Solo: A Memoir of Hope author revealed during a BeIN Sports Weekend Winners appearance. “Miniature soccer team on the way.” 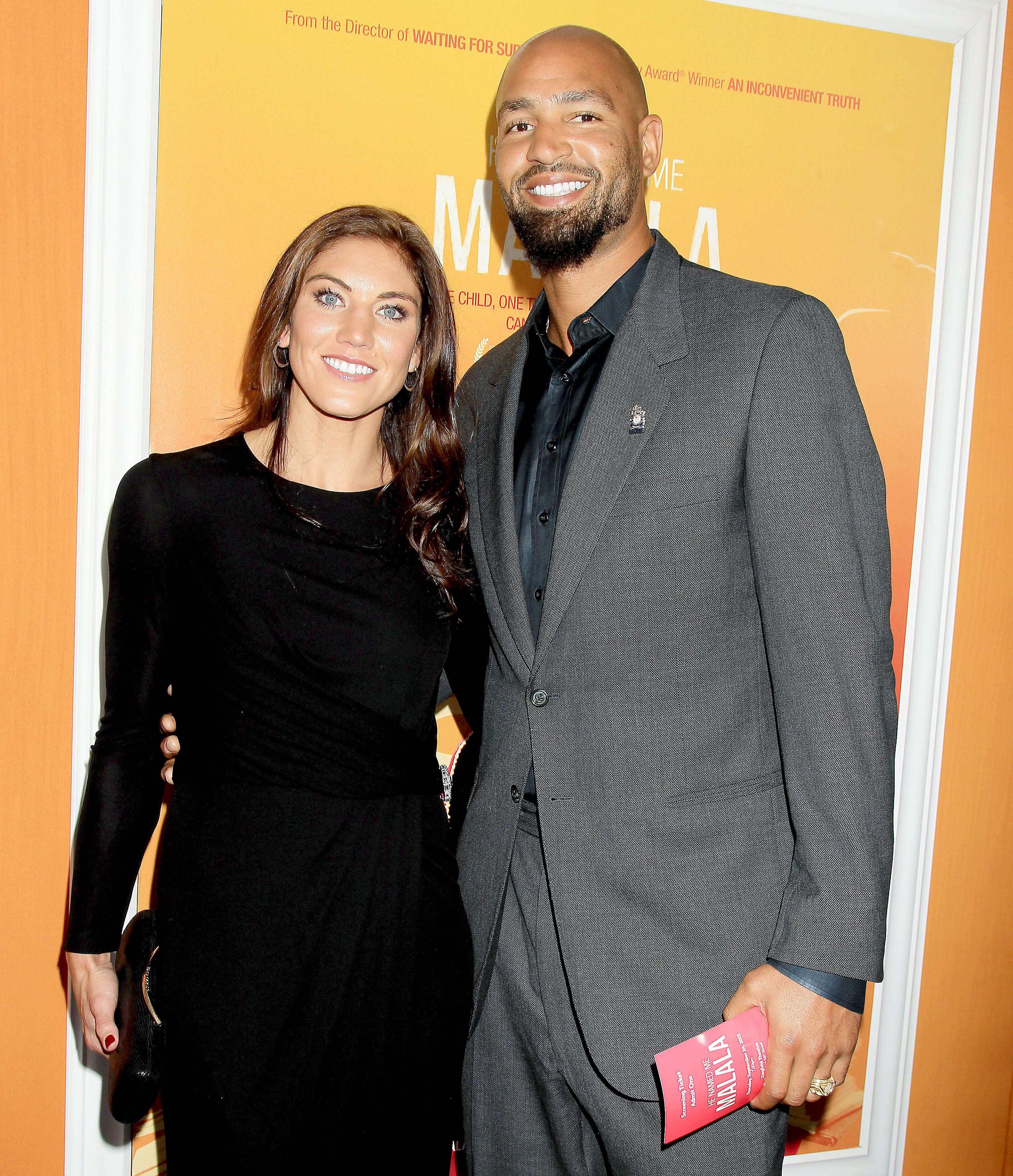 The Washington native went on to write via Instagram: “I’m happy to announce that this year for the holidays we will be doubling the size of our family!” In the social media upload, she cradled her baby bump in a striped dress.

Solo continued sharing shots of her budding belly, from posing with Stevens in formalwear to dancing on TikTok with young soccer players.

In July, the Olympian opened up about previously miscarrying twins after an ectopic pregnancy. “The doctor said I was hours from dying,” Solo told Elle at the time. “They ended up having to remove my fallopian tube.” After the loss, Solo began the process of in vitro fertilization.

The Dancing With the Stars alum spoke at the United States Soccer Federation presidential election shortly after the pregnancy loss. “That speech took a lot,” the goalkeeper told the outlet. “Even before all that, it would have taken courage.” 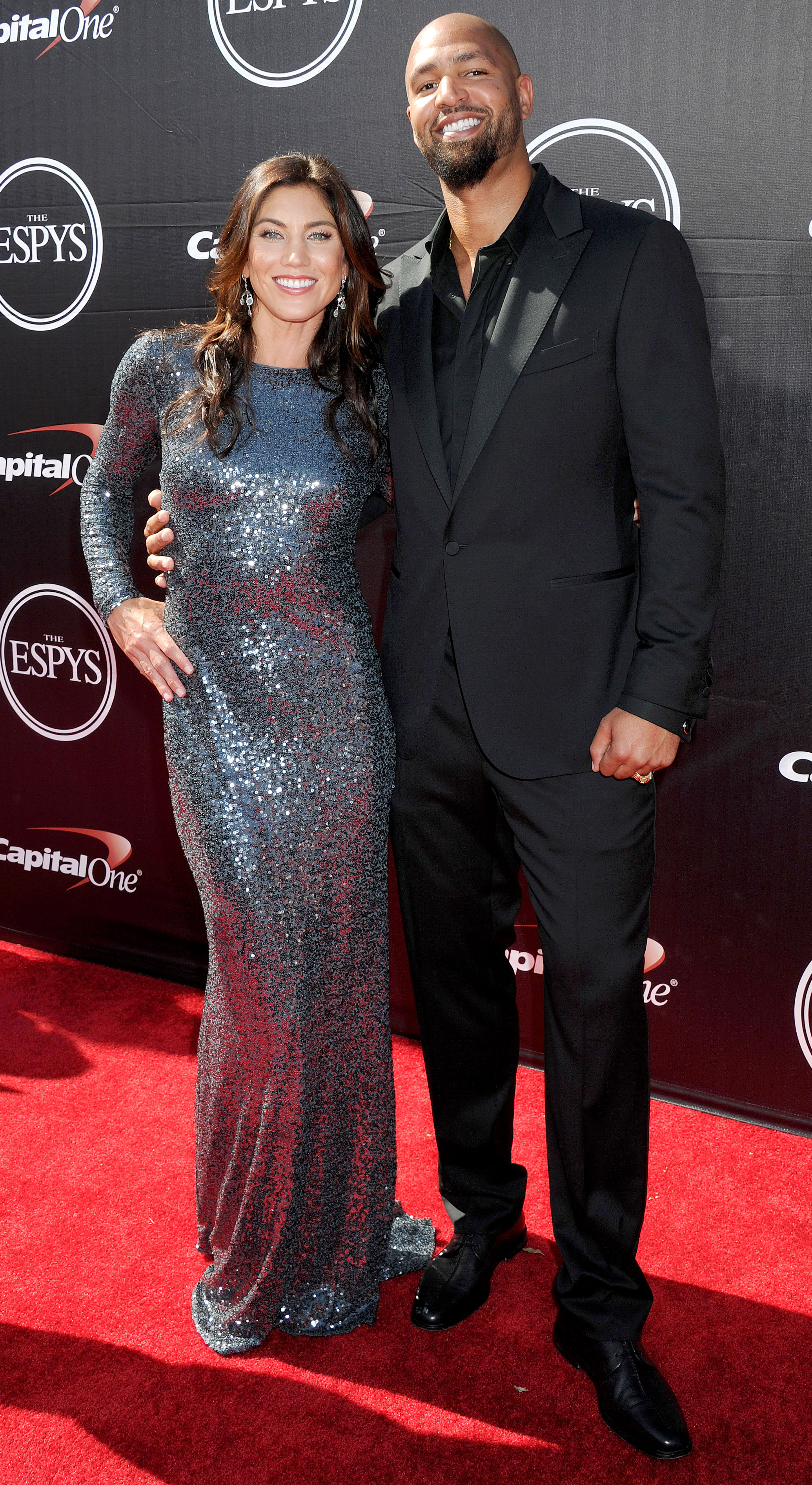 She announced her candidacy in December 2017, writing on Facebook: “I know exactly what U.S. Soccer needs to do, I know exactly how to do it, and I possess the fortitude to get it done. I have always been willing to sacrifice for what I believe in and I believe there is no greater sacrifice then fighting for equal opportunity, integrity and honesty, especially in an organization like the USSF that could give so much more to our communities across the nation.”

Solo detailed her unconventional road to marriage to Elle, explaining, “I didn’t know what to say [when he proposed], so I said, ‘F–k you,’ and we didn’t talk for a year. [Then] everything just fell to the side.”

The couple got married two months later in November 2012 in Washington.