Donald Glover and his longtime love Michelle secretly welcomed a third member of the family! Keep reading for all the details on their exciting news. 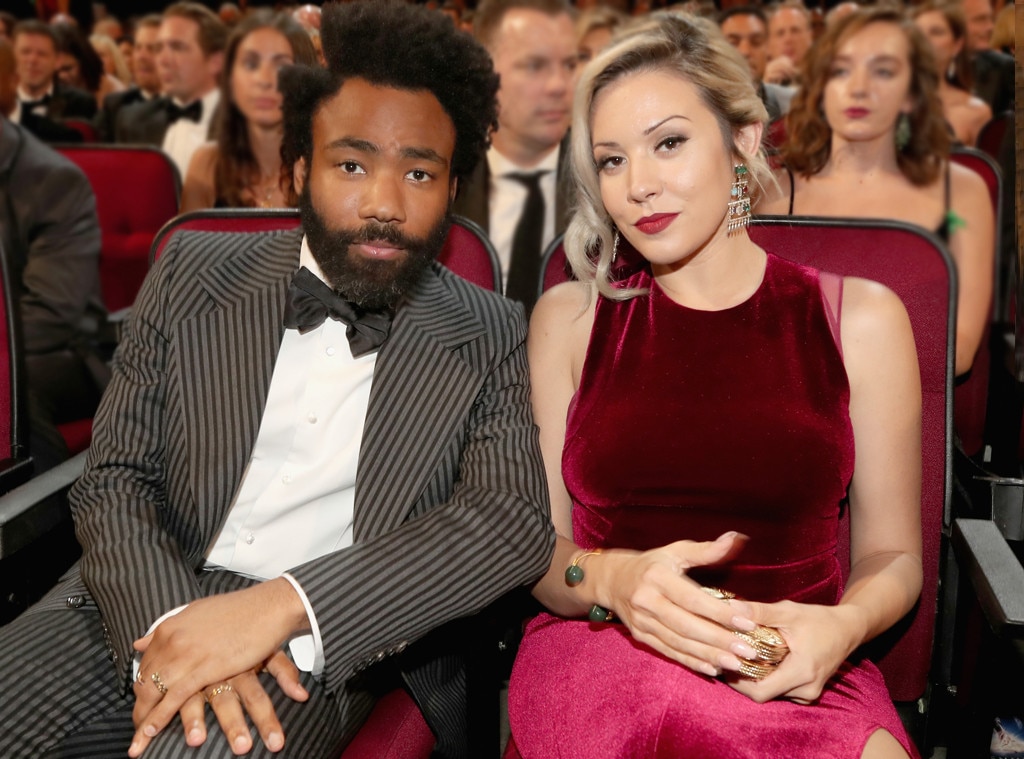 The actor and his longtime love Michelle welcomed their third baby, a son also named Donald, together during the coronavirus pandemic. He revealed the exciting news in a GQ discussion with I May Destroy You's Michaela Coel, telling the writer and actor, "You know, I had [a kid] during the coronavirus."

He added that the little one's birth came amid the protests over George Floyd's death. The "This Is America" singer recalled, "Yeah, it was nuts. I was in the hospital bed. My son had just been born, like, an hour before and I was watching the George Floyd video. It was such a weird moment. "

The artist also hinted that he and his girlfriend are considering adopting. "And we actually have been talking about [it], because we have three boys so I'm like, 'Oh, it might be nice to be get a girl in there.'" He shared, "So I think all those are great options."

Since welcoming their first son Legend in 2016, the notoriously private duo have gone to great lengths to keep their kids out of the spotlight. Alas, while accepting his award for Outstanding Lead Actor in a Comedy Series at the 2017 Emmys, the Atlanta star let it slip that baby no. 2—another little boy—was on its way.

These days, however, they're most likely roaring to The Lion King soundtrack at home. After all, Glover—he raps under the pseudonym Childish Gambino—revealed that the Disney flick is a huge hit with his eldest, who is an animal lover.

"He can run faster on all fours than two feet," the 36-year-old said in the summer of 2019 while promoting the remake. "That's not a joke."

However, when it came time to actually see the movie, his son wasn't impressed by dad. "He was like…'Beyonce's in it, right?'" Glover recalled. "And I was like, 'How did you know that? But also, daddy's in it. I'm in it, too!'"

Here's hoping baby no. 3 is in awe of his famous family!