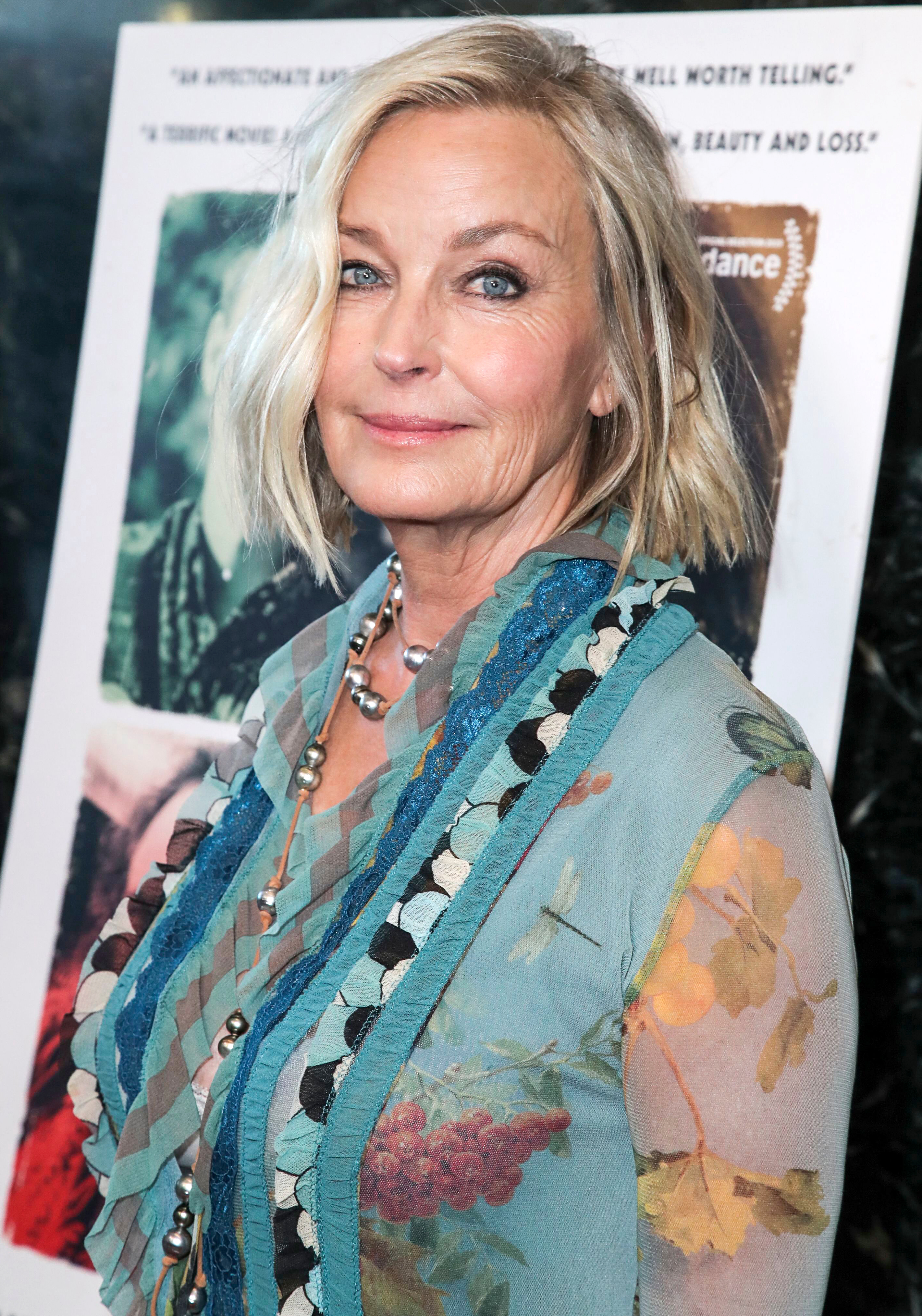 To each their own. Bo Derek detailed her reasoning for abstaining from starting a family.

“I thought about it at one time, but my life was so unconventional,” the actress, now 63, told Variety in an interview posted on Friday, August 14. “I think kids deserve at least a chance to have two parents that are committed, but my life was so crazy.”

Derek then said that “there were times I wouldn’t have a dog because my life was so crazy, let alone a child.”

The Bolero star admitted that she never set out to be an actress in the first place. Derek, in fact, envisioned herself taking on a much less demanding job.

“I saw my future in a surf shop or something,” she explained. “So then for all of a sudden the business to come to me, it was overwhelming. The offers were insane, but I just pulled back and I wasn’t going to work.”

Derek, born Mary Cathleen Collins, was previously married to actor John Derek from 1976 until his death in 1998. Since 2002, she has been in a long-term relationship with actor John Corbett.

The Sex and the City alum, 59, told Access Hollywood in 2010 that the couple had no plans to conceive children on their own. “I think we’re beyond having kids. Now, adopting kids, that’s a whole other thing,” he explained. “That’s not out of my realm one day to do. Even though I’m 49, I still feel like I’m 25, like I just arrived in Hollywood. I mean, I’m always hustling to try to get my next job… I’m just not grounded. I’m always off to somewhere for some length of time.”

Not only does the couple not have starting a family on their radar, but they haven’t rushed into getting married either. In a recent interview with Fox News, Bo opened up about why they have no plans to wed at this time.

“I think when you’re beginning a young family and you’re going to have children and set up this new family tree branch, it’s obviously a wonderful commitment and it’s meaningful,” she explained on Thursday, August 13. “But for us in our lives, it hasn’t been yet.”

The 10 star said that it was “an attraction” and “a comfort” that brought them together. She also detailed what’s allowed their romance to work all these years. “He makes me laugh all the time. He’s full of life, full of joy,” she said. “I became attracted to him and I still am. We take things day by day and I think we are still there. We’re starting to get a little more settled.”