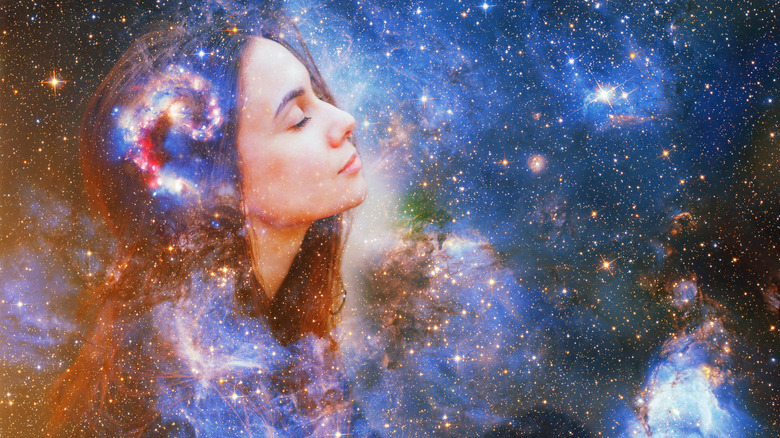 What was the last dream you had? Was it of you on a beach with cinnamon-colored sand and a bright pink cocktail in your hand? Or perhaps it was more obscure like you were in space with your dog who was speaking to you with a heavy French accent. Our dreams are one-of-a-kind and are often made up of things that visually make an impression on us before our heads hit the pillow at night (via Sleep Foundation). Which leads us to wonder. If our dreams are oftentimes unexplainable concoctions of the imagery we have seen while we are awake, then what do blind people dream of?

As it turns out, our vision isn’t the only thing that contributes to our dreams. In a study conducted with people who have been blind since birth, researchers concluded that they had eye movements that correlated to visual dream recall. In addition, the subjects also reported experiencing visual imagery in their dreams (via Very Well Mind).

Blind people lean more heavily on their other four senses 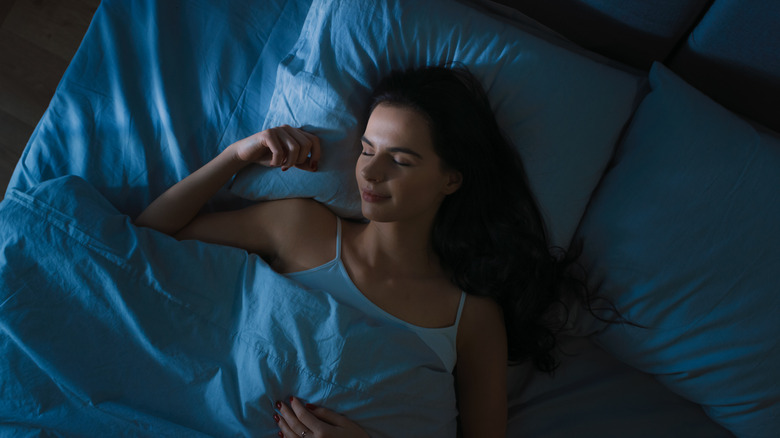 Not all experts agree on how blind people dream. Some debate that those who were born blind are unable to experience visions in their dreams. While other experts strongly believe that people born blind can have visual dreams. Though they agree that is likely a significantly less amount of imagery in their dreams (via Sleep Foundation).

Sighted people may have more visual dreams. But blind people are able to lean more heavily on their four other senses when it comes to what makes up our dreams. A dreaming blind person is likely to have stronger sensations of sound, touch, taste, and smell than sighted people do. And in a study conducted on 15 blind adults, it was reported that some blind people had more frequent dreams about food or eating. They also had the advantage of being less likely to dream about aggressive encounters (per Healthline).

Whether you’re a blind or a sighted person, dreams are for everyone and they are often just as obscure as everyone else’s. Just know that you are pretty lucky if you’re someone that can actually remember yours.