“In quarantine, I said to [my wife Kristen Bell], I’ve been waiting 10 years for Marvel to call so that I’d have an excuse to get huge,” Shepard said during the Monday, July 19, episode of his “Armchair Expert” podcast. “And they’re not gonna call. That ship sailed. I’m 46, they’re not gonna call. So I just have to do it for my own amusement.” 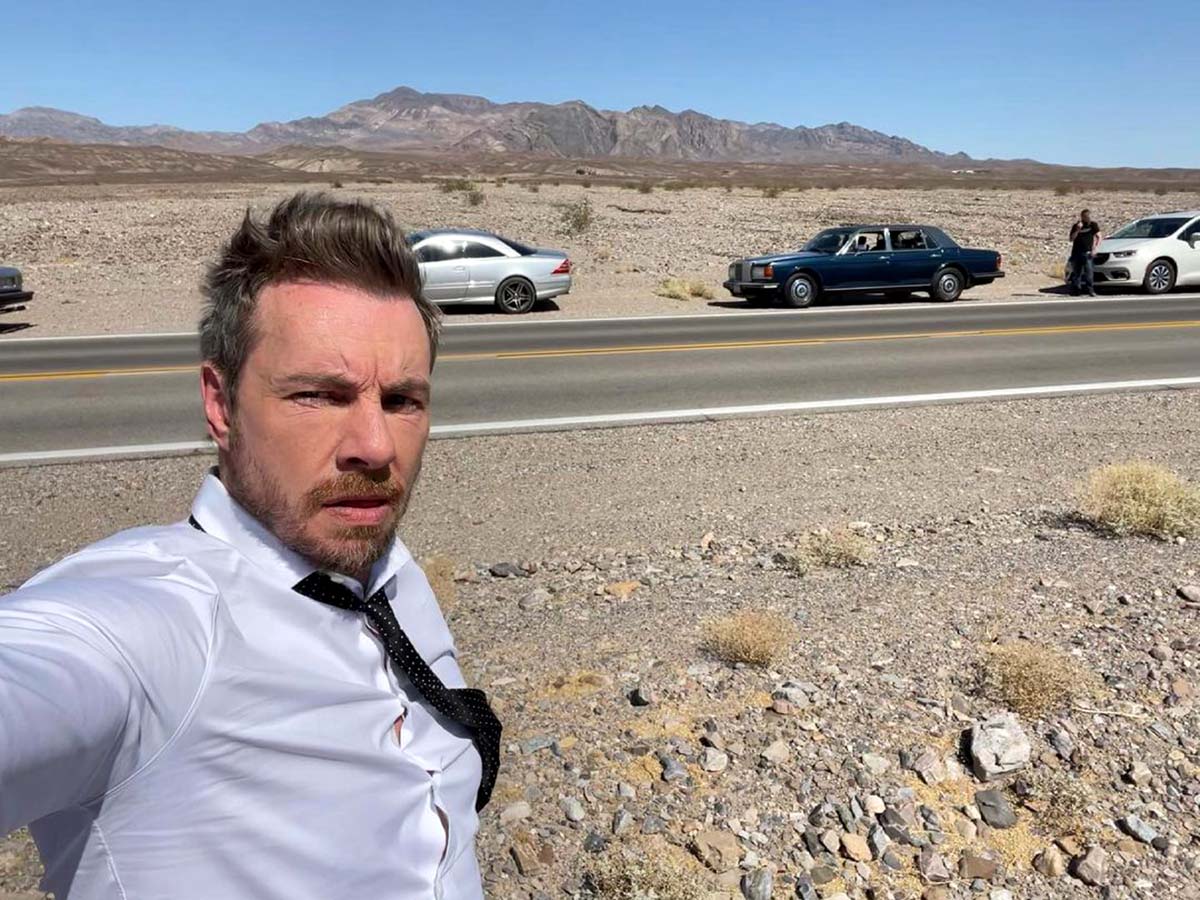 His comment came after guest Ashton Kutcher commented on the size of his biceps.

“It’s unbelievable. You’re getting Joe Rogan arms. It’s phenomenal. … I mean, you look like He Man right now,” the That ‘70s Show alum, 43, told his friend.

Shepard went on to reveal how he got to his current physical state. 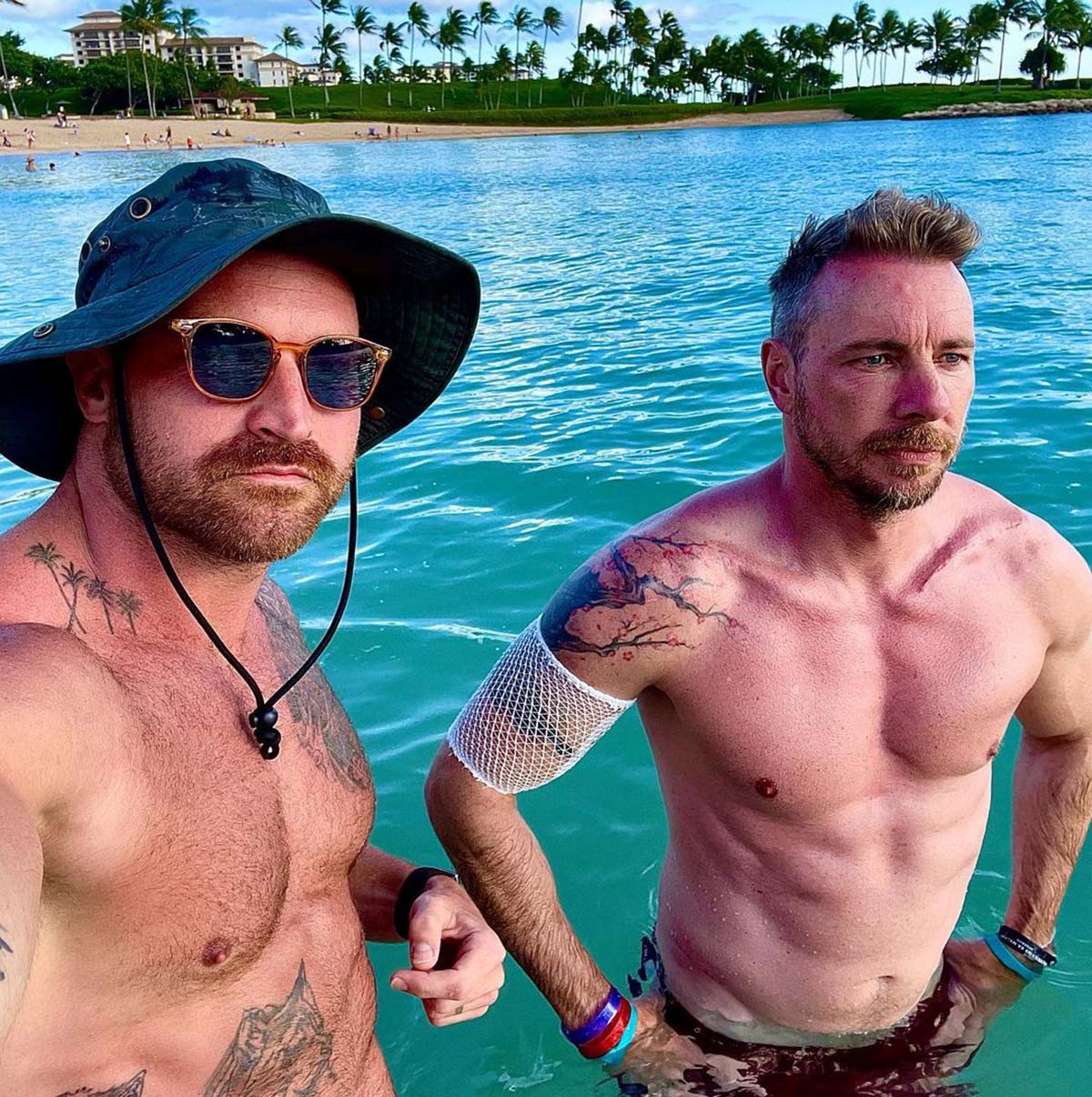 While Kutcher and his wife, Mila Kunis, jumped in to warn the Parenthood alum about the dangers of testosterone injections, Shepard paid them no mind.

“I spent my whole life as a medium boy and now I’m a big boy and I like it,” he added. “Mentally, I love it because it makes me far more on fire to be alive. I was depressed after CHIPS. I was literally retiring, that was the plan, I’m out. I started going on testosterone [and] two months later I started this podcast. … All of a sudden, I was on fire to work. I was like, ‘I like this version. This is the version [of myself] I enjoy.’”

The Michigan native has long been open about his battles with mental health — as well as his journey with addiction. In September 2020, he revealed that he’d relapsed after 16 years of sobriety.

After he shared his story, a source told Us Weekly that Bell, 41, was incredibly proud of her husband. The pair wed in 2013 after six years of dating and share two children: Lincoln, 8, and Delta, 6.

Dax Shepard’s Most Powerful Quotes About Addiction and Sobriety

“They have such a strong marriage and have always been there for each other through thick and through thin,” the insider added. “She was nothing but supportive and there’s no blame or anger on her side – just love, care and determination to get through this together. … She’s beyond proud of him for turning his life around whilst openly addressing his demons head-on.”