Wicked! Rupert Grint praised a midwife for her work on the frontlines amid the coronavirus pandemic.

“Hearing your story is just insane,” the Harry Potter star, 31, told Sam Halliwell, a 33-year-old working at Birmingham’s Women’s Hospital in England, during a Sunday, April 19, One World: Together at Home special in the U.K. “The sacrifices that you make is truly inspiring. It’s very Gryffindor behavior. Thank you so much.”

The actor appeared in the special alongside his former costar Miriam Margolyes, who played Professor Sprout in the Harry Potter franchise.

Earlier this month, Us Weekly confirmed that Grint is expecting his first child with his pregnant girlfriend, Georgia Groome. 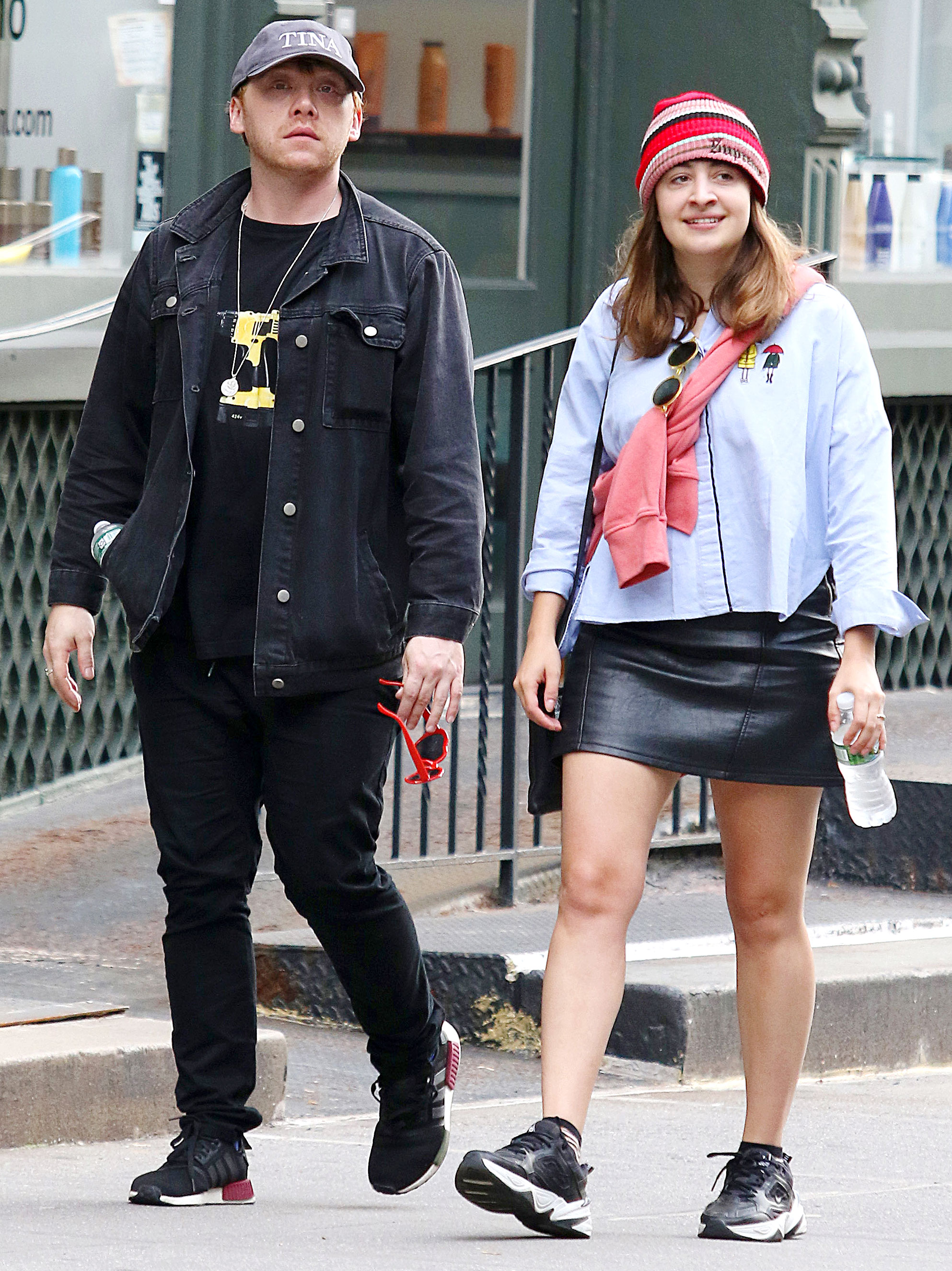 “Rupert Grint and Georgia Groome are excited to announce they are expecting a baby and would please ask for privacy at this time,” the couple’s publicist told Us on April 10.

He and the Angus, Thongs and Perfect Snogging star, 28, started dating. Grint told The Guardian seven years later that he wanted to start a family.

“I’d like to settle down and have kids soon. If I had a son, would I call him Ron?” the Snatch star asked in December 2018, referring to his character, Ron Weasley. “It’s quite a good name, but probably not. And Grint’s a tough name to pair a one-syllable first name with.”

Grint added at the time: “I don’t know what the future holds. I’m just going to go with the flow, keep playing interesting characters and see what happens.” 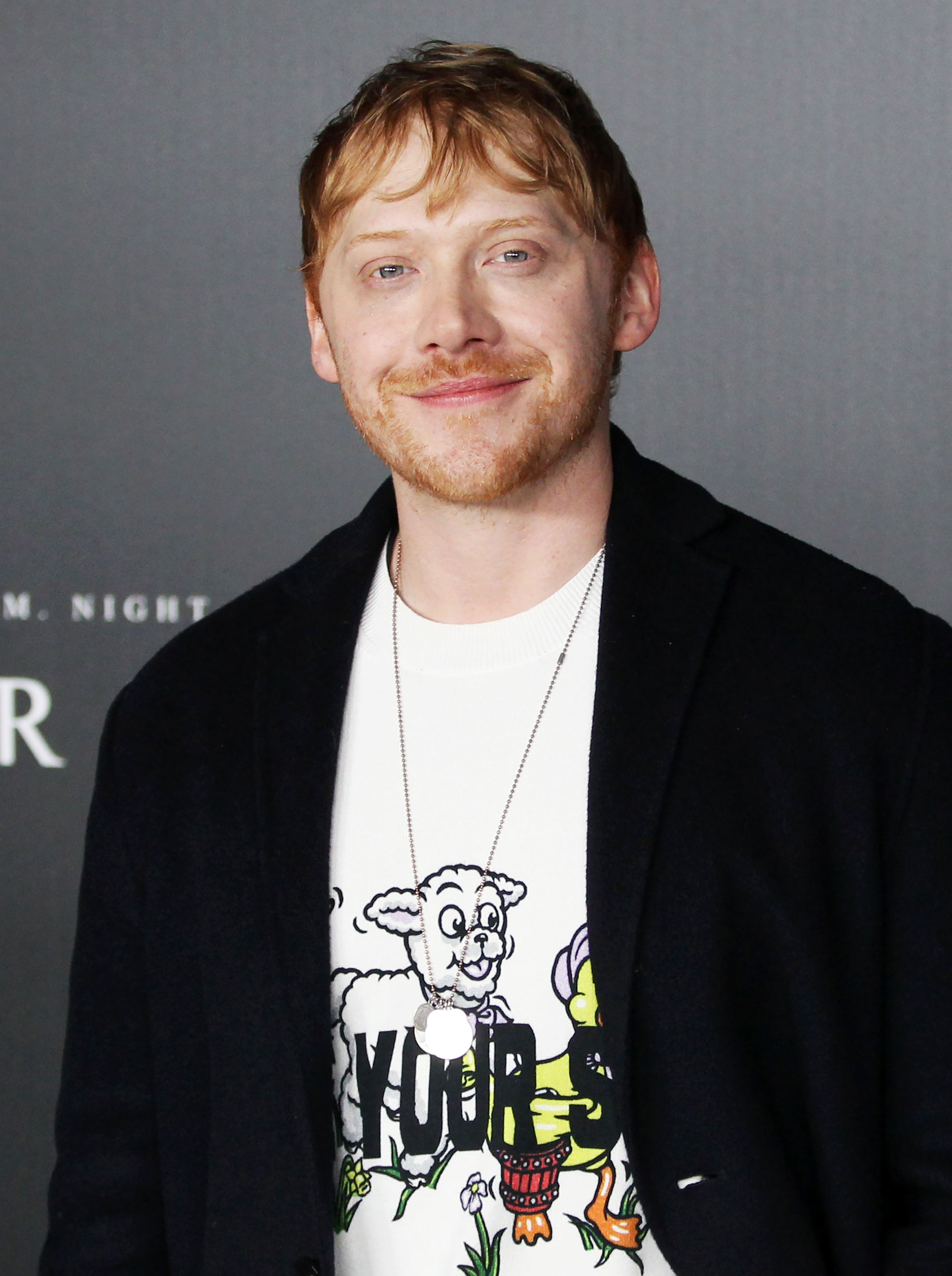 The English star told the outlet that he was “quite shy” as a child, explaining that this personality trait led him to fall in love with acting. “You could hide behind the character and be someone completely different,” he said. “I did loads of school plays and fêtes, and I once dressed up as Mystic Meg.”

Grint was cast in Harry Potter and the Sorcerer’s Stone in 2001. As for his girlfriend, Groome made her acting debut that same year in Fish Out of Water. The pregnant star is best known for starring in London to Brighton in 2006.