Blink and you might miss it! Shortly after welcoming her second child, daughter Mae, Home Town’s Erin Napier revealed that the little one got a special shout-out on season 5 of This Is Us.

“An Easter egg from our friend @sullivangrams: earlier this year on @nbcthisisus, Kate and Toby were at the hospital awaiting their baby,” the HGTV star, 35, wrote via Instagram on Monday, May 31, alongside a screenshot from the beloved NBC series. “Our friend Chris [Sullivan], who plays Toby, was writing down ideas for the baby’s middle name and he snuck Mae (and her middle name!) in there to see if we would spot it when we watched the episode. 😄🥰.” 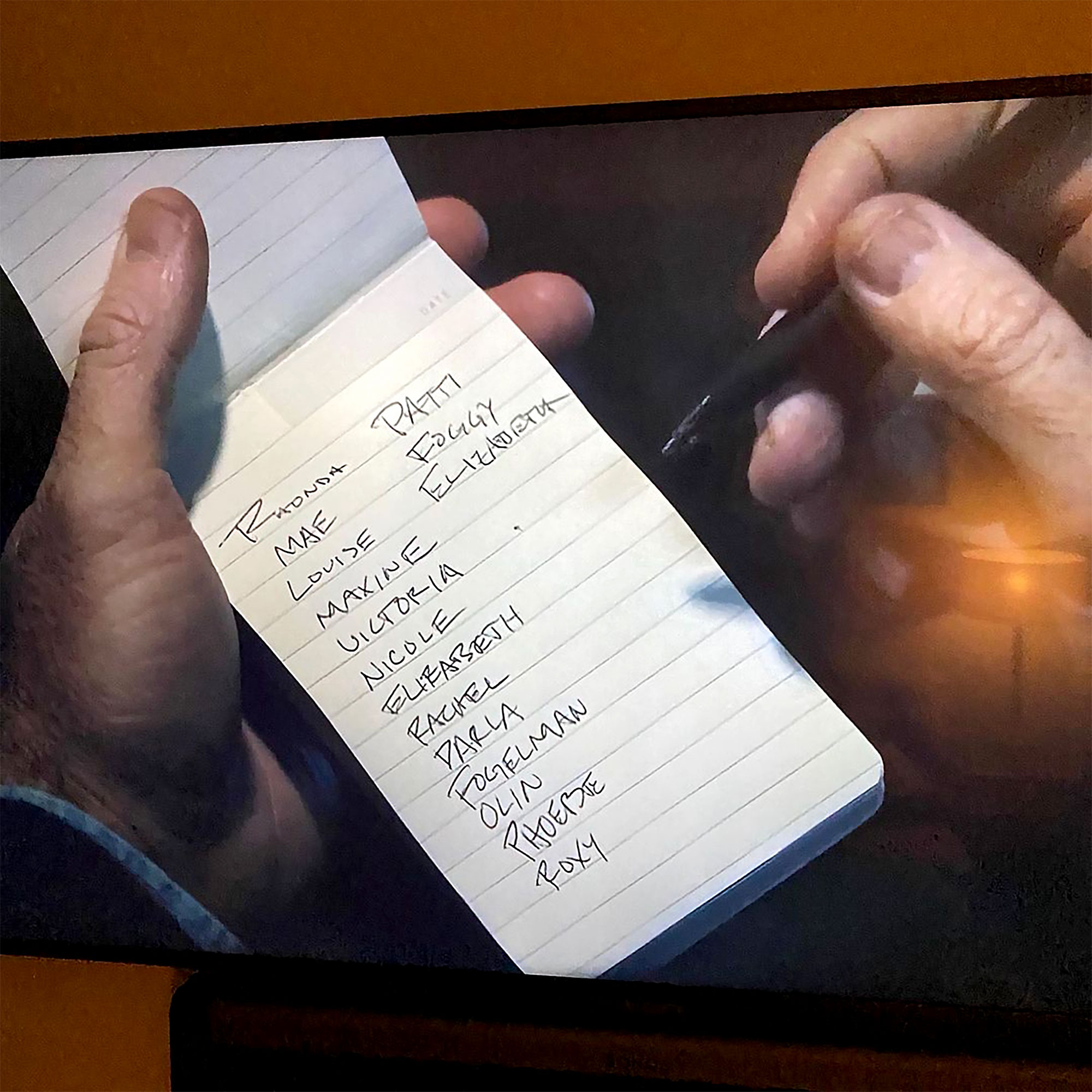 The Mississippi native revealed via Instagram one day prior that she gave birth to baby No. 2 with husband Ben Napier, who commemorated the newborn’s arrival with a sweet photo of 3-year-old daughter Helen snuggling with her little sister.

“This is a very memorable Memorial Day weekend for me and my girls. #bigsgirls #memorialmae,” he wrote via Instagram on Monday.

Ben, 37, hinted that Mae’s grand entrance was “just around the corner” in April. “I grew up with built-in best friends. My three brothers and I speak our own language and know the dance when it’s time to move a piano into a house together. Helen will have that with her little sister,” he gushed in a social media upload. “There was a time when @erinapier and I didn’t know if we would have kids. I would’ve been happy with just the two of us, or just the three of us, but I can’t wait to see the four of us.”

Take That, Trolls! Every Time Home Town’s Erin Napier Has Clapped Back

Earlier this year, Ben and Erin exclusively told Us Weekly that they had “talked about” expanding their family after welcoming Helen in 2018 — but they weren’t forcing it. 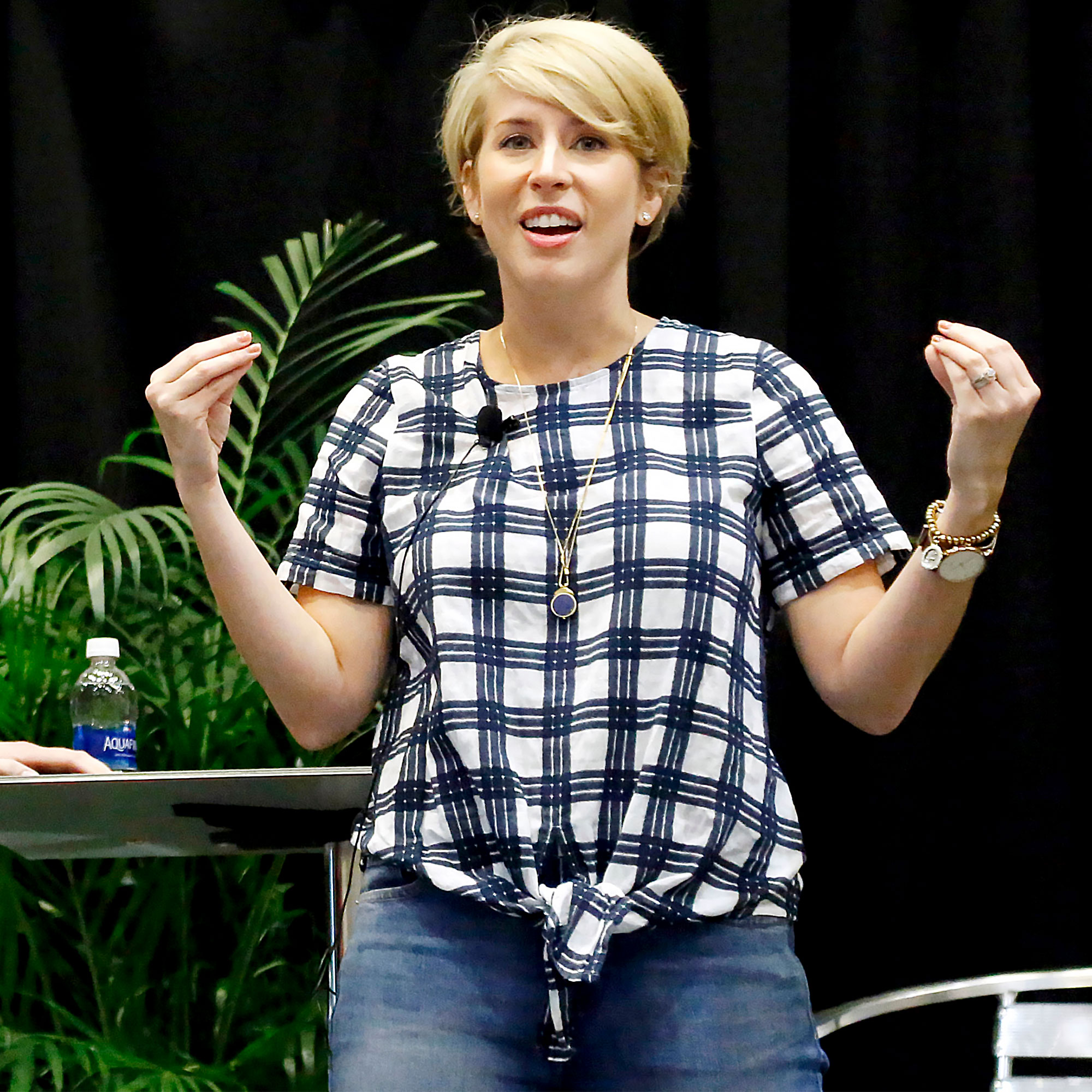 “We weren’t trying to get pregnant with Helen and it happened. If that’s what God wants for us then it’ll happen again,” the Home Town: Ben’s Workshop star said in January.

His wife added that they were having a blast following all of Helen’s big milestones. “She’s conversational and very opinionated and not in a baby, fussy way. ‘I’m a girl with opinions and thoughts and feelings’ kind of way,” Erin said at the time. “It’s our baby and it’s so cool to watch her grow!”

‘This Is Us’ Ending With Season 6: See How the Cast Reacted

With a few years of parenting under their belts, the couple, who wed in 2010, admitted that raising a child is never “easy” — but it does get “easier” with time.

“The biggest thing that I tell everyone is no one warned us that the first night at home from the hospital was going to be terrible,” Ben joked. “You get home the first night and you’re like, ‘Gosh, we’ve got this!’ And the baby doesn’t sleep and you can’t figure out why and you’re panicked and you’re tired and you’re scared. And then after that, it’s super easy.”