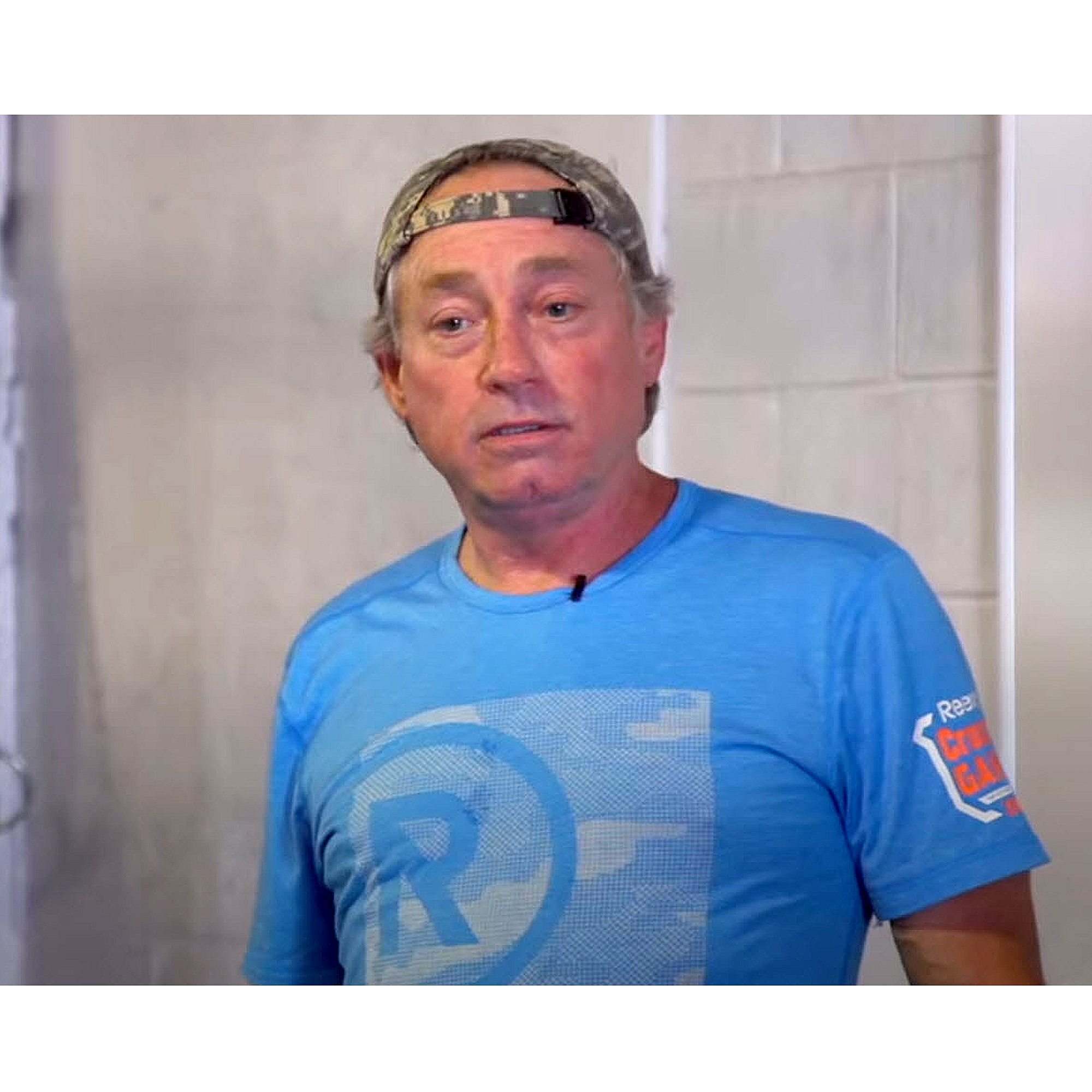 Not OK. After CrossFit CEO Greg Glassman tweeted a racist remark about George Floyd and the Black Lives Matter movement on Saturday, June 6, hundreds of gyms and other brands have ended their business relationships with the popular fitness company.

Glassman’s inflammatory comment came in response to a tweet from the Institute for Health Metrics and Evaluation, which deemed racism “a public health issue.” The businessman replied, “It’s FLOYD-19.”

In his retort, the CEO was referencing the worldwide protests that began after Floyd, 46, died when Minneapolis police officer Derek Chauvin held his knee down on Floyd’s neck for nearly nine minutes. Glassman’s tweet was invoking the ongoing coronavirus pandemic as well, which has killed more than 113,000 Americans.

In another tweet, Glassman wrote: “George Floyd’s brutal murder sparked riots nationally. Quarantine alone is ‘accompanied in every age and under all political regimes by an undercurrent of suspicion, distrust, and riots.’”

Glassman’s messages were met with almost instantaneous backlash from thousands of CrossFit gym members, owners and professional athletes, many of whom have since denounced and dropped the Washington, D.C.-based business.

Reebok, for example, said it would end its affiliation with CrossFit once its contract ends later this year. The shoe company has been an ardent supporter of CrossFit, as the exclusive maker of all official CrossFit apparel and the titular sponsor of the annual CrossFit Games for the last decade. 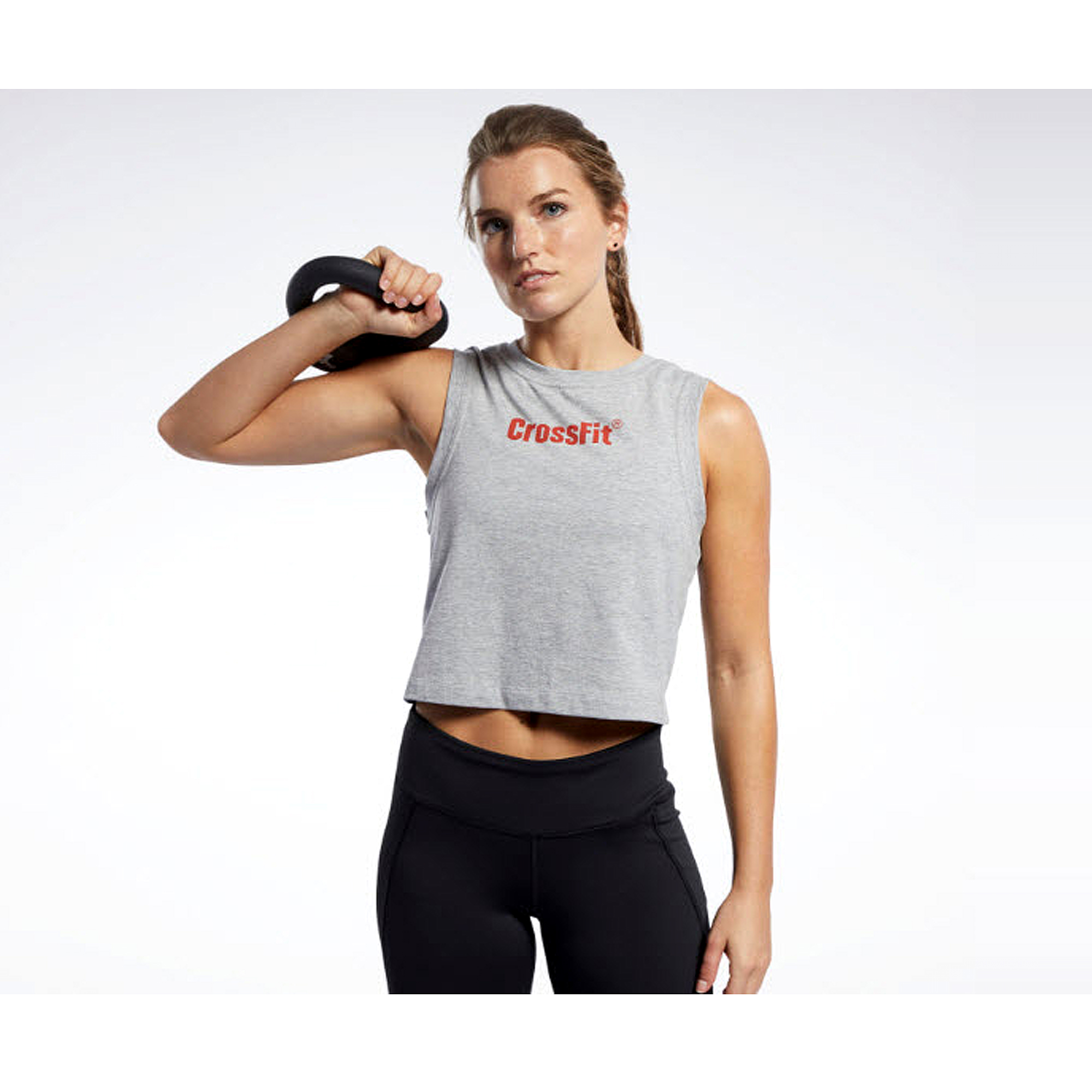 Rogue Fitness, which makes sports equipment, has also distanced itself from CrossFit and said in a statement that it intends to reevaluate its work with the company going forward. “Rogue does not support the latest statements made by the CrossFit CEO, Greg Glassman,” the statement read. “His comments are unacceptable under all conditions.”

As many CrossFit critics also noted, the company failed to quickly put out a statement expressing solidarity with protesters or support for black athletes, just as countless corporations have done in the wake of Floyd’s death.

“Watching both the Covid-19 pandemic and then the United States waking up and filing for social justice in a really big way and watching CrossFit say nothing was really painful,” Alyssa Royse, owner of Rocket Community Fitness gym in Seattle, told CNN.

As of Monday, June 8, nearly 300 gyms across the country were no longer affiliated with CrossFit and many gyms that had “CrossFit” in their names have dropped the brand from their monikers.

Glassman apologized for his remarks on Sunday via a series of tweets sent from the CrossFit Twitter account. “I, CrossFit HQ, and the CrossFit community will not stand for racism. I made a mistake by the words I chose yesterday,” he wrote. “My heart is deeply saddened by the pain it has caused. It was a mistake, not racist but a mistake.”

He added: “Floyd is a hero in the black community and not just a victim. I should have been sensitive to that and wasn’t. I apologize for that. I was trying to stick it to the @IHME_UW for their invalidated models resulting in needless, economy-wrecking, life-wrecking lockdown, and when I saw they were announcing modeling a solution to our racial crisis, I was incredulous, angry, and overly emotional. Involving George Floyd’s name in that effort was wrong.”

However, for many, Glassman’s initial tweets coupled with CrossFit’s extended silence regarding the Black Lives Matter movement and racism in America was just too much to bear. As of Monday, June 8, there were hundreds of calls for Glassman to resign.