The Friends alum, 55, made a virtual appearance on Jimmy Kimmel Live! on Thursday, May 7, to reflect on how she and the 15-year-old will be celebrating Mother’s Day a little bit differently in quarantine. While reminiscing on past holidays spent together, Cox admitted her teenaged daughter, whom she shares with ex David Arquette, has an odd gift-giving streak.

“I’m just glad that Spencer’s — the store — is not open because I seem to get a lot of stuff from Oz,” the Scream star joked. “Last year Coco got me a book, The Sound of Farts. I love farts, I do. I love a fart joke. But I don’t want that.” 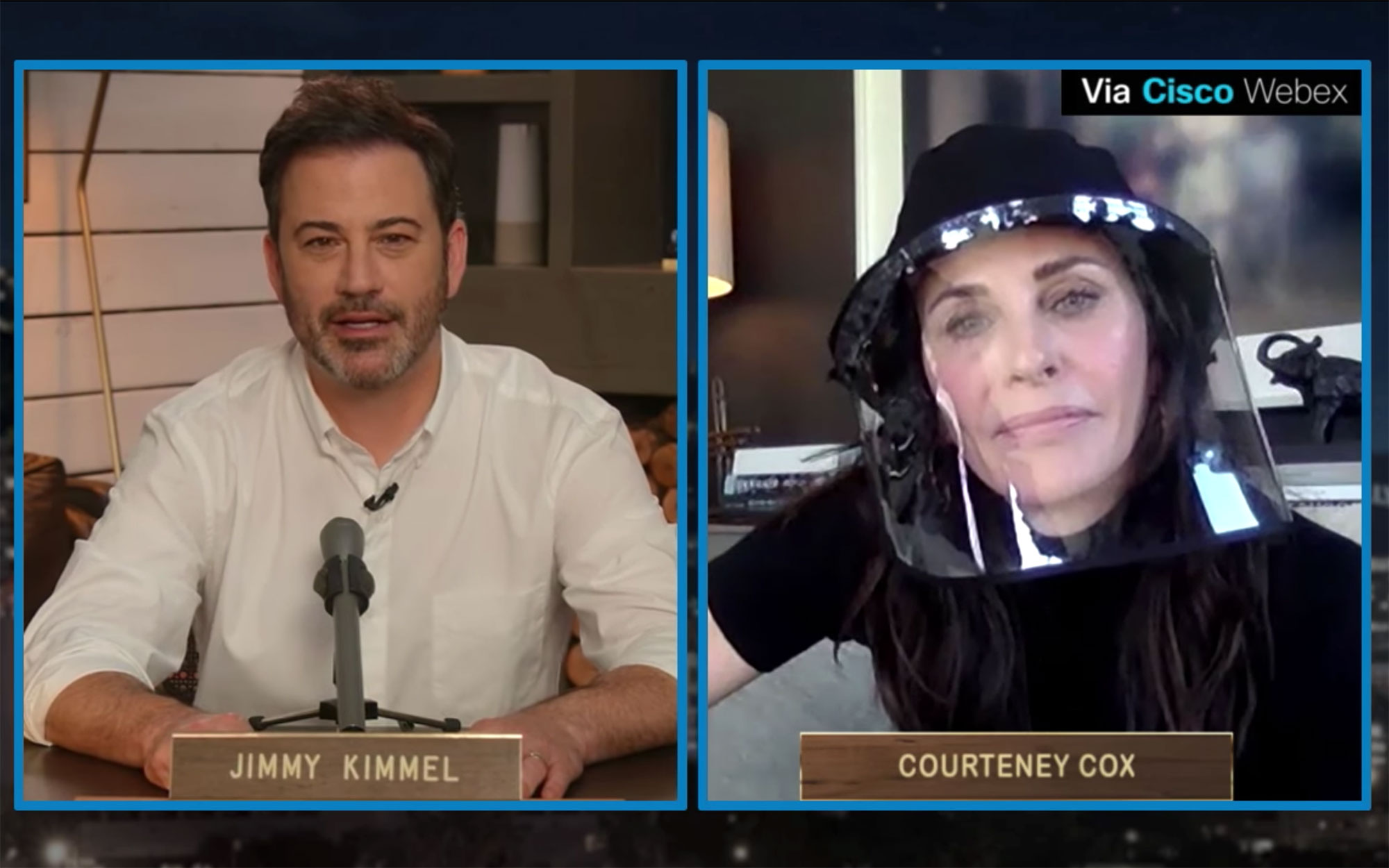 Rather than goofy gag gifts, the Cougar Town alum would prefer something a little more sentimental. “I want to have a nice handwritten letter, something talking about her feelings for me,” Cox admitted.

Despite her unconventional presents, Cox has enjoyed spending additional quality time with her daughter while hunkered down during the coronavirus pandemic. The mother-daughter duo have been rewatching Friends from the beginning, singing together and showing off their best attempts at viral TikTok dances. Though the sitcom star is proud of her moves, her daughter isn’t as impressed.

“She gets mad at me because she thinks I’m using her for posts and she’s not wrong,” she said on The Ellen DeGeneres Show on Thursday afternoon. “That’s what we fight about. Coco’s like, ‘Oh, my God …’” 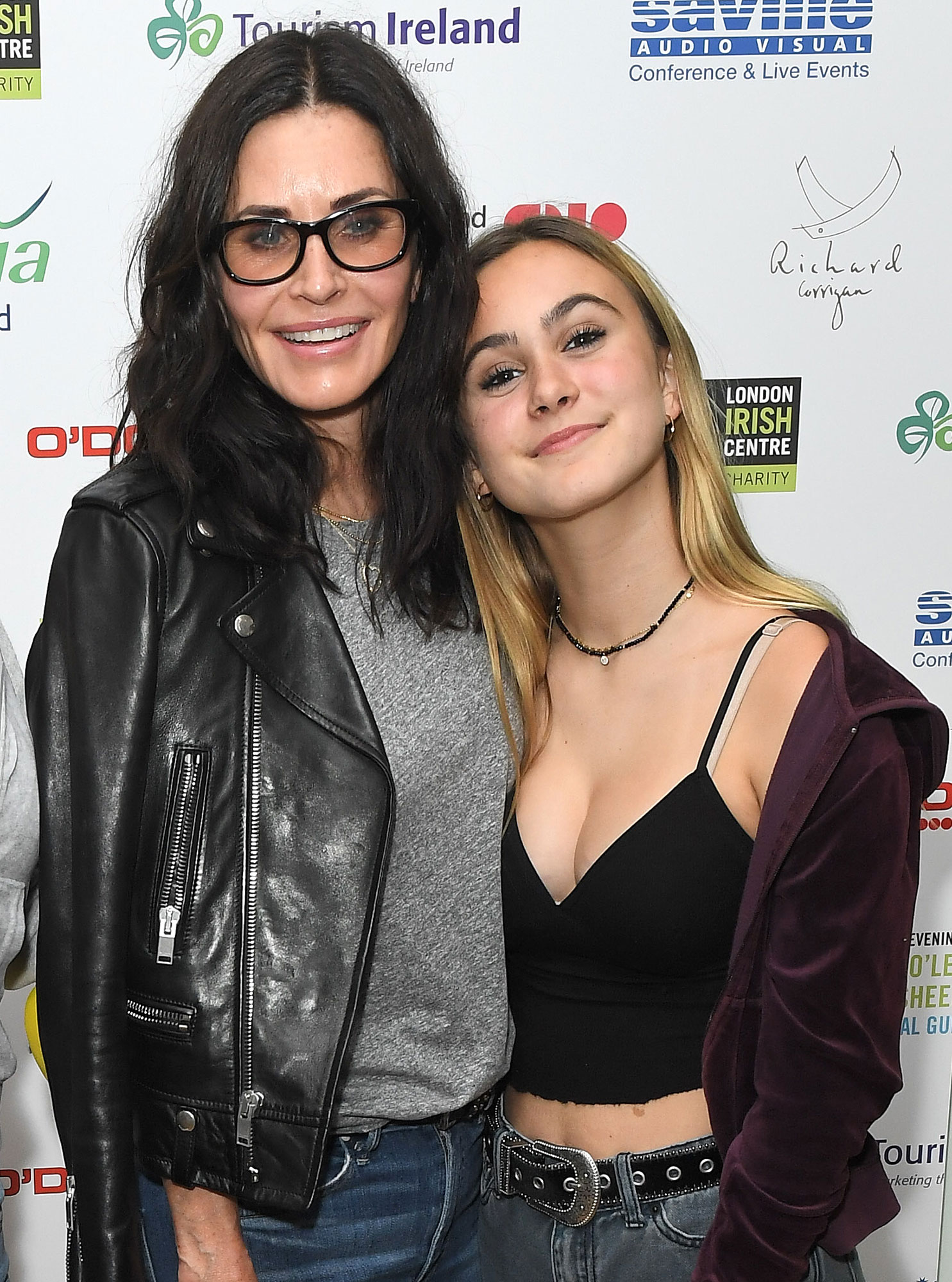 For the Family Ties actress, bonding with Coco is one way to take her mind off of missing her partner, Johnny McDaid, as they isolate in different countries. 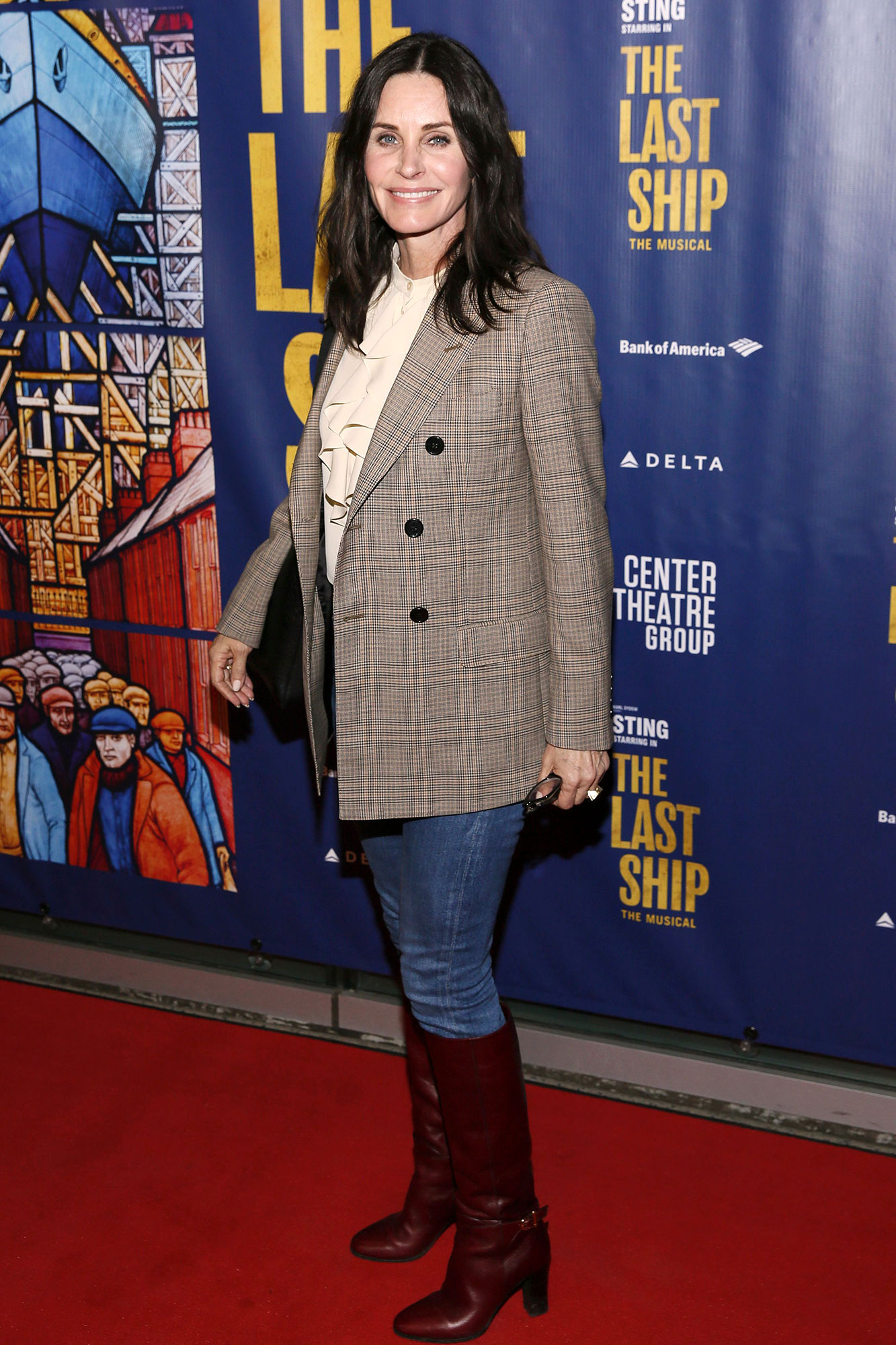 “He was supposed to go to Switzerland to write and instead, he had to [go to] England first and then, all of a sudden, [quarantine] happened,” Cox said of the Snow Patrol guitarist on Ellen. “I have not seen him in so long and you don’t realize, we spend a lot of time on FaceTime, but now, it’s like, ‘Oh, my God,’ I just miss, you know, his physical touch. Just all of it. It’s been hard, really. This is the longest time.”