Earlier this month, go-to retailer (beauty! chicken! toys! oh my!) Costco announced it was adjusting its store policies due to social distancing recommendations: “Effective Friday, April 3, Costco will allow no more than two people to enter the warehouse with each membership card,” the store announced on its site, planning to reduce foot traffic and therefore potential virus transmissions.

Seems all well and good, what with the proven successful outcomes of social distancing in mitigating the spread of COVID-19. And yet. Costco’s new policy seems to have forgotten a key group of society: single parents.

Granted, I’m a single mom of just one child, which means my kid and I can go Costco-shopping to our hearts’ content, because we are only two people. But what if I had another kid? Or another three? What are solo parents supposed to do here if they need to go shopping with (and for!) their kids? Single mom Ari ElToro of Texas found out the hard way: She was simply told to go home.

ElToro caught the whole exchange (plus quite a few more minutes of rant) on video, above. And while we’re definitely cringing at her assertion that “the government is taking all your rights away” (see above about how social distancing works), we can’t fault her for being pissed at this. After all, if she were a partnered parent, she’d be able to go shopping with said partner, or leave the kids with them, or divide and conquer and each take one child in, one at a time. Just the fact that she’s a single mom of two kids means she can’t go in Costco, period. And that’s a problem.

“My kid’s not even fucking walking,” she adds. “You can’t go grocery shopping if you have two kids.”

Meanwhile, of course, plenty of adult pairs of two were still being let into the Costco.

“Two adults are allowed to walk in on the same membership but if you’re a single mom with two kids, you’re not allowed,” ElToro continues in the video. “I can’t even get mad at the manager because she’s just doing what she’s told, from corporate… What the fuck do two adults need to do in Costco together? Why do they need a fucking support person?”

“An adult can obviously stay in the car or stay in the house… but I can’t come with my kids… They call CPS in fucking Texas if you leave your kids in the car,” she adds.

Yes they certainly do. Single parents can’t leave kids in the car as a workaround, and in most states, a child has to be age 12 or older to be left home alone (FYI in Illinois, they have to be a whopping 14 years old). Also, single parents can’t really hire a sitter at this point; again, read back to that “social distancing” part.

So really, what are they supposed to do, Costco?

ElToro updated her post on Facebook to say that eventually an exception was made: “After a local business owner called and threatened to pull their Business Membership, [Costco] allowed an exception for me,” she wrote.

If you do manage to get into Costco (lucky you!) here are our favorite Costco toy picks. 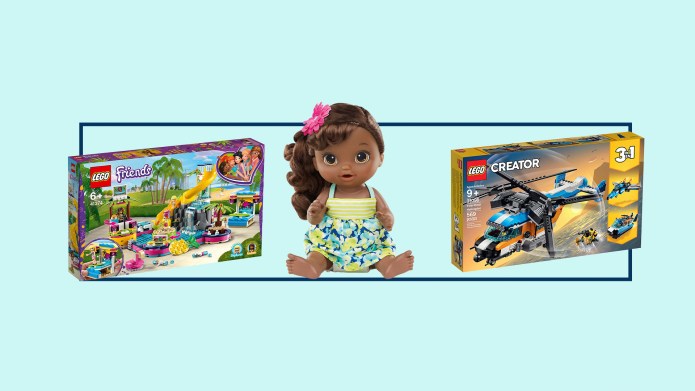 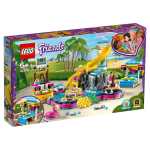 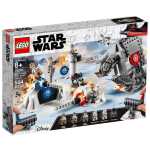 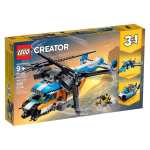 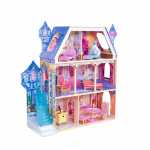