Trying to work through it. Jana Kramer opened up about how she and estranged husband Mike Caussin are coparenting their two children amid their divorce.

“I’m just kinda numb. I had a few good cries earlier today, a lot of anger,” Kramer, 37, shared on the Monday, May 10, episode of her “Whine Down” podcast. “Right now, I have a lot of resentment because of how things are going. It’s making me just angry, which I think I need to have a piece of angry so that way I don’t get too sad.”

The “I Got the Boy” singer then added that she is letting herself be angry at Caussin, 34. 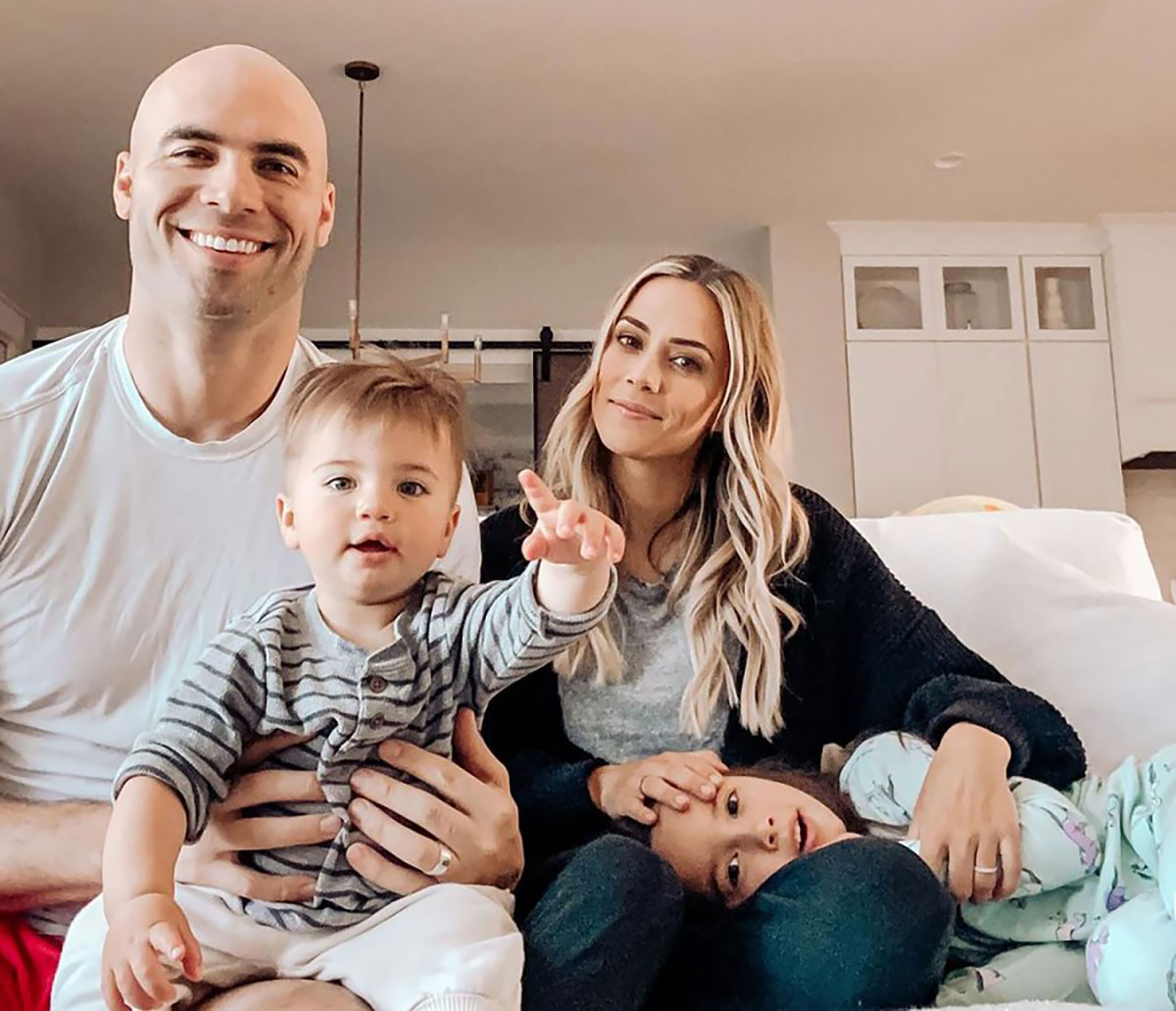 “I feel like it’s take, take, take, take. It’s, like, you already took everything — not everything, but it’s, like, you took my family away from me. That’s where I’m stuck right now, just being, like, angry,” the One Tree Hill alum said. “It’s just hard. The other day he asked me, ‘Hey, do you want to do birdhouses?’ I’ve got the kids. He hasn’t moved into his new place, so I let him come and see the kids obviously. I was, like, ‘Uh, yeah sure.’ Then I went out there, and I got struck with this emotion, you know, like, this isn’t real. I’m not ready to do this yet. I would love to have done this, but now I’m like, ‘I’m still mad at [you].’ I would love to do that, but I don’t think I’m ready. I’ve got to go to the room. I can’t do this right now.”

One day prior, Kramer shared photos of herself with her and Caussin’s children, Jolie, 5, and Jace, 2, celebrating Mother’s Day.

“The last month, I kept saying ‘Why?’ Well now I know the why. It was so I could be a mommy to these two incredible babies,” she captioned the slideshow. “Being chosen as your mom will always be the greatest chapters of my life. Happy Mother’s Day to all the mommas out there however that looks.”

Kramer filed for divorce on April 20, citing “inappropriate marital conduct, irreconcilable differences and adultery” as the reason. The exes, who married in 2015, split one year later after infidelity reports. After the former NFL player sought therapy for sex addiction, they got back together and renewed their vows in 2017. 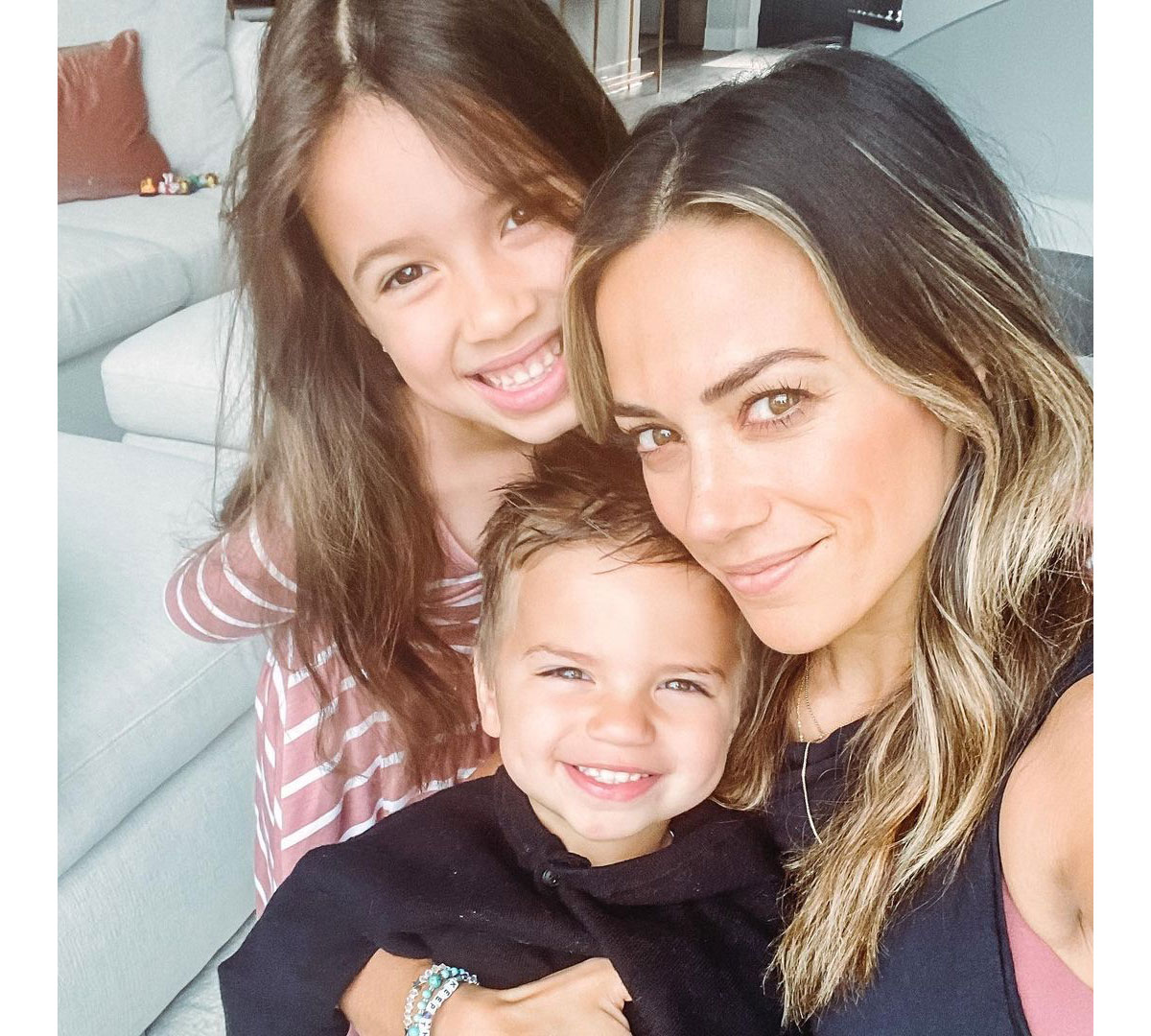 “I think the hardest part is when you imagine something and you work for something and then the rug kinda gets pulled from underneath you,” she said during the “Anger Management” episode of her podcast. “You’re kinda left there on the floor spinning.”

The “Why Ya Wanna” singer noted that she knows there’s “no going back” now and is aware she “made the right decision” by ending the marriage.

“I’m never settling, ever again,” she added on Monday’s episode. “I’d rather be alone.”