E! News has exclusive details on the arrival of Cooper Hefner and Scarlett Byrne's first child together. Scroll on for the special meaning behind their newborn's name. 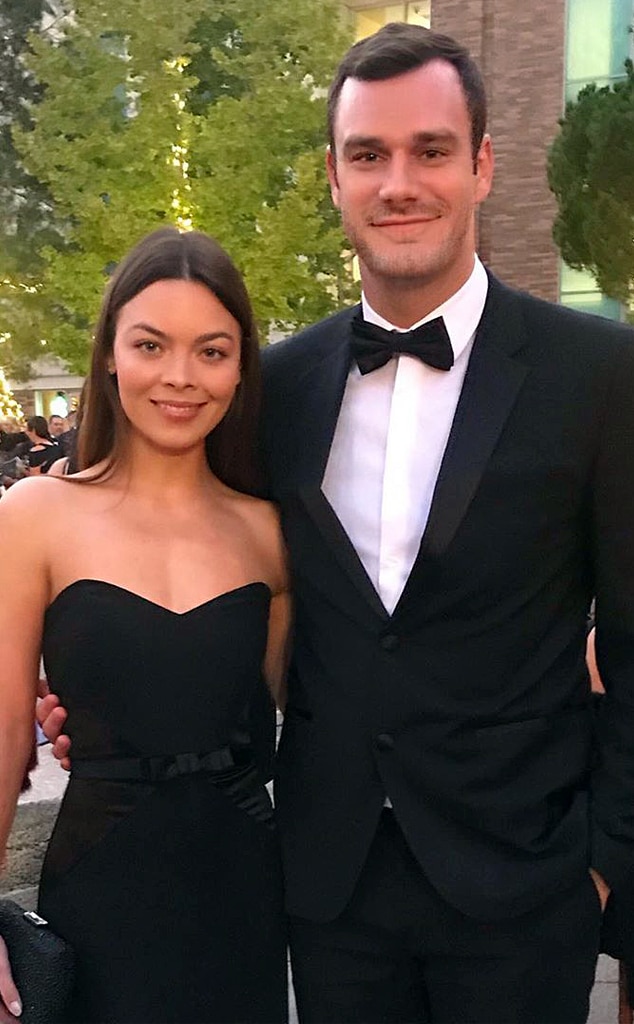 Cooper Hefner and Scarlett Byrne are embarking on their next great adventure: parenthood!

The son of Hugh Hefner tells E! News that their baby girl was born on Monday, Aug. 24 at 5:23 p.m. The newborn bundle of joy weighed in at 6 pounds, 5 ounces.

"We are overwhelmed with joy to share that our daughter, Betsy Rose Hefner, has arrived," Cooper shares in an exclusive statement. "We look forward to being home and spending time together as a family in the days and weeks ahead."

As for the inspiration behind Betsy's moniker, the proud new dad says she's named after his grandmother, Betsy Aldridge-Conrad, who passed away in July 2020.

"My grandmother meant the world to both Scarlett and I," he adds.

This past March, Cooper and Scarlett announced they were expecting their first child together. The wonderful news came several months after the 28-year-old entrepreneur married the 29-year-old British actress during a civil ceremony in Los Angeles.

Cooper and Scarlett's love story began more than six years ago. The celebrity heir then popped the question to The Vampire Diaries star in 2015.

At 5:23pm this afternoon Scarlett and I welcomed our daughter Betsy Rose Hefner into the world. We are overwhelmed with gratitude, love and joy.

At 5:23pm this afternoon Scarlett and I welcomed our daughter Betsy Rose Hefner into the world. We are overwhelmed with gratitude, love and joy.

After exiting his late father's Playboy media empire in 2019, Cooper set out to launch his own media company. His plans were put on hold when he enlisted in the U.S. Air Force. Since then, he's changed course once again and has his sights set on the political sphere.

In July, he launched an exploratory campaign to run for the California Senate in its 30th district, which includes Los Angeles.

For now, however, the couple is focused on baby Betsy.

"Scarlett and I are filled with such joy," Cooper tells E! News. "We couldn't be happier."