Bonus Jonas on the way! Pregnant Sophie Turner and Joe Jonas will be welcoming their little one very soon, a source tells Us Weekly exclusively.

The Game of Thrones alum, 24, is “due in the next couple of weeks.” Upon confirming earlier this year that Turner and the DNCE musician, 30, are expecting their first child together, a separate insider told Us that the British actress was “due in the middle of summer.”

News of the couple’s pregnancy came nine months after their surprise wedding in Las Vegas. The “Sucker” singer and the Dark Phoenix actress exchanged Ring Pops at the altar after the May 2019 Billboard Music Awards in a spontaneous ceremony that was live-streamed by Diplo. One month later, the couple tied the knot once more in front of family and friends at Château de Tourreau in Provence, France. 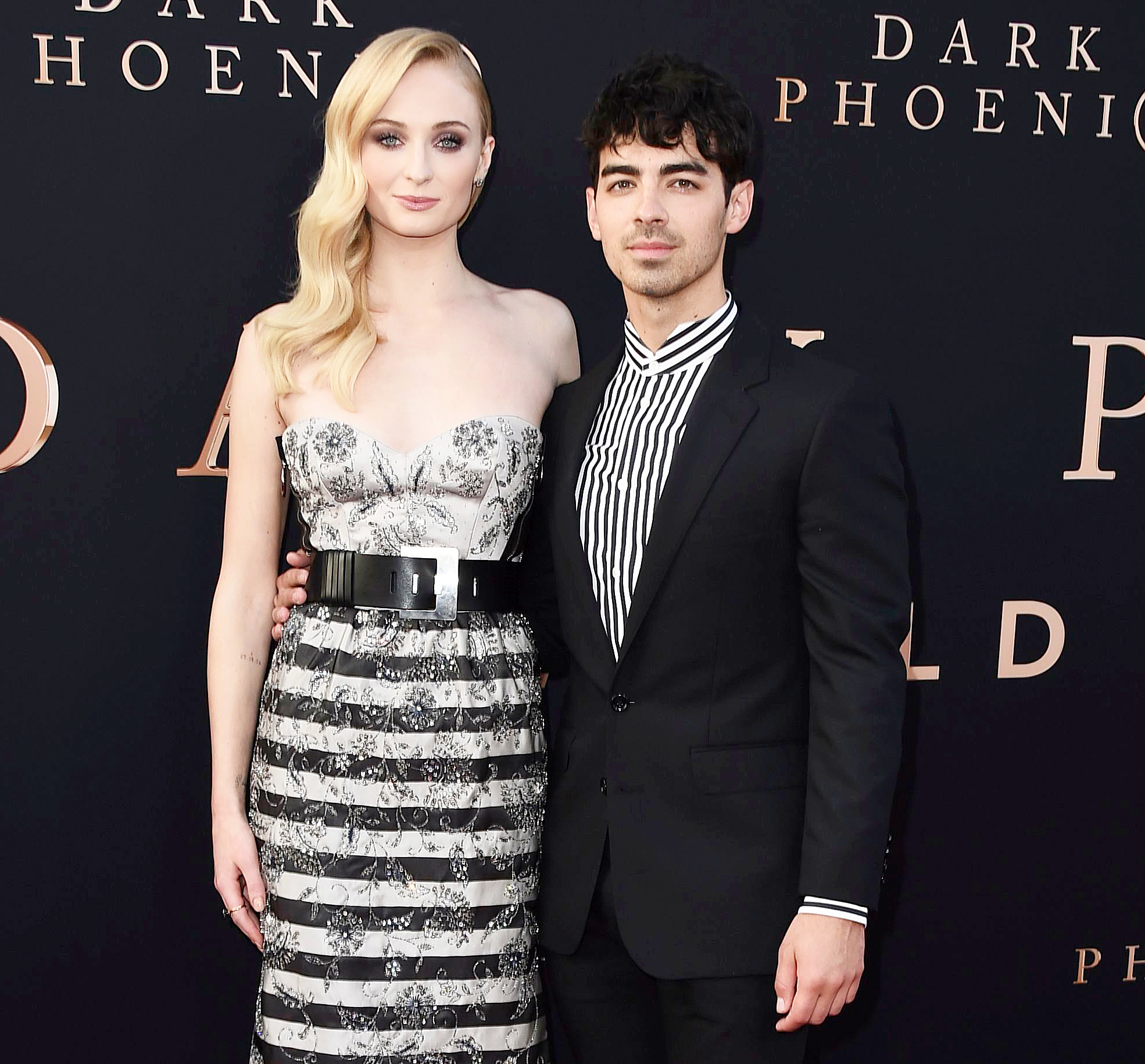 “They’re enjoying the newness of being married and being able to call each other ‘husband’ and ‘wife,’” a source told Us at the time. “They’re just super happy.”

While neither Turner nor Jonas have commented publicly on their pregnancy news, the duo has been making the most of their time together in quarantine amid the coronavirus pandemic. During a virtual appearance on SiriusXM Hits 1’s The Morning Mashup in May, the “Cake by the Ocean” singer and his brothers, Nick and Kevin Jonas, admitted that it’s been “really rewarding” to reconnect with family in this challenging time.

“We appreciate and we know that time for ourselves is important,” Joe said of his wife. “So I’ll do my thing, she does her thing, even though we’re all under one roof. I think that’s been helpful for us. … We got married last year, so we’re new to this, so we’re still enjoying that time.”

Despite the unconventional circumstances, Joe was looking forward to surprising the Barely Lethal actress with a callback to their Las Vegas nuptials on their first anniversary.

“I think we would’ve gone back to Vegas,” he explained on an episode of the Late Late Show With James Corden earlier this year. “If you can keep a secret, I might try to recreate Vegas in our house. I have a DJ set up. We could do a nightclub.”