Colin Farrell and former girlfriend Kim Bordenave welcomed son James in 2003 — and the pair are now seeking conservatorship of the teenager.

The actor, 44, and the model, 49, petitioned to be co-conservators of the 17-year-old due to James’ genetic disorder, according to a document obtained by Us Weekly on Wednesday, May 12. The teen has been diagnosed with Angelman Syndrome, which the document explained “causes developmental delays and disabilities and affects the nervous system.”

The petition went on to note that James is “nonverbal and has issues with his fine motor skills, making him unable to properly care for his own physical health and well-being and requiring him to need assistance in preparing food, eating, bathing and clothing himself.”

While the teenager can’t express his preferences, Farrell’s legal team said James’ parents believe if their son “could voice his opinion over who he would want,” he would choose them. 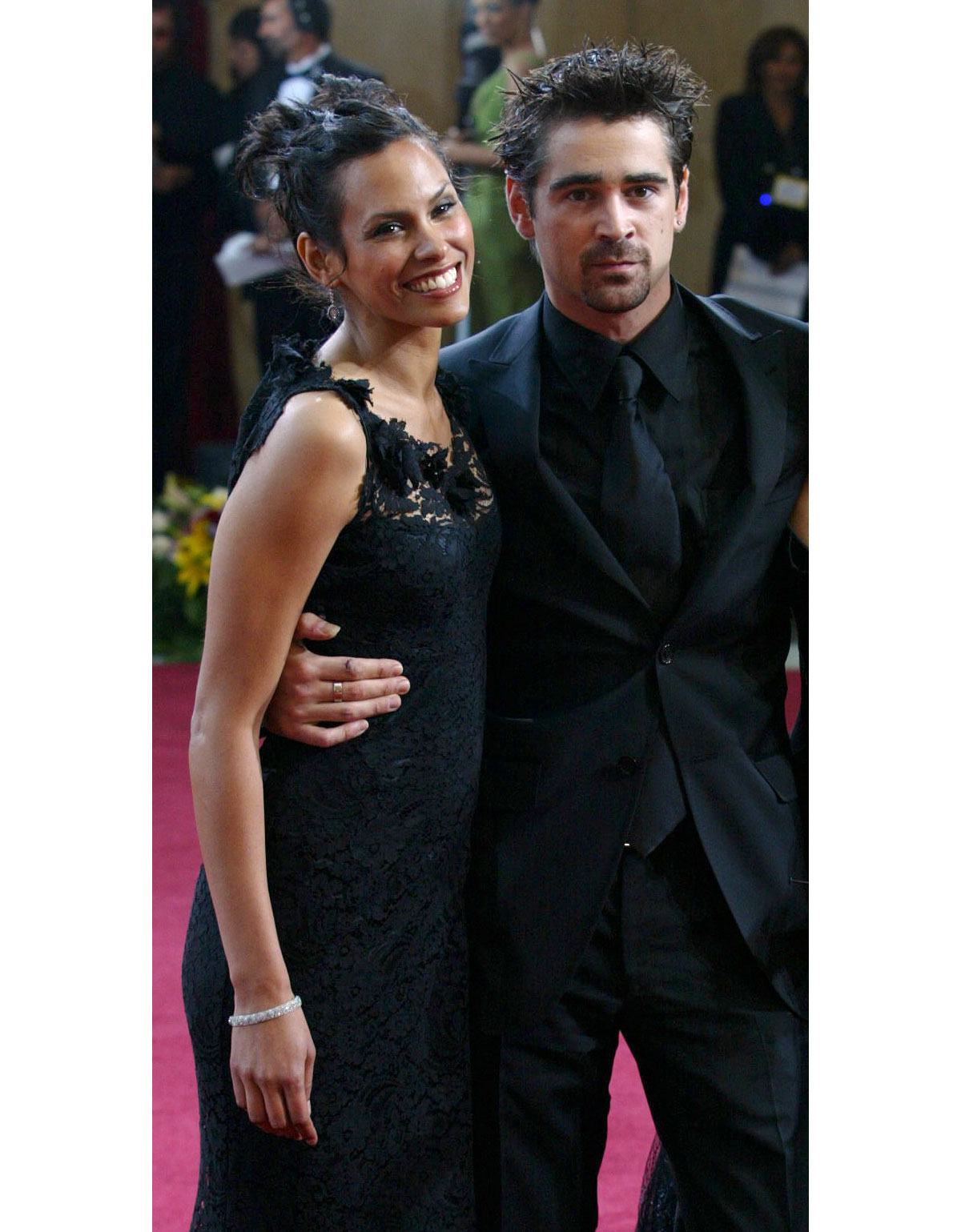 With a co-conservatorship, the exes would be able to access James’ confidential records and make decisions about where he lives, his education and his social or sexual relationships. They could also withhold or grant marriage and medical consent. Farrell and the Canada native’s court hearing is set for September 27.

The True Detective alum, who is also the father of son Henry, 11, with Polish actress Alicja Bachleda-Curús, spoke about his eldest son during a December 2020 event, reflecting on James’ first steps before his 4th birthday.

“I’ll never forget them,” Farrell said at the time. “A child taking their first steps is always such a profound experience. Parents are disgusted if they miss it… Tears can flow, and it’s such a huge kind of profound moment in the development of a child’s life and in the relationship between a child and the child’s parents.”

The Golden Globe winner has also been open in the past about his sobriety journey, crediting James with his decision to get help in 2005.

“I had this little baby who didn’t need a best friend – who needed a dad,” the Fantastic Beasts and Where to Find Them star explained in a 2009 Lorraine interview. “So, that was a big turning point. He was about 2 when I got sober.”

Farrell voluntarily checked into rehab in April 2018 for a “reset.” A source told Us at the time: “He put himself in there. It was voluntary. He was not using again but needed to … get things back in alignment to make sure he doesn’t use again.”