Prince Harry and Meghan Markle‘s Netflix docuseries, Harry & Meghan, has the royals feeling chillier than ever toward one another, but in the spirit of the holiday season, the Sussex children will still be exchanging Christmas gifts with the Wales children regardless of the frostiness between their parents.

According to The Sunday Times, per Cosmopolitan, Harry and Meghan have “dispatched gifts” for George, Charlotte, and Louis, and William and Kate “will not deprive” Archie and Lilibet of presents, although “there will be no presents exchanged between the adults.” They may be going through the motion for the sake of the kids, but it all feels rather cold.

As sad as it is, it’s not at all surprising — Harry and William have had a rocky relationship since 2018 due to the future king’s lukewarm reception of Meghan and the laundry list of miscellaneous fallout since, and the Sussexes’ relationship with the royal family at large has come under significant strain since the duo chose to leave their roles as working members of the monarchy in 2020 due to a lack of support from senior members of the family and the royal machine in regards to the malicious harassment Meghan faced from the UK media and general public.

The broken bond between the Sussexes and the rest of the royal family isn’t likely to be mended any time soon with further episodes of the limited docuseries set to release, as well as Prince Harry’s memoir, Spare, releasing in January 2023. Time will tell if the family will repair their relationship, but given the fact that Harry and Meghan have forged forward with telling their side of the story (understandably so), it sure does seem like that ship has long sailed. We hope maybe the cousins will release any familial grudges and foster their own relationships someday. 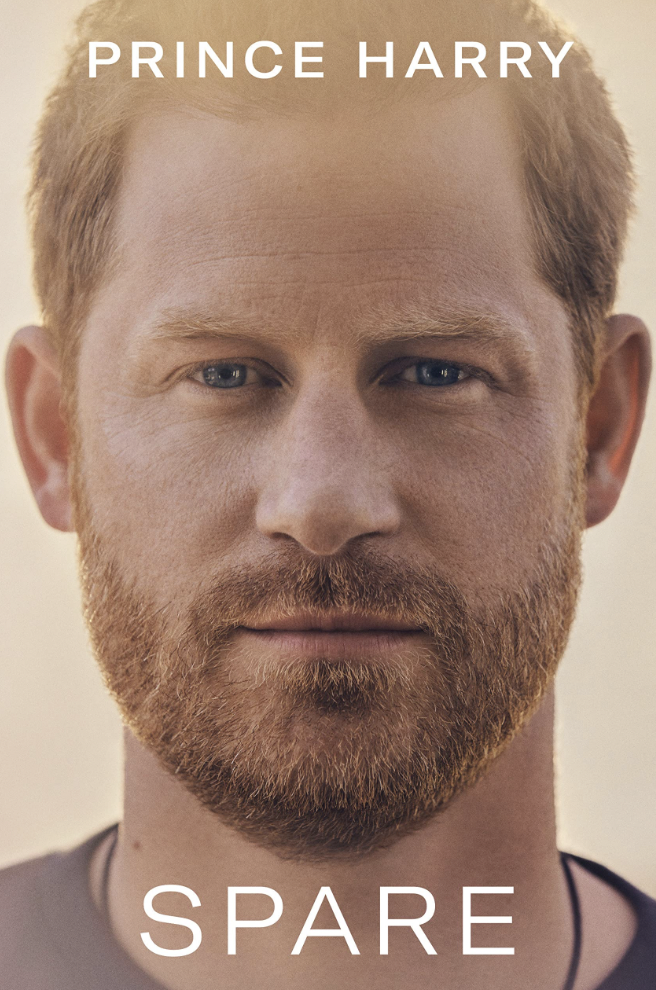 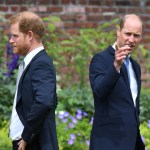