Taking her time. Christine Quinn isn’t in any rush to conceive baby No. 2 with Christian Richard after her emergency C-section in May.

“It’s something that we definitely have been talking about, but my birth was so, so traumatic,” the Selling Sunset star, 32, exclusively told Us Weekly on Tuesday, June 1, while promoting season 4 of the show. “Normally, right away I’d be like, ‘Yeah, let’s go,’ but it’s left me a little hesitant. I really, really want to know I’m healed, and the time is right before we’re thinking about it. But it would be nice.” 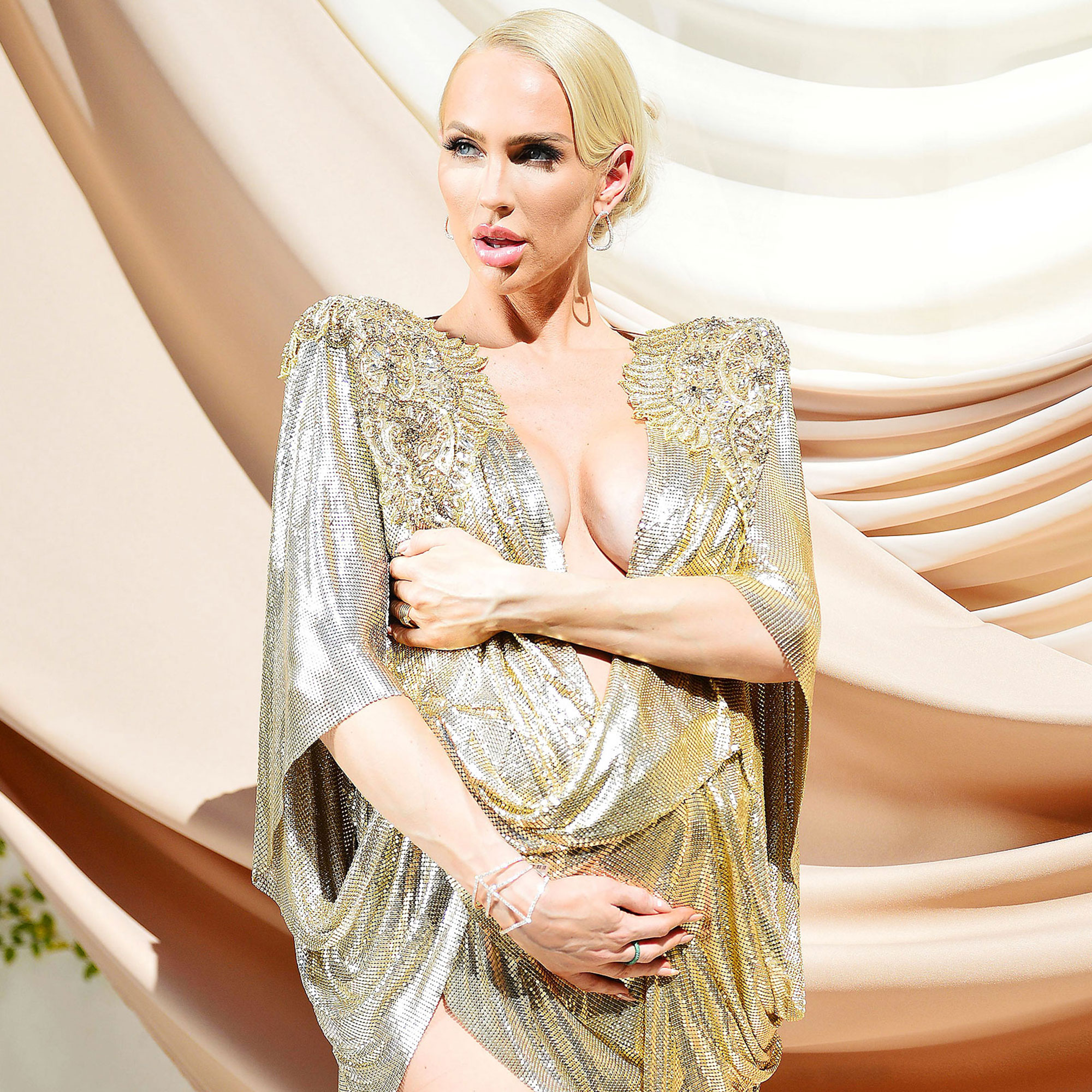 The Netflix personality’s son, Christian, arrived last month, and the real estate agent is “definitely not putting any pressure” on herself to return to her pre-baby body.

“Whatever my body went through and what women deal with when they have babies is really crazy,” the reality star explained to Us. “I think your body will never really be the same. My body and my hormones will never be the same, but that’s something I really embraced and I’m kind of rolling with it.”

The Texas native, who was still “swollen” from her surgery, noted that she recently wore a swimsuit anyway. “I was just like, ‘I don’t care what anyone thinks of me. I might look ridiculous and swollen, but I don’t care. I had a baby,’” the new mom recalled. “That’s powerful enough!”

In addition to brushing off any insecurities, Quinn is also ignoring the parenting police on social media. “I’ve learned not to be so trigger-heavy when it comes to responding and that’s been really helpful,” she told Us. “I’m just like, ‘OK, if anyone actually knows me, they would know the real story.’ So no, I haven’t really gotten into it with people. … Like, I don’t owe [them] anything.”

When the How to Be a Boss Bitch author was bashed for returning to her job one week after giving birth, however, she clapped back during an appearance on E!’s Daily Pop.