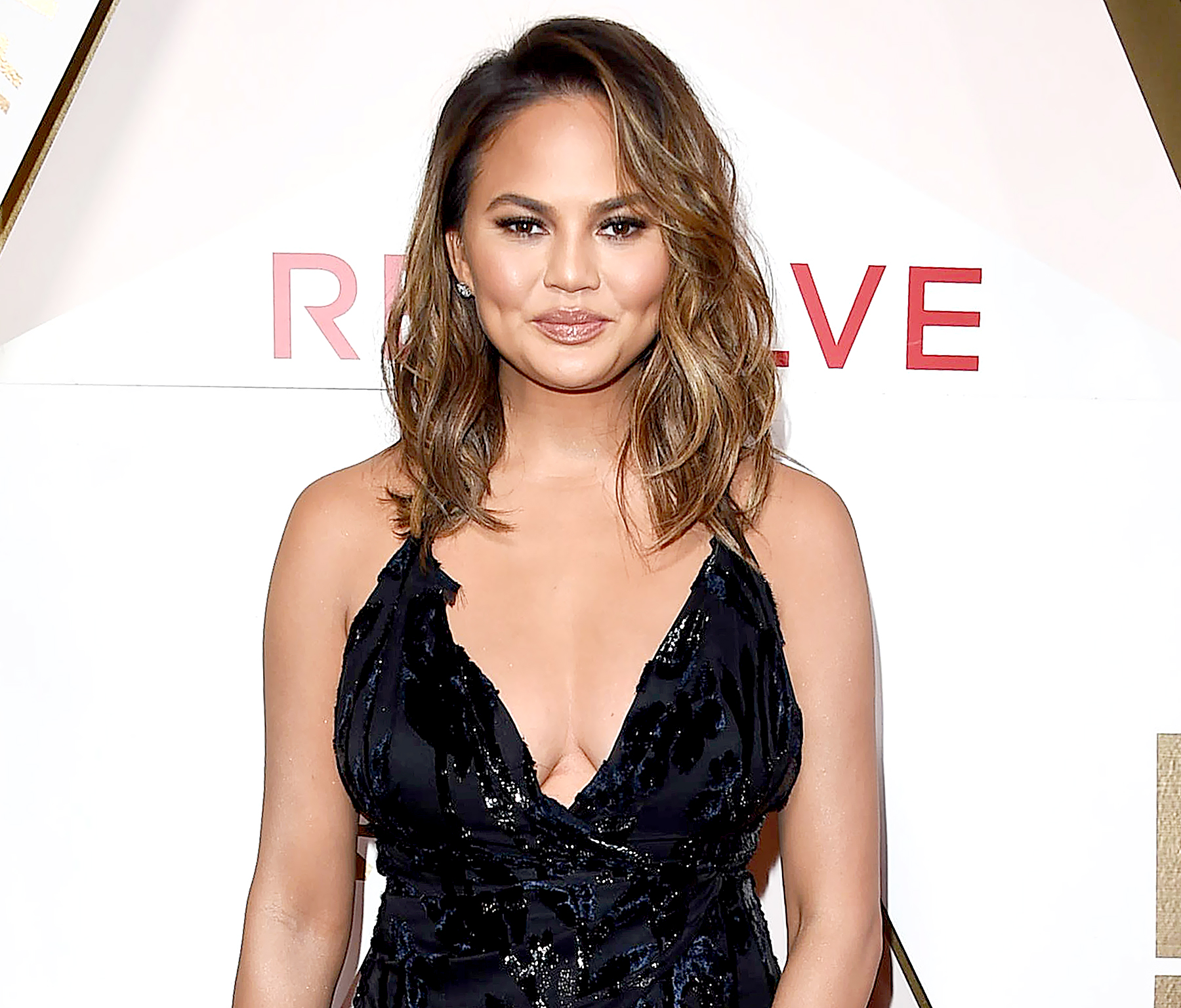 Clapping back at her critics! Chrissy Teigen took a jab at mommy-shamers with a photo featuring daughter Luna and son Miles.

The Lip Sync Battle cohost, 32, shared a sweet snapshot of herself holding the two youngsters while having lunch beachside on Monday, July 2. Teigen served up some sass in the caption, chronicling her thought process before uploading the picture.

The former model is known for her hilarious comebacks when confronting social media trolls. Back in April, the cookbook author came under fire for flying during her third semester.

“Why can’t people mind their own uteruses?” she quipped back on Twitter after catching wind of the backlash. “I have a doctor. I’m good, thanks for the fake concern!”

Teigen and husband John Legend welcomed their second child in May. “Somebody’s herrrrrrre!” the Cravings author tweeted at the time alongside bottle and happy face emojis. She and the Grammy winner, 39, will likely welcome one more addition to their brood.

“I think I do want to have another baby after this and then get hot,” Teigen exclusively told Us Weekly in March. “I have a husband who truly loves the whole experiences.”