Chelsea Houska isn’t here for haters! The Teen Mom 2 alum chooses not to respond to mom-shamers via social media.

“You shouldn’t [reply] because it’s bull crap,” the former reality star, 29, exclusively told Us Weekly while sharing her parenting dos and don’ts. “Sometimes it’s nice to put people in their place if they’re saying something mean and you just want to say something back … but it’s always best to take the high road.” 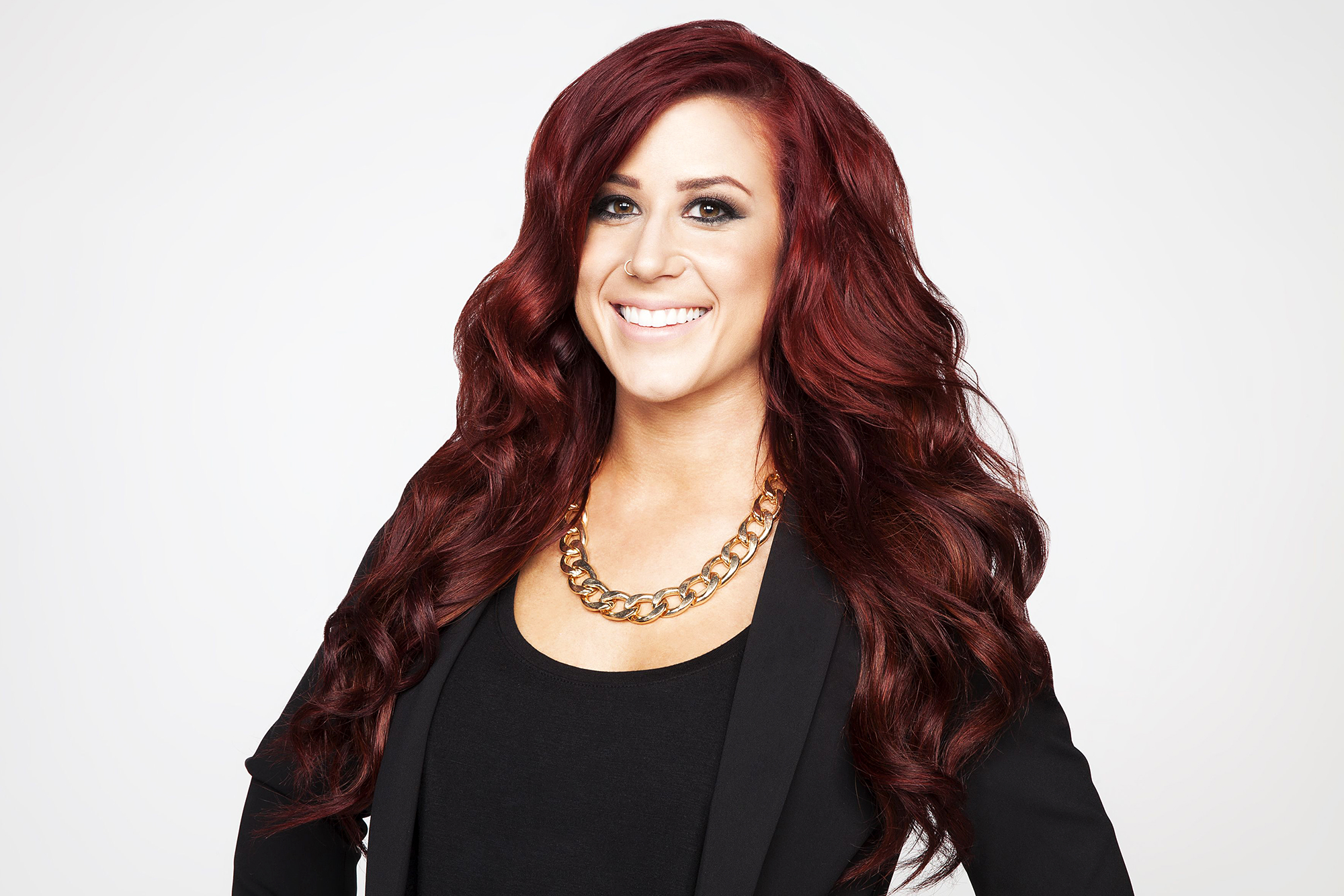 The South Dakota native has received “so much” criticism from strangers, she went on to tell Us. “We’re on a show called Teen Mom,” Houska joked. “We’ve heard it all.”

In August 2020, the former MTV personality opened up to Entertainment Tonight about the negative comments she received after her fourth pregnancy reveal.

“There’s always the comments that are like, ‘She’s pregnant again?’” Houska told the outlet at the time. “I think a lot of people still consider or think of us as being these young or teen moms. I was like, ‘I mean, I’m married.’ So … It just cracks me up. People just don’t realize that we are almost 30, I think, and married, and we’re not teenagers anymore.”

The esthetician is the mother of daughter Aubree, 11, with ex Adam Lind, as well as Watson, 4, Layne, 2, and Walker, 4 months, with her husband, Cole DeBoer.

While raising her little ones, Houska has been a “sucker” for comforting her crying babies. “I can’t leave [them],” the 16 and Pregnant alum told Us. “It immediately makes me sweat, and I get all worked up.”

Houska hasn’t changed her tune as her kids have gotten older. “There are times when you shouldn’t [give into a tantrum], but there are times where you just don’t want to deal with it,” she told Us. “If you’re being honest with yourself, sometimes you just have to give in. But not all the time.”

When it comes to navigating her eldest daughter’s upcoming teen years, the former softball player isn’t opposed to looking through Aubree’s phone. She explained, “I feel like there’s an age where they can earn privacy. … She knows when I’m going through her phone.”

The preteen also knows when her mom and stepdad are “being affectionate” — and she doesn’t like it. “She’s getting annoyed of [our PDA], and that’s OK,” Houska told Us. “She’s like, ‘Oh, Mom, that’s so gross.’ We were saying something to each other the other day, like, [romantic], and she was like, ‘OK.’”

Watch the video above for more of Houska’s parenting dos and don’ts while raising her four children, from drinking wine after a long day to limiting screen time.