Charlize Theron’s kids are keeping her humble! The little ones think the actress’ awards show nominations are “a waste of time” following her recent losses.

“Please be [enthusiastic about my Oscar nomination] because my children aren’t,” the Bombshell star, 44, said of Jackson, 8, and August, 4, on a Thursday, January 16, Jimmy Kimmel Live! appearance. “Spoiler alert, I didn’t win [the Golden Globe or Critics’ Choice Award.] They were a mixture of super sad and kind of angry, like, ‘You didn’t win?’ They were upset. The little one was like, ‘Well, I really wanted you to win,’ and my other one [had] just pure disappointment.” 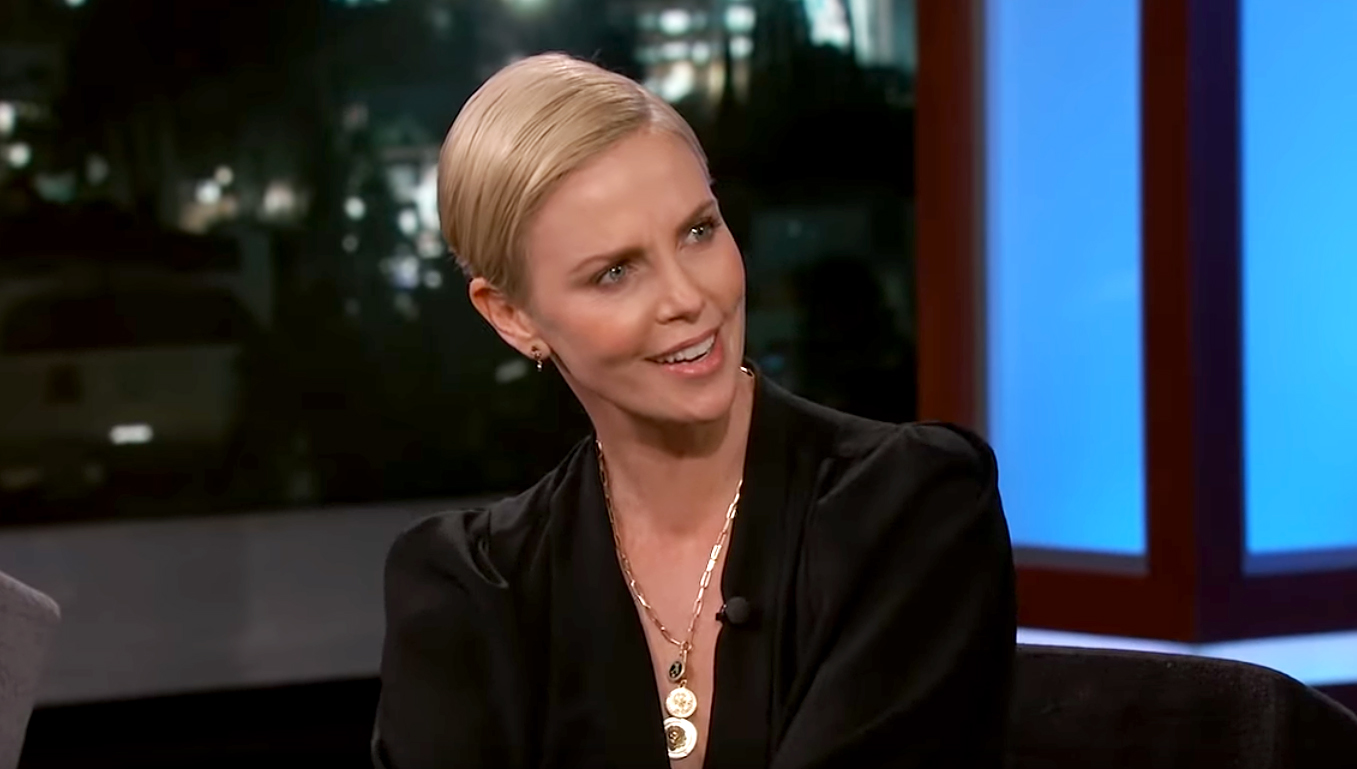 When the Oscar nominations were announced on January 13, the South African star’s kids were “suspicious” and asked, “Will you win this time?” When Theron explained, “Listen, there’s a good shot I’m probably not gonna win,” her eldest replied, “Well, this sounds like a waste of time, Mom.”

While raising her children, the Denver and Delilah Productions founder works to instill “kindness” in them. She explained to Us Weekly exclusively in October: “We kind of live by our religion, which [says], ‘Do unto others the way you want to be done to you.’ We’re big on respect and thinking about others before we think about ourselves.”

The following month, the Oscar winner told Us that she also wants Jackson and August to be thankful for all that they have. “We talk a lot about being selfless and realizing how grateful we should be for everything that we have,” Theron explained to Us exclusively in November. “Therefore, it is our responsibility to give some of that back to the world and our communities.”

She doesn’t let any critiques about her parenting phase her either. “My kids will tell their story one day,” Theron shared with Us at the time. “I just love my kids, I try to keep them as safe as possible. I try to support them as much as possible. I try to do what I think every other parent wants for their children, just [give them] a fair shot.”