If you’re a fan of Channing Tatum and his children’s book, The One and Only Sparkella, you probably witnessed a hilariously heartwarming surprise while perusing social media yesterday. In a May 18 Instagram post, Tatum announced that his New York Times best seller is becoming a live-action movie, with an adorable photo that happily caught our attention!

“PRIME-TIME IS SHINE TIME!!! Sparkella is coming to life with a live-action movie!” Tatum wrote in his May 18 Instagram caption, underneath a photo of himself dressed up in a colorful tutu to match the book’s main character. “And It will be adapted by @pamelaribon, who has written some of my favorite animated films.” According to Variety, Pamela Ribon had a hand in writing movies like Moana and Ralph Breaks the Internet.

The plot of The One and Only Sparkella is described by Macmillan Publishers as ‘a unique little girl has trouble fitting in at her new school, so her dad steps in to show her the importance to stay true to herself.’ Tatum originally wrote the children’s book after becoming a single dad to 8-year-old daughter Everly, who he shares with ex-wife Jenna Dewan, and has spoken about the fact that their father-daughter relationship inspired the book. 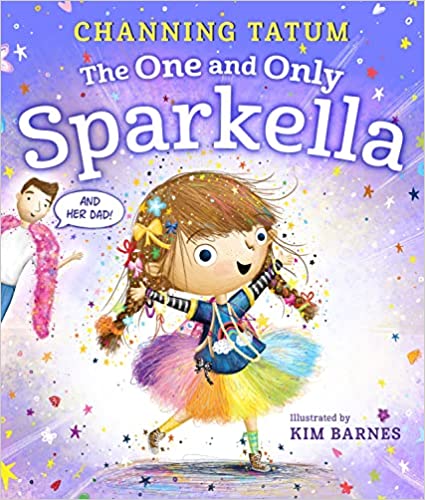 Variety also learned that Tatum will not just star in the movie, but also serve as a producer, too. Even though there isn’t an actress casted for the role of Sparkella yet — or an official title for the movie — it will follow the same sentiments as Tatum’s original Sparkella book. 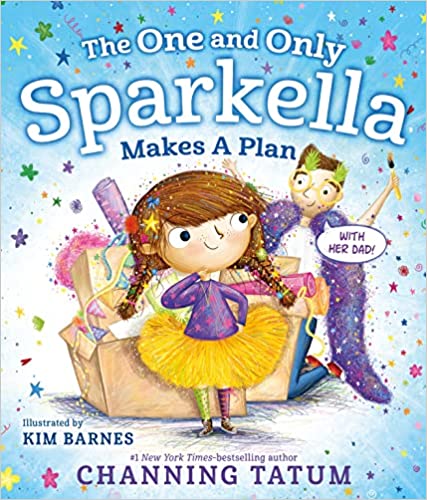