“I was frustrated,” the Grammy winner, 37, said of her pregnancy losses in a Wednesday, June 3, episode of Mike and Carrie: God & Country. “[We asked ourselves], ‘What’s the future look like? We don’t know. Are we going to adopt?’ Going through things in our minds.”

While the American Idol season 4 winner was “wrestling” with these thoughts, she was the “most honest [she’d] been with God.” 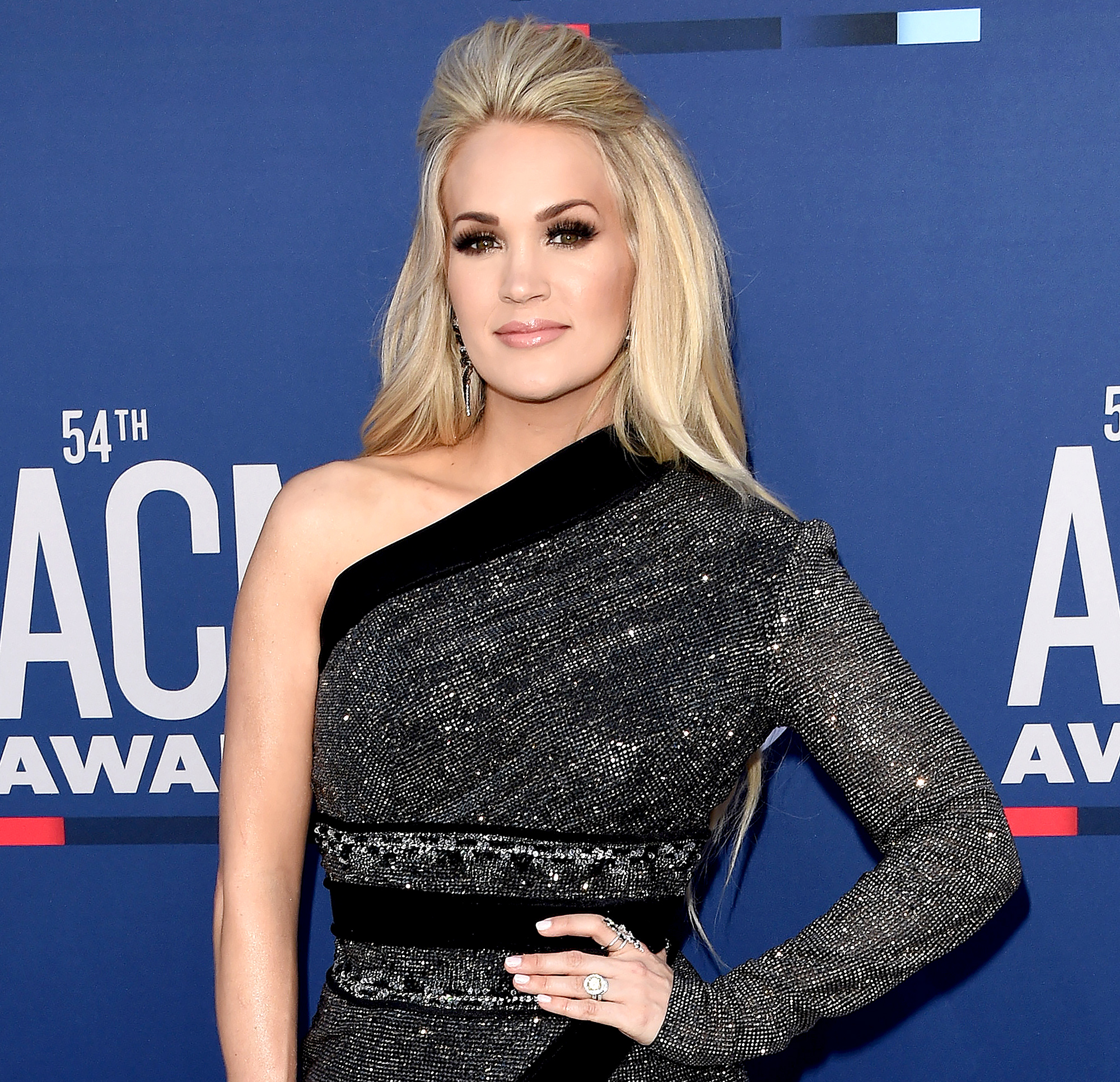 Underwood, who shares sons Isaiah, 5, and Jacob, 16 months, with the former professional ice hockey player, 39, explained, “I told him how I felt. I was hurt. I was a little angry and, of course, you feel guilty for being mad at your creator. I told him we needed something. We needed to have a baby or not ever. Because I couldn’t keep going down that road anymore.”

Before their miscarriages, the Oklahoma native thought those only “happen[ed] to other people.” She said, “It’s not something that you ever envision yourself having to deal with.”

The “Before He Cheats” singer first revealed in September 2018 that she had three pregnancy losses in two years, telling CBS Sunday Morning: “I would literally have these horrible things going on in my life, and then have to go smile and, like, do some interviews or, like, do a photo shoot or something.”

Four months after sharing her story, Underwood welcomed her second son. Fisher wrote via Instagram in January 2019: “His mom, dad and big brother couldn’t be happier for God to trust them with taking care of this little miracle! Our hearts are full, our eyes are tired and our lives are forever changed. Life is good.”

He and the American Music Award winner tied the knot in July 2010 in Georgia. After their nuptials, Underwood didn’t think she would be “good” with kids, she reveals in a May clip of their web series.

“I was never good with other people’s kids,” the “Love Wins” singer explained last month. “Why would I be good with one of my own?”