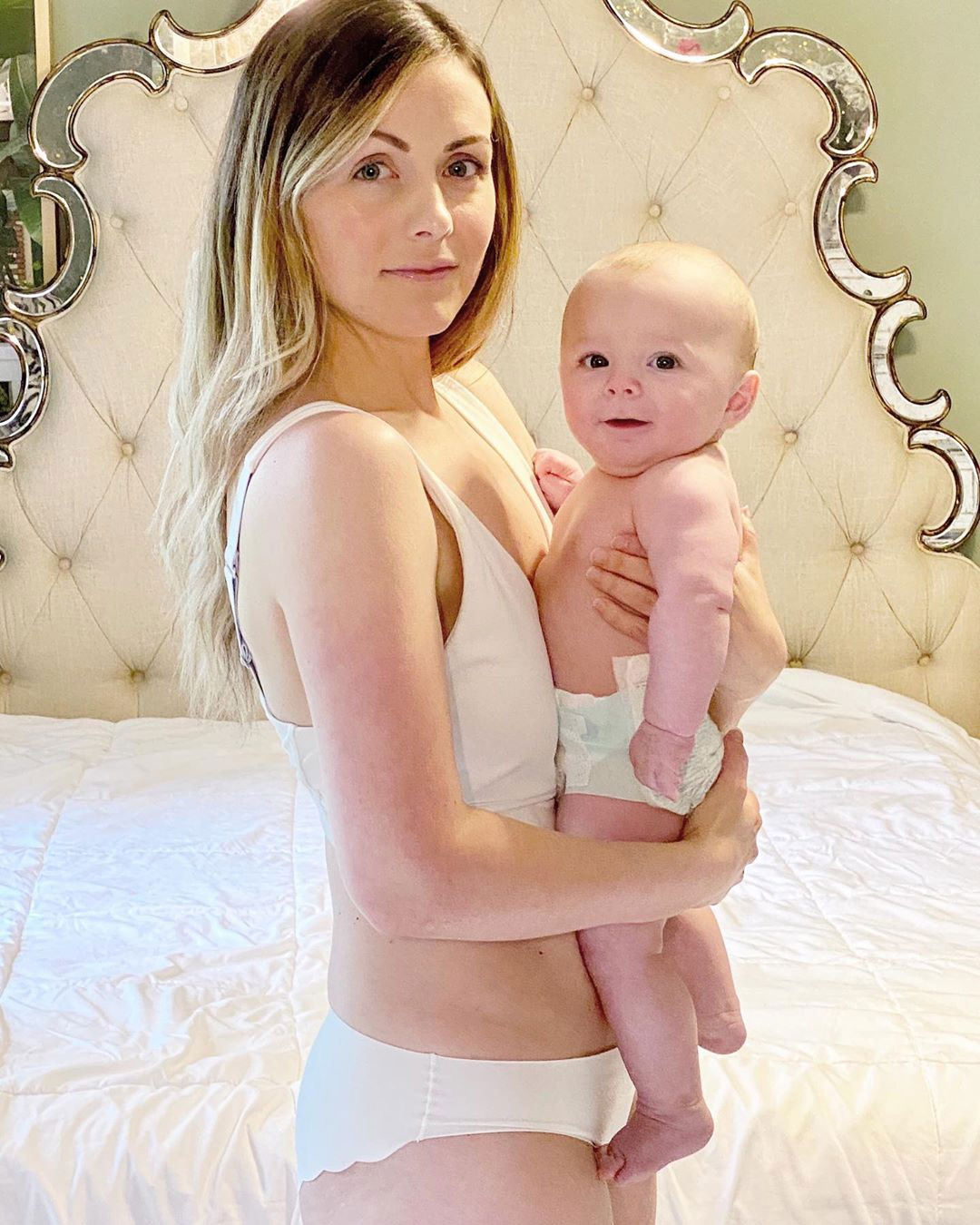 In the social media slideshow, the former reality star wore the same white bra and underwear while holding her diapered baby boy in both pictures. Charlie smiled at the camera in the more recent shot and slept against the Texas native’s chest in the throwback.

“Gorgeous mama and baby!!” Jade Roper commented on the slideshow, while Tenley Molzahn wrote, “So beautiful. Just got all the feels.”

The Bachelor alum first posted the photo with her then 1-week-old in November 2019 and explained her decision to stop nursing the infant.

“I still ache. I’m healing. I’m tried,” Waddell wrote via Instagram at the time. “[My daughter], Bella, was such a colicky newborn. She cried and cried for months. Threw up. Had gas pains. I breast-fed for months because that’s what I was told was ‘best.’ When I changed Bella to formula, she was a new, happy little baby. This time, I had hopes that Charlie would be different. But it just isn’t the case. I decided to stop breast-feeding and try him on the same formula Bella was on, and within a bottle or two, he was so happy. He stopped crying. He could relax. He could sleep. He smiled.” 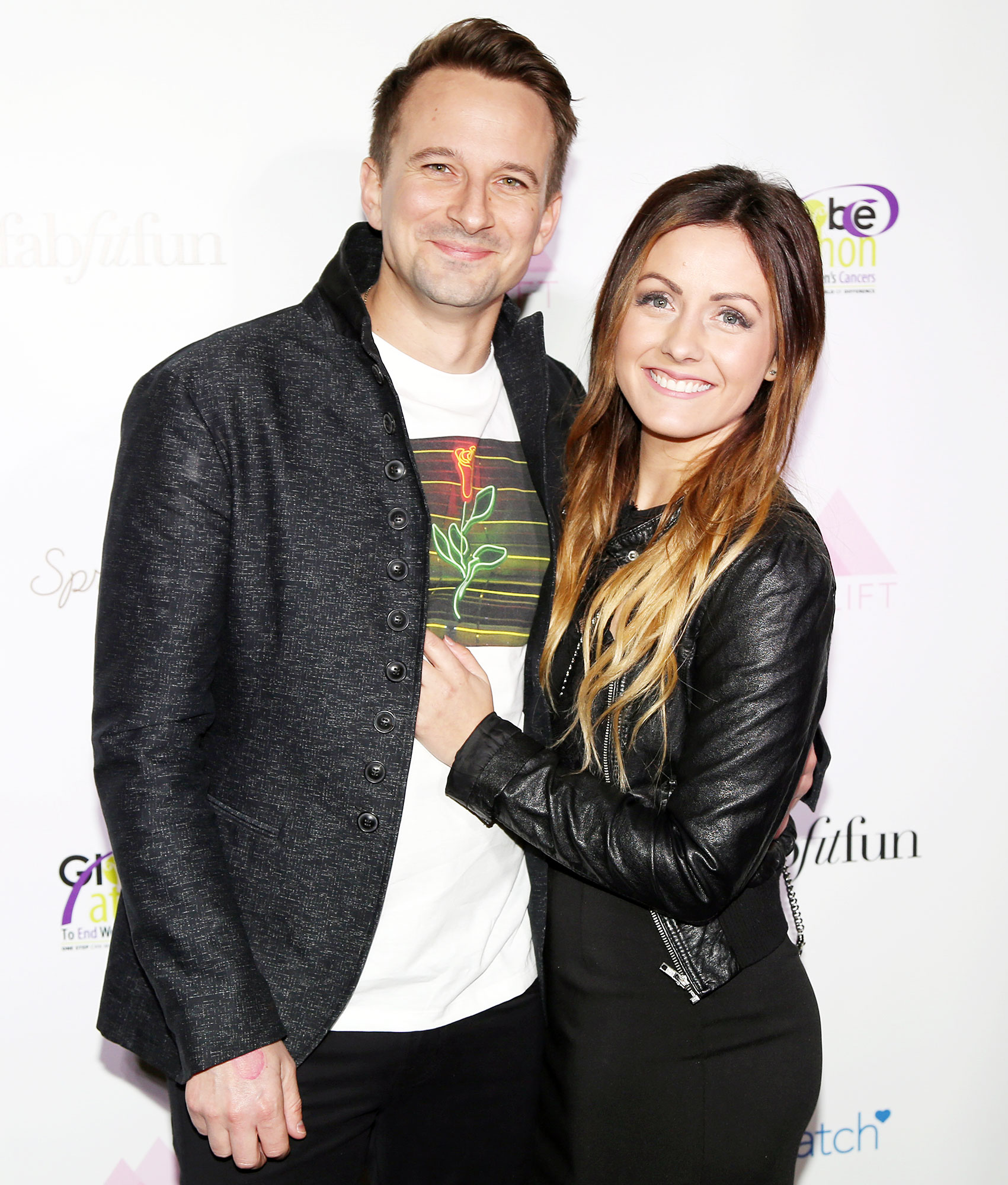 Two days after his birth, the “Mommies Tell All” podcast cohost opened up about her son’s name, Charlie Wolf — which Zooey Deschanel and Lauren Conrad have also named their sons in May 2017 and October 2019, respectively.

“Charles is a beloved family name on both sides,” Waddell wrote via Instagram at the time. “We wanted to incorporate the name wolf because he was born on a full moon and started howling the second he was born.”