Something to celebrate! Cardi B and Offset commemorated their Sunday, June 27, pregnancy announcement with a fun date night.

Cardi B’s Funniest and Most Relatable Quotes on Motherhood

According to a source, the couple and his cousin Quavo enjoyed a post-BET Awards feast at Innovative Dining Group’s BOA Steakhouse in West Hollywood.

“They ordered a ton of food, such as spaghetti and meatballs, petit filet, the BLT wedge, Cajun style prawns and crab legs. Cardi was in the best mood,” the source tells Us Weekly. 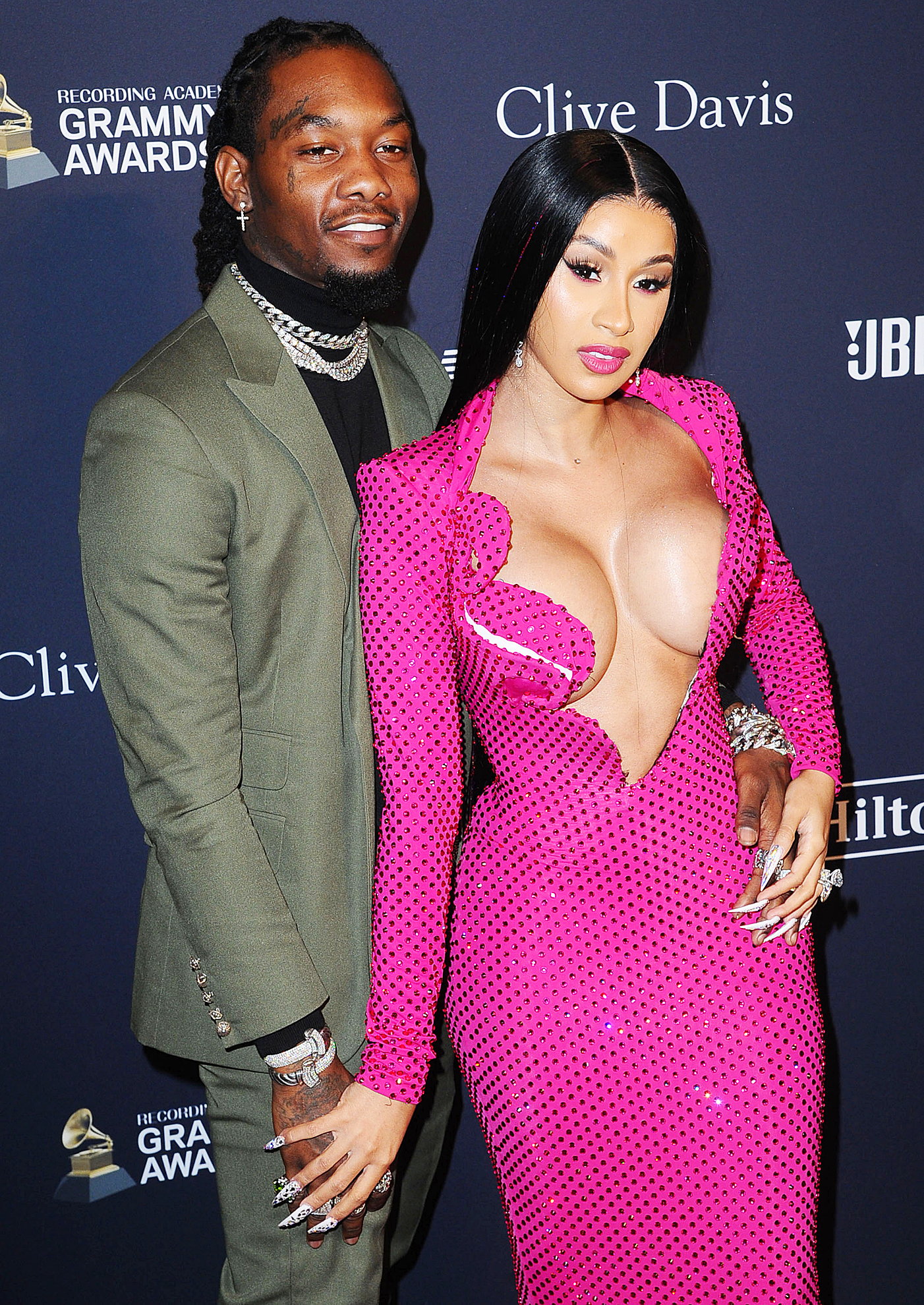 The insider adds that the pregnant rapper, 28, and the Georgia native, 29, “stayed close to each other” during the meal and “seemed to be over the moon about announcing her pregnancy.”

The Grammy winner debuted her baby bump on stage at the BET Awards, with the help of a sheer jumpsuit panel showing her stomach. Cardi went on to write via Instagram: “#2! @offsetryn.”

The following day, the actress added that they are “ready and so happy” for their upcoming arrival, gushing, “We listened to each other, communicated, prayed and then God blessed us and our family with another little blessing. Our home feels so blissful and very busy. Thank you soo much everyone for the congrats and well wishes.”

Not only did the expectant star share maternity shoot photos with Offset on Monday, June 28, but she posed with their 23-month-old daughter, Kulture, as well.

“I just know these two will love each other soo much and argue soo much since they’re 3 years apart, just like me and [my sister, Hennessy Carolina],” the Love & Hip Hop: New York alum captioned a mother-daughter photo. “But one thing for sure is they’ll have each other’s back like no one else ever will.” 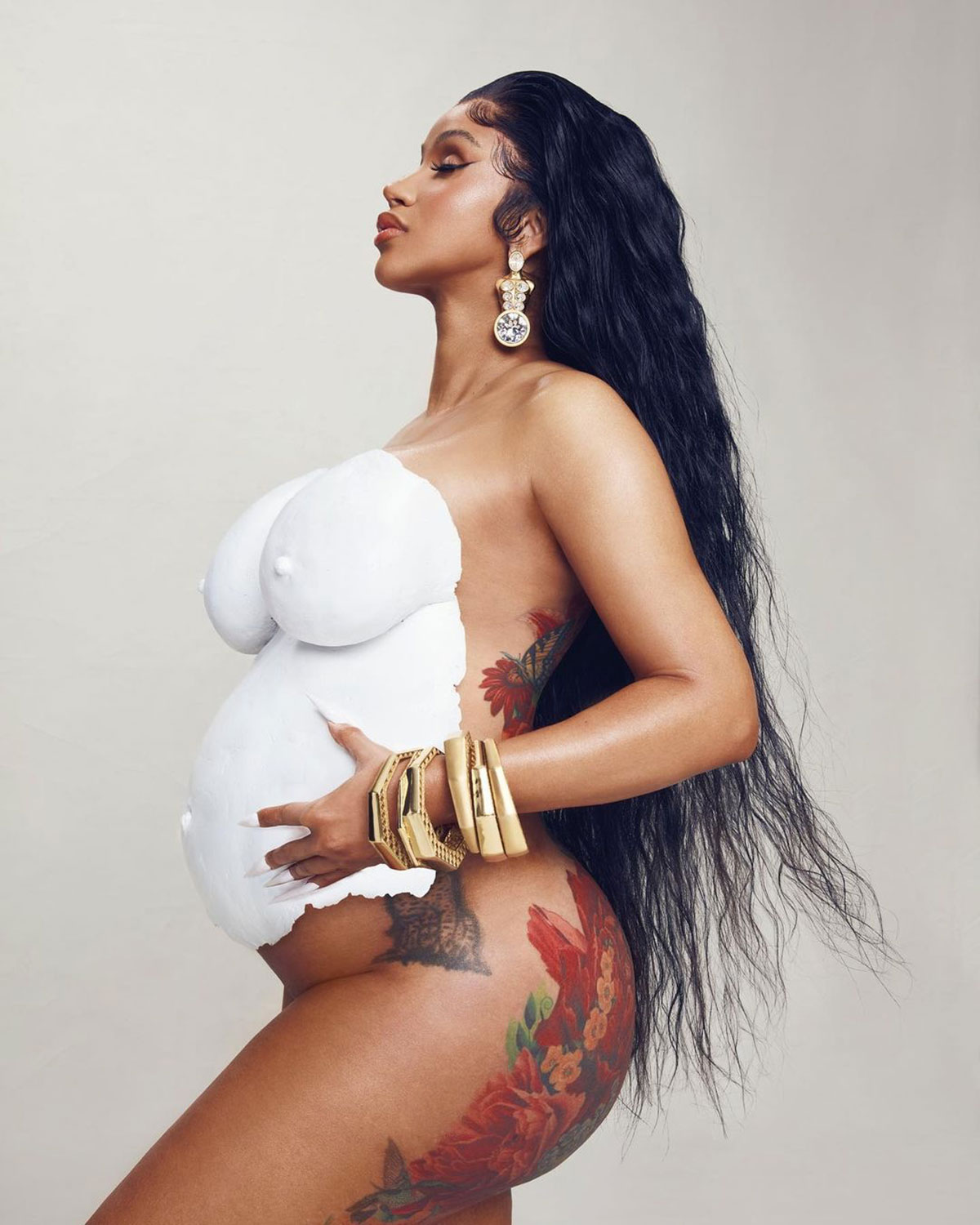 Offset is also the father of Jordan, 11, Kody, 6, and Kalea, 6, and he praised his wife’s stepmom skills during an Ellen DeGeneres Show appearance earlier this month. “My other kids who ain’t hers … [she] gives them love the same way,” the Migos member said at the time. “It’s a beautiful thing.”

After welcoming Kulture, Cardi told Vogue that she wanted to expand their family, saying, “the more, the merrier.”

“When I was pregnant with Kulture, a lot of people [were] like, ‘Oh, he has three kids already; why would you have a kid with somebody that [has] three kids?’ And it’s like, how is that such a bad thing?” she told the magazine in December 2019. “My dad has eight kids, and we all get along, and it feels better, fuller. And with Offset, I feel like his kids just bring a pop of fun to life when they’re in his house. I actually love it. It brings out a different side of him that I like to see, and I love to see my baby interacting with her siblings.”