Taylor Swift may have a plethora of Grammys, Billboard Music Awards, and, well — practically every other kind of award under her belt. But she’s officially hit the big time now, because her story is the latest to be added to the iconic lineup of Little Golden Books biographies. She joins the likes of Dolly Parton, Betty White, and Ruth Bader Ginsberg, who all have their own Little Golden Books. Talk about prestigious!

The Little Golden Book about Taylor Swift won’t be officially released until May 2, 2023 … but it’s available for pre-order on Amazon now with a low price guarantee! So if you know (or are!) a Swiftie that wants to share some T-Swift with the kiddos, we have three words for you: ADD. TO. CART.

“This Little Golden Book about Taylor Swift — the singer and songwriter whose distinctive talent for storytelling has made her one of the biggest superstars in both country and pop music — is an inspiring read-aloud for young children as well as their Swiftie parents!” says the publisher, and we’re inclined to agree. After all, she’s a talented multiplatinum artist who flawlessly spans multiple genres, and a strong, opinionated woman to boot. We stan a female role model our kids can look up to (and if she makes good music? Even better). 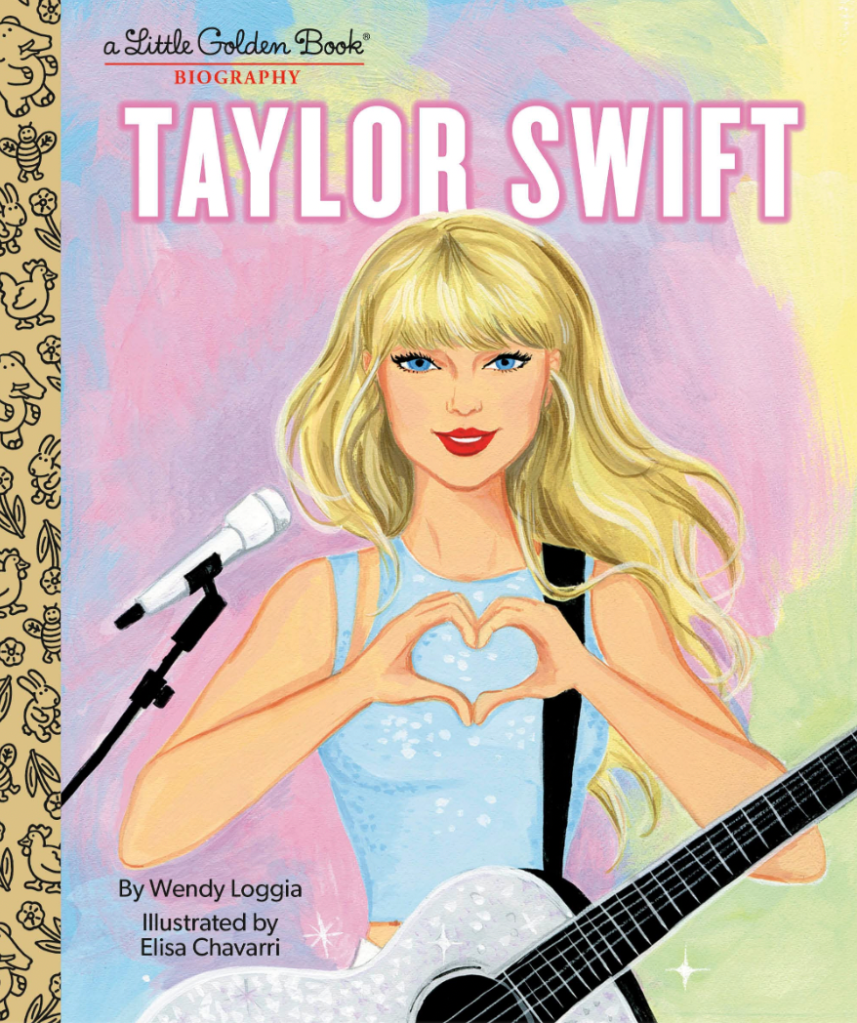 We’re already in love with the cover — note that Taylor Swift is wearing her signature red lip and a sparkly blue shirt — so the you know the contents are going to be just as good. We’re legitimately excited about this book release, so nobody better try to tell us “You Need to Calm Down.” If they do, we’ll just “Shake It Off,” won’t we? After all, isn’t that what Taylor would do? 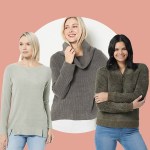 Oprah’s Favorite Barefoot Dreams Is Having a Major Sale on CozyChic Sweaters, Loungewear & More Up to 75% Off