This mama bear is ready for a fight! Busy Philipps blasted Delta after the airline canceled her flight, resulting in her child being separated from her.

“Hey @Delta!” the Cougar Town alum, 39, tweeted on Friday, June 29. “Thanks for cancelling my flight and then rerouting us and separating my MINOR child onto a different flight than mine and have a 2 HR call time wait! You are terrible!”

Philipps and husband Marc Silverstein, whom she wed in 2007, share daughters Birdie, 9, and Cricket, who turns 5 next week. 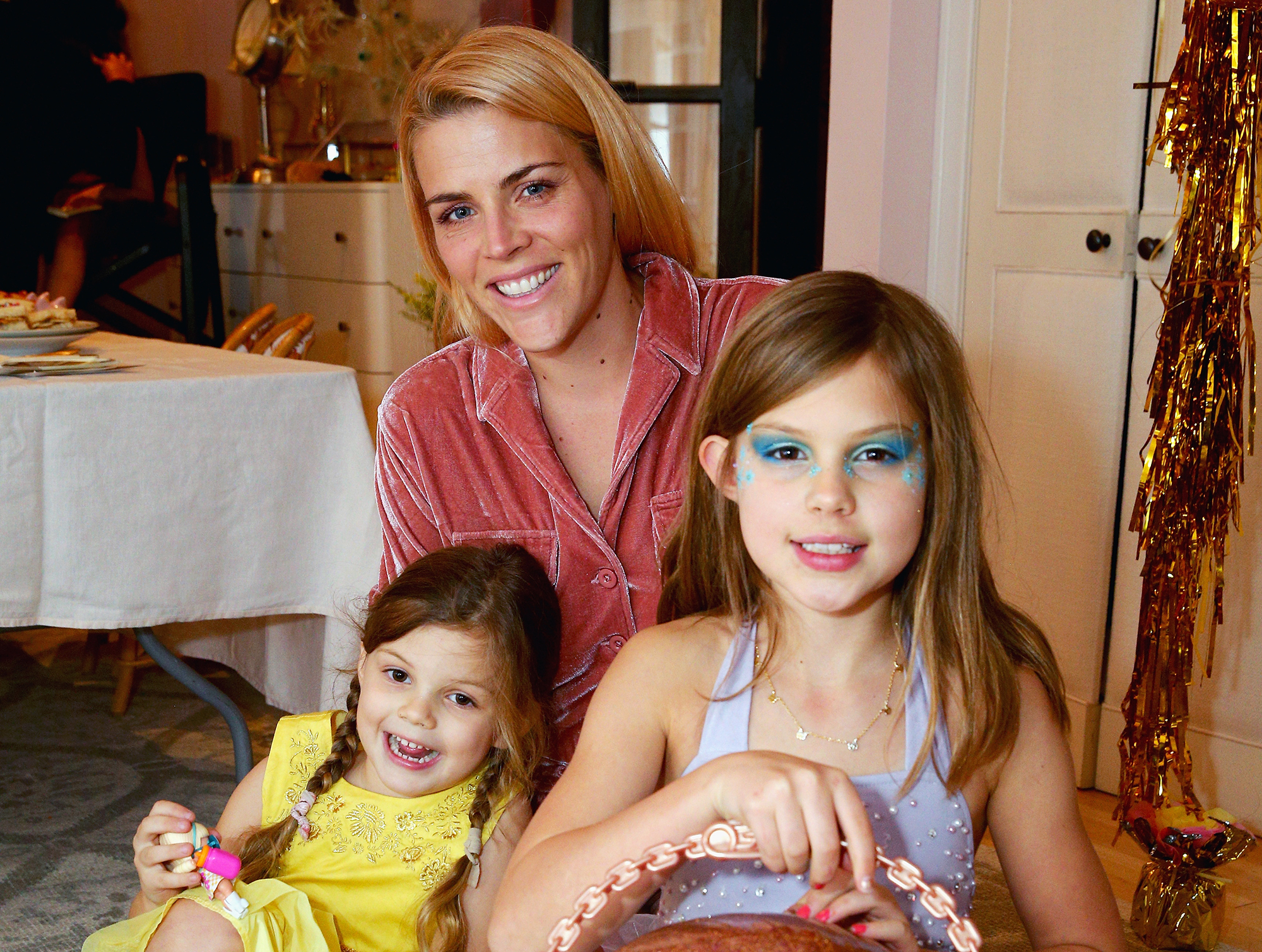 Another Twitter user reached out to Philipps to clarify her daughter’s situation: “Why would they separate you from your child? Please tell me you didn’t let them fly without you. Omg.”

Philipps shared on her Instagram Story on Thursday, June 28, that she was scouting locations for her upcoming E! talk show, Busy Tonight.

The I Feel Pretty actress has experienced travel mishaps before. She left some of Birdie’s favorite stuffed animals at a hotel in Hawaii in April, an ordeal she documented on Instagram. Philipps broke down in a series of videos: “She was just so heartbroken, and I was, like, I knew it as soon as I opened up the suitcase to get Cricket’s stuff for bed. I was like, I didn’t see Radar and Flat Bear. I was like, f—k, f—k, f—k.”

But that story had a happy ending. Philipps tweeted an update that one of the stuffed animals was found. “Just landed in New York to this amazing text,” she captioned a screenshot of the located bear. She added: “A BEAR MIRACLE!”