Grab your tissues! Bryce Dallas Howard steps behind the camera for her feature film directorial debut, Dads. The documentary features interviews with famous comedians including Jimmy Kimmel, Will Smith and Patton Oswalt, as well as heroic dads from around the globe.

“We used to joke that we could call it Dads Cry, because all the dads are crying in it,” the actress, 39, says in the latest issue of Us Weekly, on newsstands now. Of course, Howard knows a thing or two about a child’s bond with a father. The doc includes interviews with her own father, Oscar-winning director Ron Howard — and getting him to participate was harder than you’d think!

“He was very hesitant to participate in this in any way. I kept him pretty outside of the process because of that. I knew that he was really nervous,” she tells Us. “My dad is totally my best friend and he’s always nervous that he’s going to be annoying to people with us and me being like, ‘I love my dad!’ He’s like, ‘That can’t be this movie!’ I’m like, “’Dad, it’s not this movie, don’t worry.’” 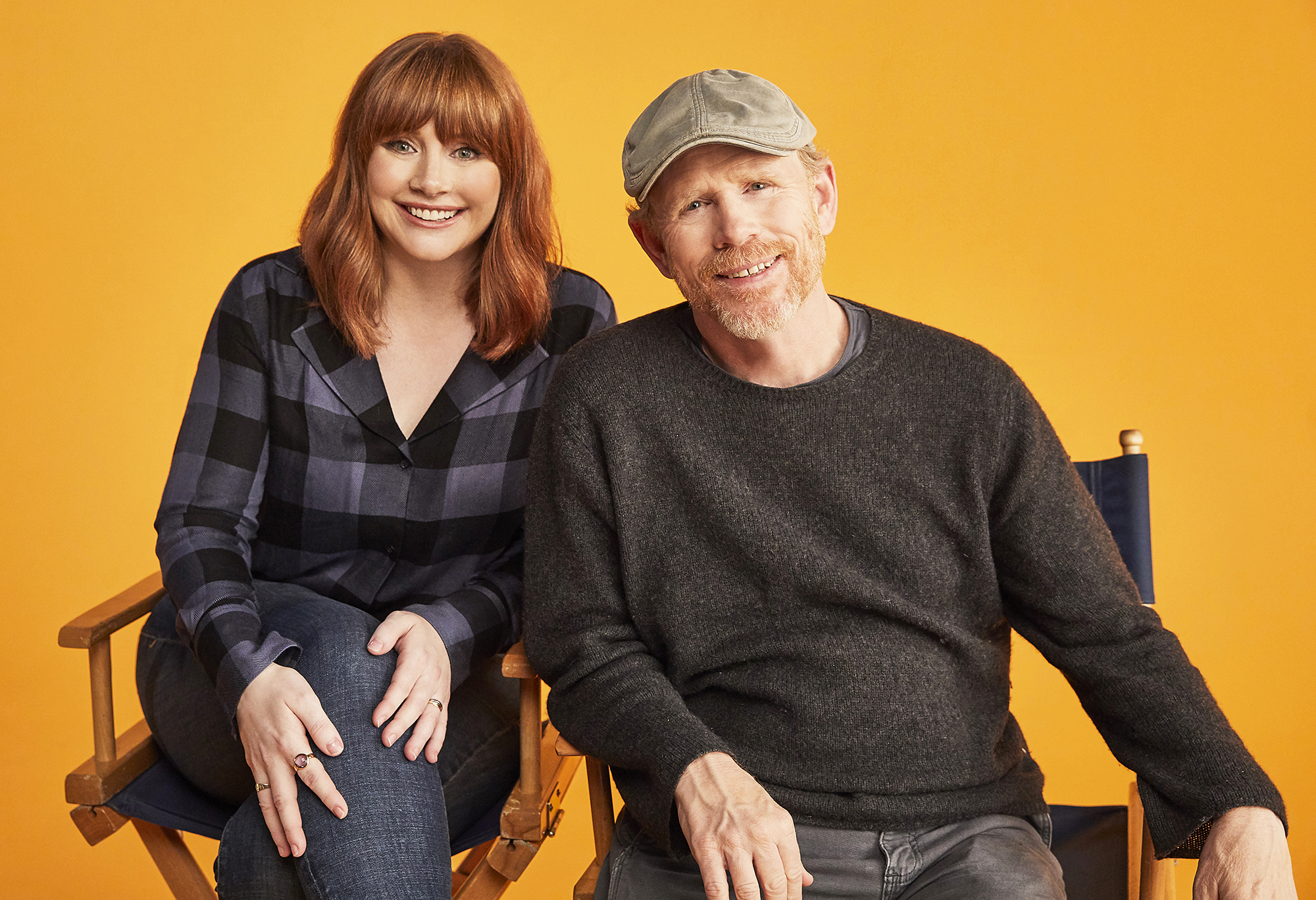 Bryce didn’t share the questions she’d be asking her dad ahead of time and the answers she received “were not what I would expect.” However, even more surprising was what happened when she interviewed her brother, Reed Howard.

“I heard my dad say so many times, ‘My biggest fear was that I would never be as good a father as my own father.’ Then my brother said that and I told him, ‘Dad always says that!’ He had no idea. I was shocked,” she says. “[My eyes were] welling up as I was behind the cameras because it was like, ‘The legacy continues. That’s beautiful.’”

Despite the amazing stories that came out of her family — an interview from before her grandfather passed away in 2017 was also used — the Rocketman actress didn’t want the movie to be about her. For that reason, her husband, Seth Gabel, wasn’t interviewed. The pair married in 2006, welcomed their first son, Theo in 2007 and their first daughter, Beatrice, in 2012. 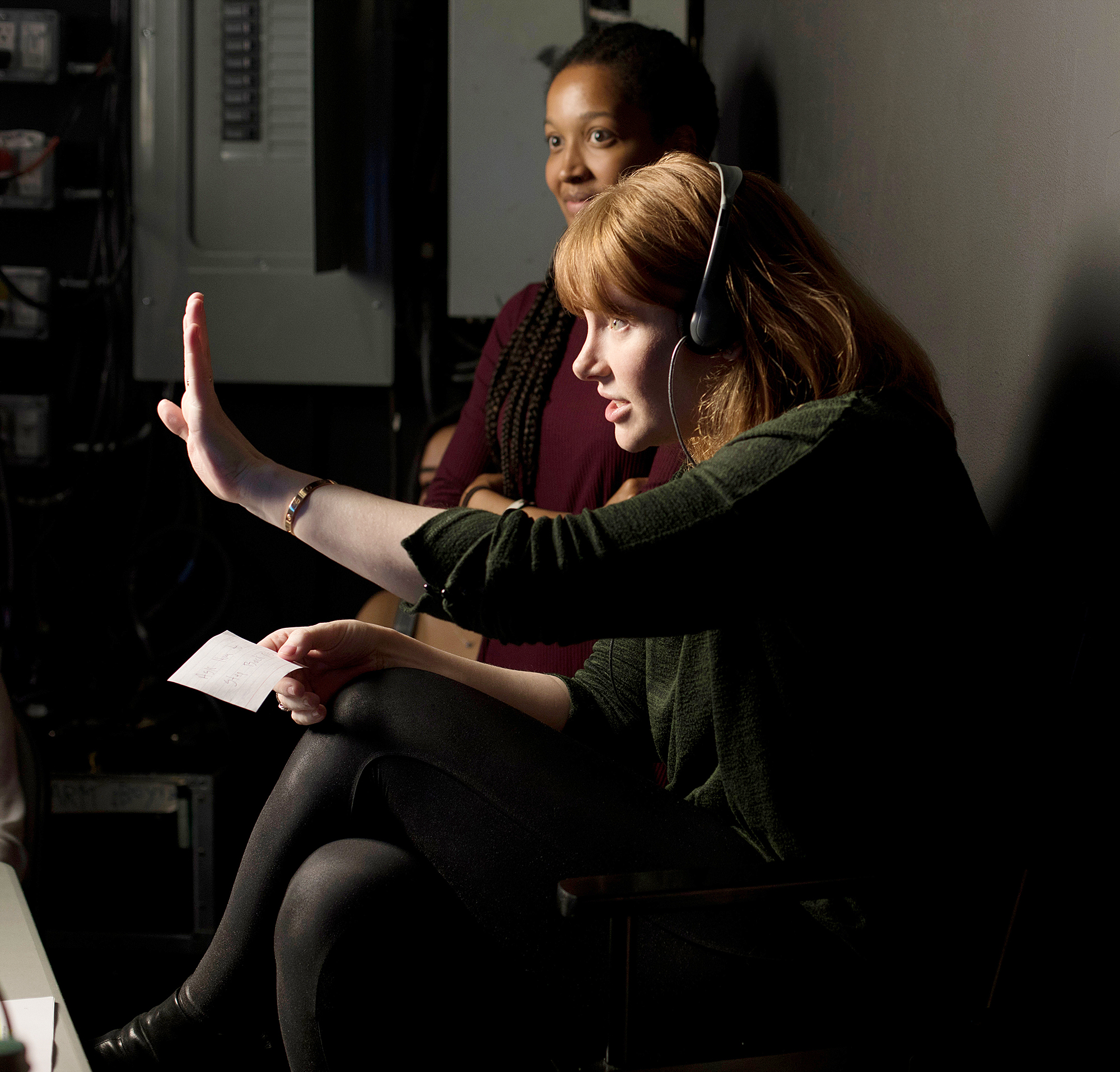 “When we started, the focus was on the hero dads and the comedian dads,” she explains to Us. “It just felt weird to jam in more personal dad stories. There was also Josh Gad, who’s a hilarious comedian. He’s the godfather of my kids and we’re godparents to his and his wife’s children. He’s been best friends with my husband since they were in kindergarten.So part of me was like, ‘Should I interview Josh?’ But then I thought, if I interview Josh, it’s going to start to be more about my world rather than the world of fathers independent of me.”

For more from Bryce, pick up the new issue of Us Weekly.